True Hope for Every Australian 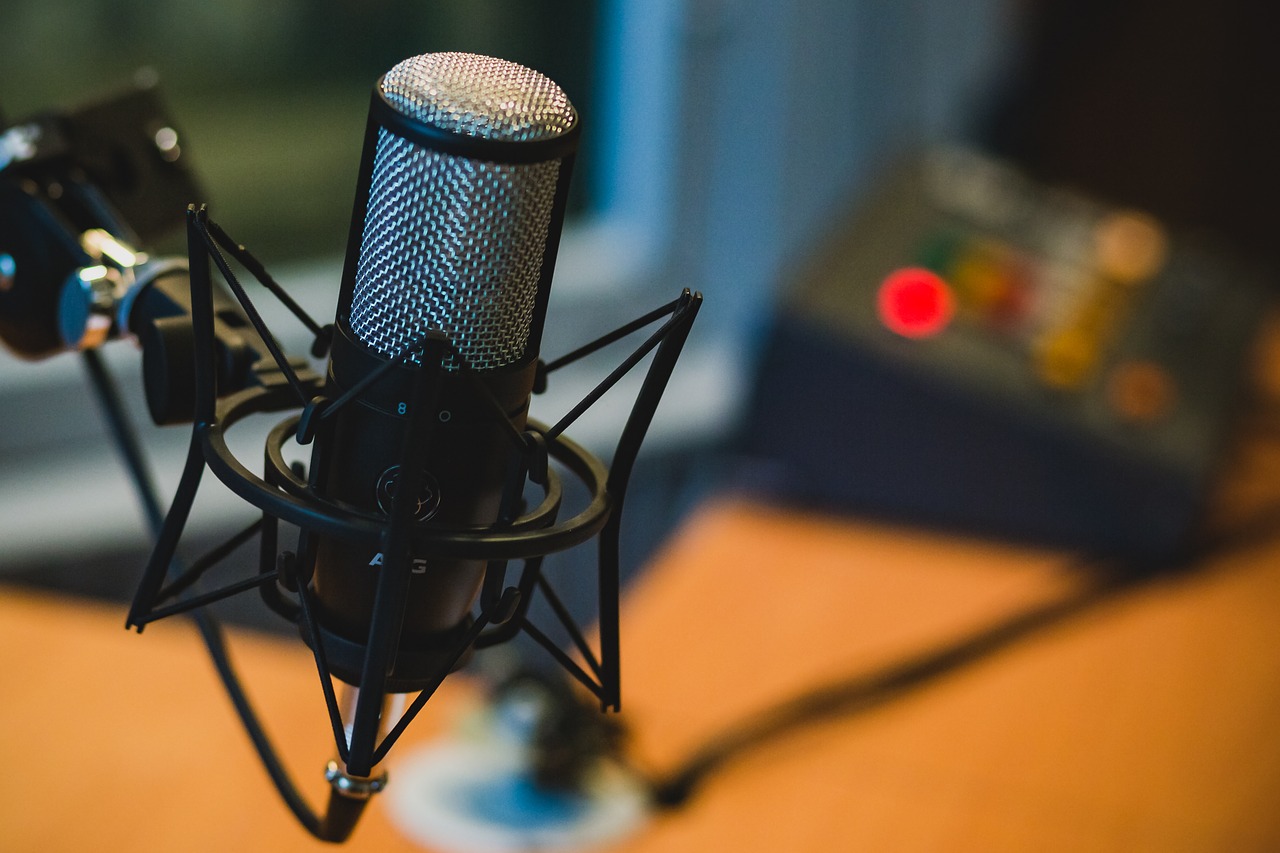 Vision's mission is to bring true hope to every Australian.

And in every Visionathon, we here so many stories of lives changed and impacted by God working through us. We know there are countless stories which we won't get to hear, but those people who do call us remind us that we are making a real difference every day.

Vision's mission is to bring true hope to every Australian. And in every Visionathon, we here so many stories of lives changed and impacted by God working through us. We know there are countless stories which we won't get to hear, but those people who do call us remind us that we are making a real difference every day.

Renee, from Bunbury, WA, says Vision has been her lifeline.  She listens whenever she can, and loves hearing the teachings, and getting to know the personalities of our broadcasters. You all have such a heart for God and for people,' she said, 'and it's just such an encouragement to me every day.'

Renee and her husband own a business that runs seven days a week, so she can't get involved in church as much as she'd like. 'you are my church family,' she said. 'I love you, and I want to say thank you so much for everything that you do, and for the encouragement that you are to me and my family.'

At the end of an abusive relationship, Sue, from Narrogin, WA, was ready to give up on life. She didn’t feel qualified for anything, let alone the responsibility of being a single parent.

But Vision was there for her and her daughter. 'It was a companion during the long lonely nights,' she said, 'and even became a friend, a mentor, and a source of support.'

Andrew, from Moranbah, QLD, was being bullied and harassed by his colleagues, because he was unwilling to partake in the heavy drinking and pornography they enjoyed. Over and over, he begged God to let him quit, and each time, God commanded him to stay put.

Throughout his ordeal, Vision was a constant source of strength. Andrew endured, and his bullies were eventually replaced by a much friendlier crew. 'Keep up the good work,' he said. 'You never know how it’s going to encourage people.'

Neville, from St Helens, Tas, is a preacher and festival organiser. Because he became blind as a teenager, he never had the chance to learn Braille. There was no way for him to read the bible, until Vision came to his home town.

Thanks to his good memory, Vision has been invaluable for Neville in bible study and his own preaching. ‘I’ve grown a lot in my belief, and knowledge, and faith, through being able to hear the word, when I obviously can’t read it.’

'Everybody knows that jail's not exactly a positive or inspiring environment to be living in,' said Rob, a former prisoner. He told us how he heard Vision in a fellow inmate's sell, and was uplifted. Without Vision, he said, he might not have been able to recommit his life to God.

'I can’t even imagine what my life would’ve been like now,' he said. 'I just cannot tell listeners enough about how important Christian radio is to someone who is incarcerated. It really is such a life-changing experience.'

These five people have such different stories, but one thing in common, the impact Vision has had on their lives. Their stories remind us of the amazing things God can do through us. But there are millions of other Australians who share something very different, the sense of emptiness and confusion that stems from our modern, secular moral code.

We're praying for a God revolution in Australia, so that they too can hear the truth and hope that these five listeners have found. By helping us this Visionathon, you're helping God reach the people who need him, so that his truth, his hope, and his love, can transform lives.