John Lost His Family and Went to Prison, But God Had a Plan

“I’d already spent 7 years in jail and got to a point in my life where I wanted to commit suicide because I’d hurt so many people and told so many lies.”

That’s when John a truckie from Pennant Hills in Sydney walked into a police station without a solicitor and I said he needed to be arrested.

“On that day I lost my marriage, my children disowned me, I’d lost everything!”

“I’ve got His Word and I managed to get a radio,” John shared.

“And that’s where Vision Radio came in. I could just actually sit and just listen and hear.”

John shared about his sleepless nights, jolted awake in his jail cell, as his mind, overcome with the agony, despair and torment, relentlessly filling his mind with the harm he had inflicted upon others.

John was overcome by the weight of guilt; the very guilt Jesus came to take from all of us. And John knew very well, having experienced the Lord’s redemptive power at work in his own life.

“When you understand the laws of repentance and confession and that they have a consequence. But that doesn’t change my past. If I could I wouldn’t need God.”

Vision has been and still is a big part of John’s journey.

Last week he won 2 tickets to go and see the movie ‘Indivisible’ and that’s a story in itself. 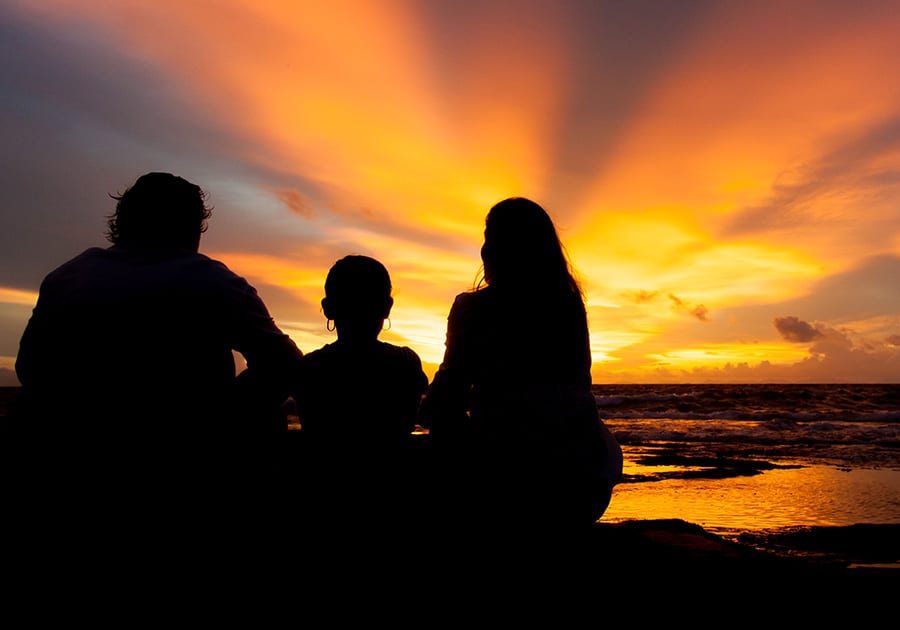 Things have already gone from bad to much better on the home front. For instance, his three children are back at home with him.

But not only that.

“I took a wonderful lady to the movie and we had an awesome time. And by the way, that woman is the same woman I married 34 years ago!”

God’s definitely building a new Spirit-filled world around John and his family and Vision has played a significant part throughout that journey.

“What other radio station does that?” John declared, saying the freedom came after he’d told the truth and confessed his sins.

“On the day I walked into jail I felt the cold steel of handcuffs. People would say, hey he’s not free anymore, but I actually walked into jail a free man because I’d confessed everything.”

Through his prison experience John could relate to both those behind bars and those who are not.

“Most men are in jail way before they walk into jail in their hearts,” was how he described it. And when he was in prison he literally preached to a captive audience.

“I’d watch people go from being an angry and bitter person to being changed,” John said, and told the story of what took place with another cellmate.

“He was so angry with what had happened to him. But within a couple of months he had completely turned around and given his life to Christ.”

A judge would later confirm the man’s change of life saying he’d never seen a man turnaround so much.

That’s what we need in our jails. All the education is great but men don’t make decisions to go to jail using a broken brain. It’s a broken heart! 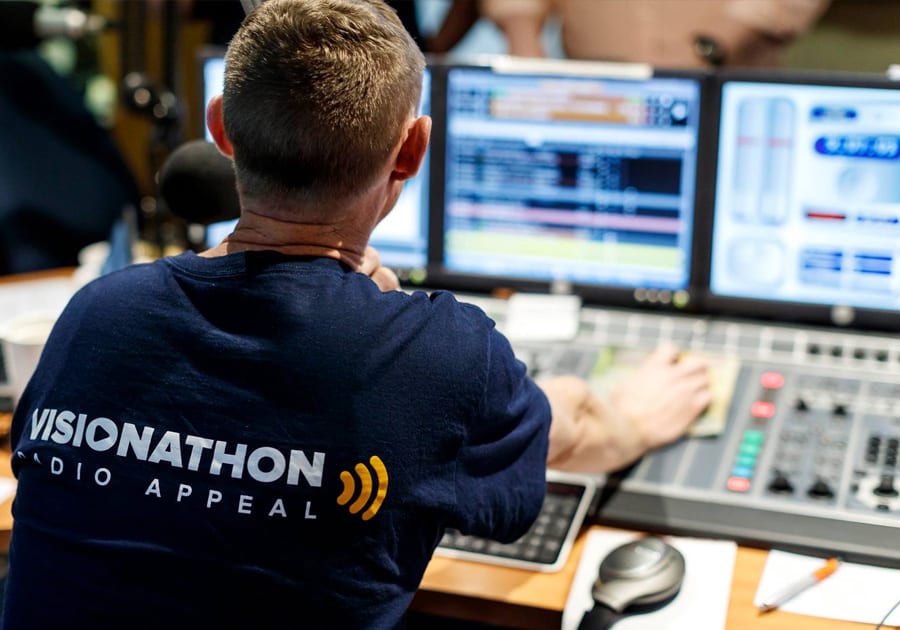 It was Vision CEO Phil Edwards who summed up John’s incredible story, a journey connected to God and with Vision a catalyst as it brings Christ to its listeners, and John’s connection through Vision to the Lord being no exception.

“We all are in our own jails of different kinds and God comes to set us free.”

“And when you support us today (Visionathon), you are actually helping us to walk the journey and with John we’ve actually been walking the journey with him.”

“As our Indigenous people put it, let’s walk awhile. That’s what Vision does. We walk awhile with people, through their journey and that process happens as God works in their heart.”

Will you dream bigger with us, to see more lives changed, to live our lives with eternal purpose? Donate online here or phone our Visionathon team on 1800 316 316. 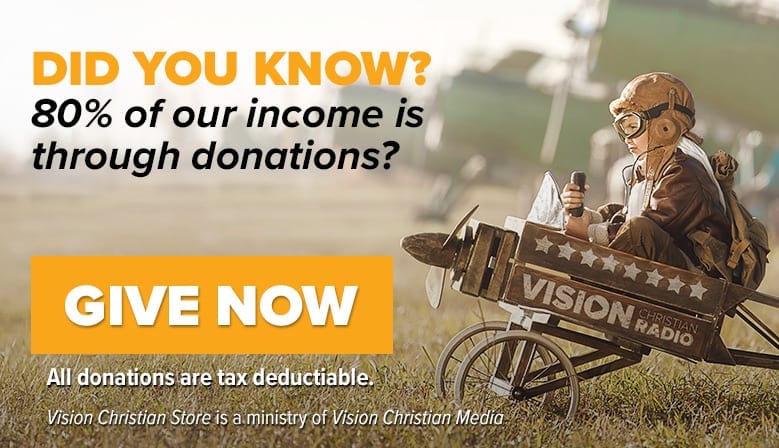