Defending the Faith with Love 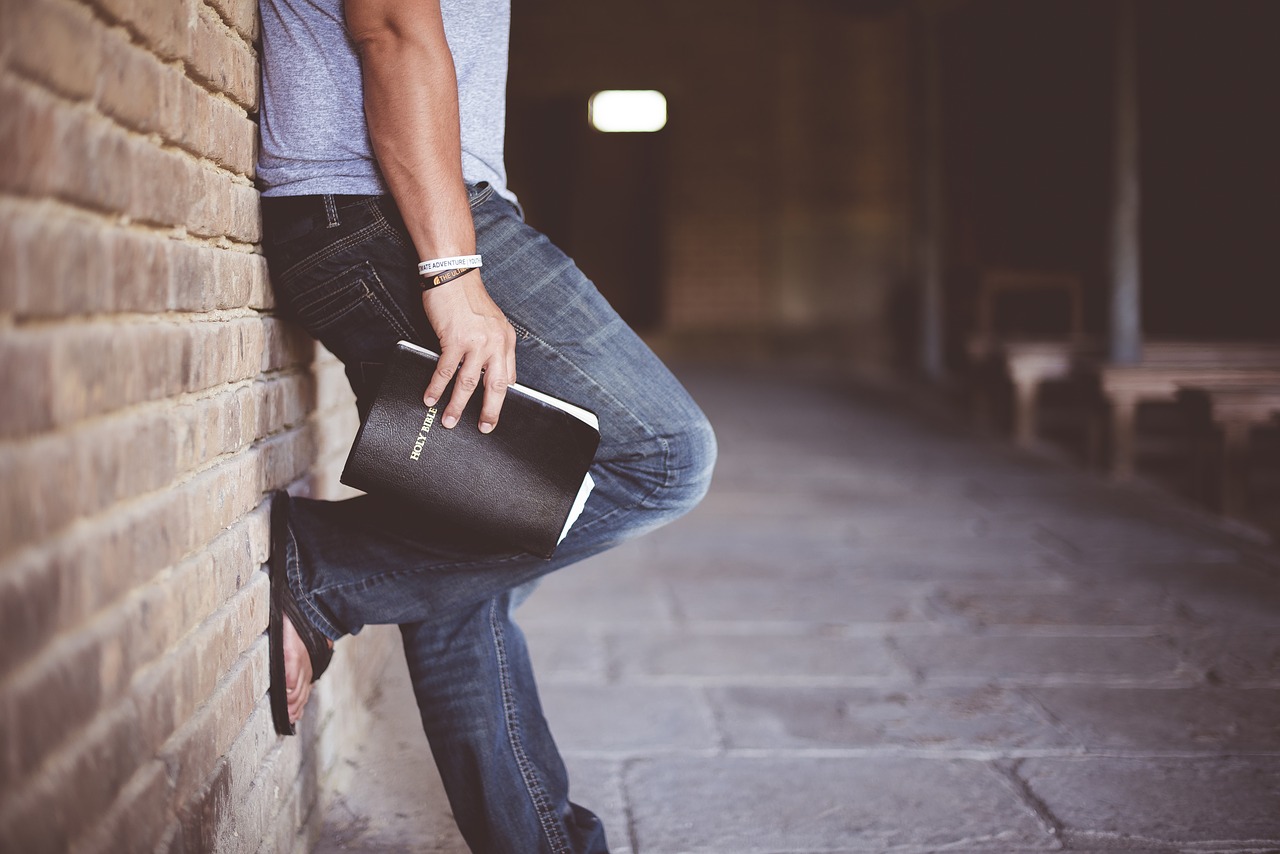 Imagine you’re staying at a hotel, and the manager invites you to dinner with her and her team. What a nice gesture, you think. But when you arrive, you immediately feel some tension in the air. There’s a joke you’re not in on.

It doesn’t take you long to work out what it is. You’re here for their amusement, because you’re a Christian, and they’re all skeptics. The joke is your faith, and everyone is ready to gang up on you and have a good laugh.

For some of you, this situation is your worst nightmare. But for Pastor Jeff Vines, it’s a welcome challenge. Pastor Vines' sermons are broadcast to the world as Today with Jeff Vines, which plays weekdays on Vision. He’s one of the foremost apologists in the world, and he has sat at that dinner table.

So what is an apologist? Pastor Vines explained that the word sprung from the Greek term apologia, which means to give a defence with love.

‘My passion is for people who are far from God, who are skeptical, who are even antagonistic.’

‘People don’t really make me angry,’ he explained. ‘If someone attacks me and my faith, it doesn’t really bother me. It disturbs me a little on their behalf, but I understand where they’re coming from, because our identities are always tide to our worldview. So the person who’s coming after me wants to be proven right, so that he can regain his sense of identity and purpose.’

When he spoke to us, Vines had been enjoying some ‘great conversations’ with an atheist in Adelaide for several months. At first he was very aggressive, and even disrespectful. But as he discovered that my comeback was always cordial, and I always wished him God’s best and blessings on his life, then he softened, and we were able to have conversations.’

Let’s return to that dinner table, where Pastor Vines sat, realising that hotel manager hadn’t been as kind as he’d thought. ‘It was a setup,’ he said. ‘She invited me because they were going to have fun with this American preacher boy. I remember one of the first questions I was asked was why is a young, good-looking guy like you preaching the Gospel?’

So Pastor Vines did what apologists do best. He questioned his questioners, and defended his faith with love. He knew that his toughest critic would be the mastermind of this ambush. ‘That night, we had about 15 to 20 people around the table, with the hotel manager at the very end of the table, watching how things went.’

‘And by the end of the night she becomes a believer. And that’s because we answered every question that was presented in a kind manner, never disrespectful, even though people were often disrespectful to me.’

‘People would say you’re just an idiot. And I’d say ok, tell me, show me, how I’m idiotic here. Where does my answer not conform well with reason?’

You might be thinking ‘there’s no way I could do this! I can’t answer my own questions, let alone anyone else’s!’ But Vines reminds us that no one has all the answers. ‘My thing is, just because there are some things about life that I don’t know, it doesn’t change the reality of the things that I do know.’

‘People will tell me you can’t prove anything absolutely. And I actually agree with that, because we’re human. We’re frail. So the question is where does the evidence that we have before us point? In what direction?’

‘Jesus Christ, and Christianity, is the only coherent worldview that we have,’ he says.

It was that certainty that kept him confident in the face of ridicule. He recounts that long night of conversation in his book Dinner with Skeptics, available in our store. It’s an extraordinary story of how calm and loving faith can change even the most hostile minds.

Many Christians these days are afraid to talk about their faith. They don’t want to end up at that dinner table, the centre of unkind attention. But we shouldn’t be intimidated by those hard questions, because all the evidence is on our side. ‘I believe you’re always going to find that the deepest, most penetrating questions in life always end up with God,’ Pastor Vines said.

We have a Vision, to bring true hope to every Australian. And your part of that Vision. That’s why we’re bringing you God’s Word every day, along with encouragement and guidance from the foremost apologists in the world, like Pastor Jeff Vines.

We’re equipping you with everything you need to face skeptics with confidence and love. This Visionathon, let’s defend our faith together.