There’s a very strong appetite for change in our world today.

We are awash with activism—much of it fueled by fear arising from our society’s increasing detachment from the truth and certainty of God. In our Sovereignless secular thinking, who becomes our ‘saviour’? Ourselves. But this kind of self-elevation is always a recipe for self destruction.

In January, at the height of the bushfire crisis, thousands of Australians took to the streets with placards and megaphones for the ‘Sack Scomo’ climate protest—as if somehow the Prime Minister was solely responsible for the climate and fires (following this logic, perhaps they should have also thanked him for February’s rain!)

How different is Jesus’ approach to change—He chose flawed and ordinary people from the ‘bottom’ of society, ensured they had a personal revelation of God, empowered them through the Holy Spirit and set them on a mission to go into all the world with a hallmark of love. And look what happened as these first Christians ‘followed the plan’—the church exploded (Acts 2:47)!

Believers are called to influence all levels of society, but history shows that deep and lasting change is always bottom-up rather than top-down.

Even the activists can see the power of this Biblical model in action. In an article in the Canberra Times on 14 January, outspoken climate campaigner Michael Bones said:

‘I worry that the climate movement is too heavily reliant on street protests when there are other, less eyecatching but incredibly powerful ways to organise for social change. Every weekend, about one and a half million of our neighbours quietly come together. They gather in suburbs all across the country—black and white, old and young, rich and poor—in a radical political incubator called church.’

What a fascinating insight. I agree that the church is indeed a radical incubator, but not for political change— it is an incubator for deep transformation at a heart level through the truth and power of God, which is far more powerful!

If only we will embrace this gift God has given us like the early believers did. They truly turned their world upside down. When Paul and Silas were in Thessalonica preaching the gospel, their critics said: ‘These who have turned the world upside down have come here too.’ (Acts 17:6 KJV) May others say that about us today!

The past decade has been tough for the church in Australia, but I believe God is wanting to do a new thing in and through us, as He did with the Israelites (see Isaiah 43). As we get back to what the early church experienced we will no doubt see the green shoots of regrowth in this spiritually dry country.

As the life of God springs up blade by blade, our nation will be transformed—from the bottom up. 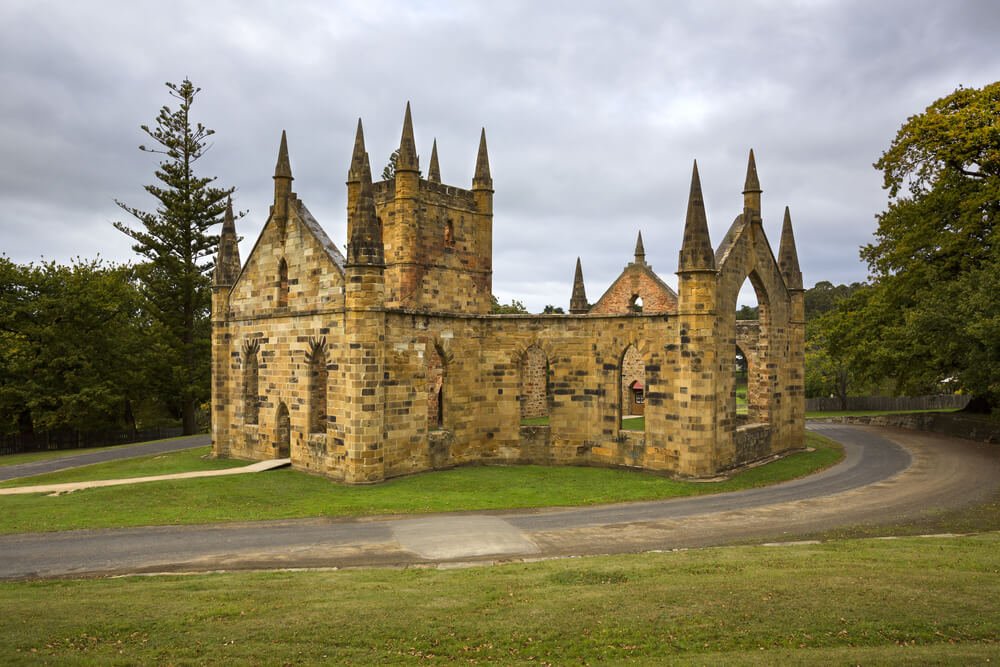 Port Arthur and an Awakening Amongst England’s Worst Boys 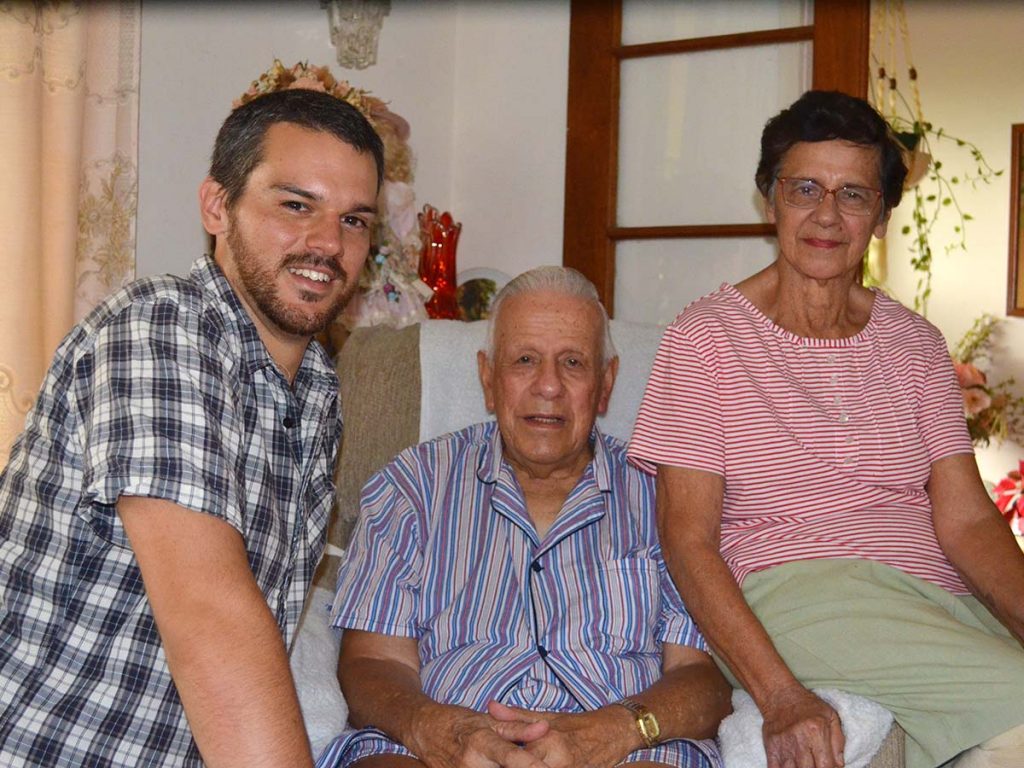 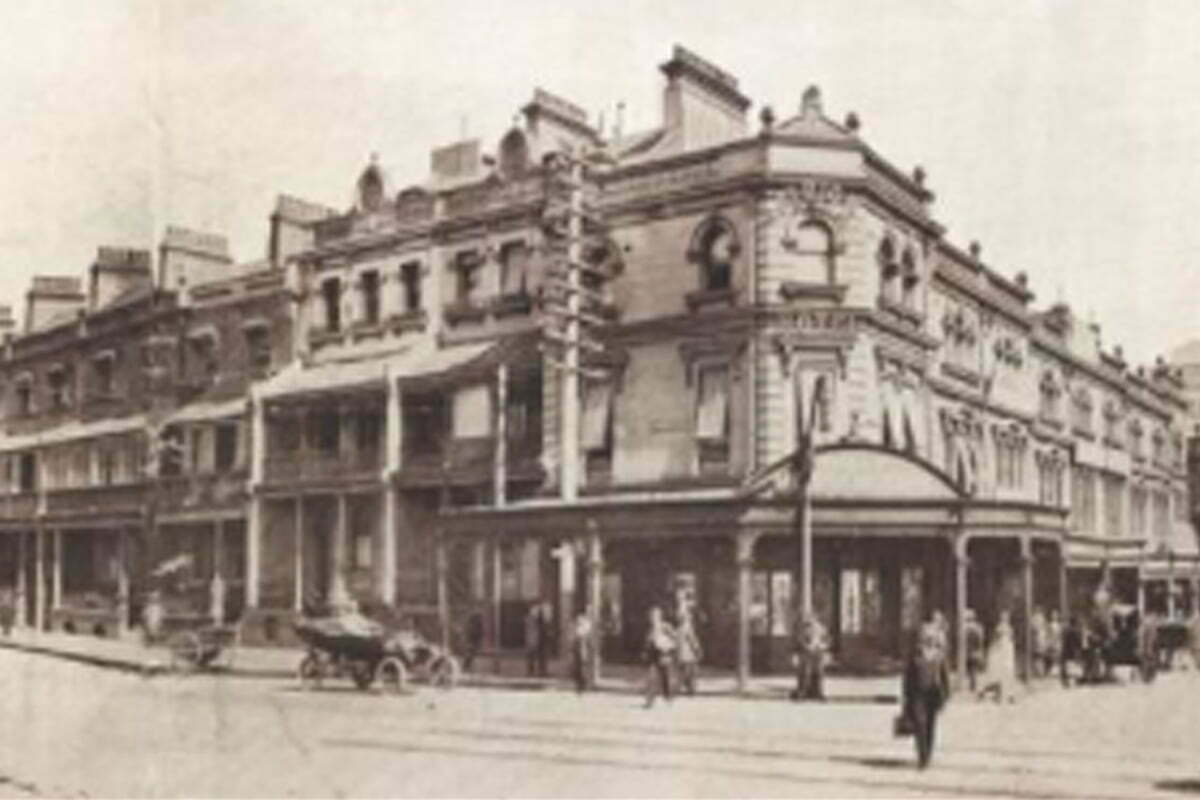 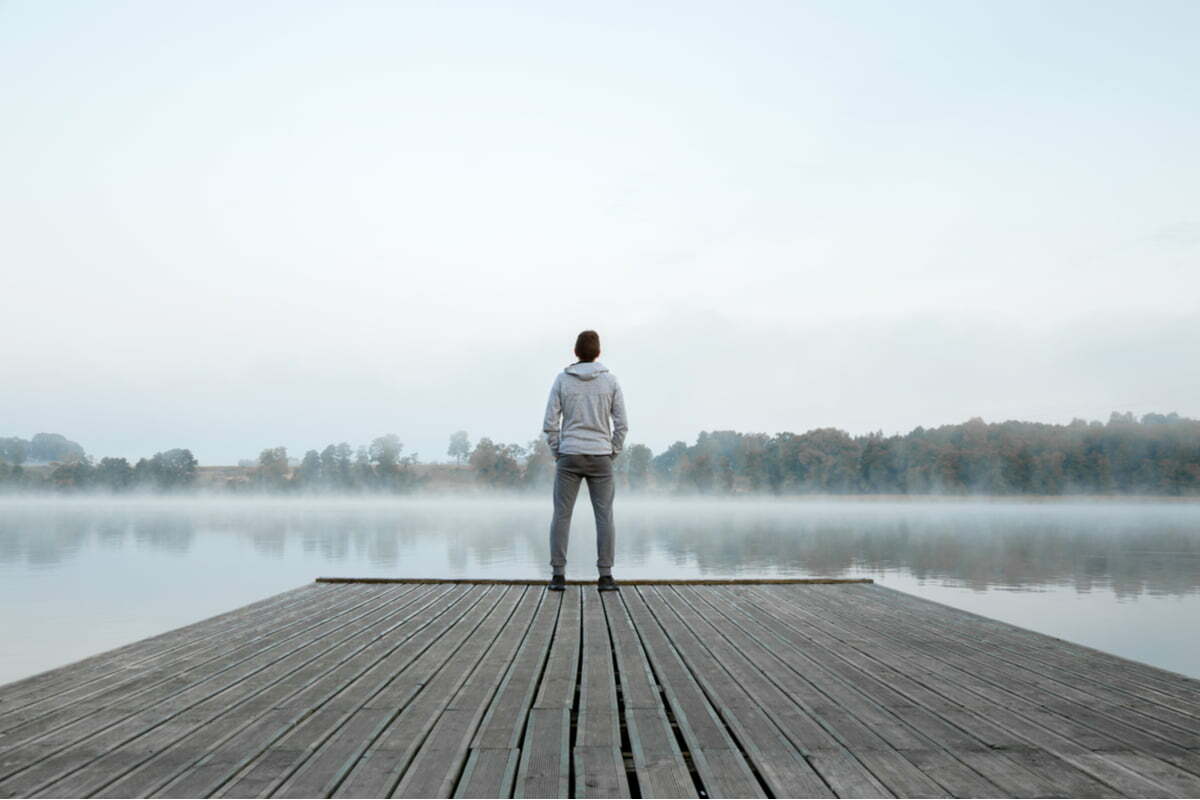