Psalm 121:1 says in the King James, ‘I will lift up mine eyes unto the hills, from whence cometh my help.’ But David’s help didn’t really come from the hills, of course*. Verse two says:

That makes it a little clearer, but it doesn’t answer the question. Why did David lift his eyes to the hills?

I remember growing up hearing the answer that the hills represented strength, and God was strong. And I accepted that answer, and maybe it’s right.

But one time when I was reading Psalm 121, I began to think about David’s life. It appears that David wrote this psalm after he was king, which means it was after he had spent a lot of time in those hills, the ones to which he was lifting his eyes.

What had happened in those hills?

For years, maybe as many as ten or fifteen years, he had hidden in those very hills, from a maniacal king who was dead-set on killing him. When David lifted his eyes up to the hills, he didn’t just see a beautiful view. He saw his life flash before his eyes. He remembered moving from one hill to another, from one cave to another, hiding in the back of a cave while the king slept in the front, working his way around one side of the mountain while the king and his army marched inexorably around the other side.

When David looked at those hills, he saw despair and grief and darkness and hopelessness.

But when he looked at those hills, he saw something more. He saw protection. He saw deliverance. He saw safety in the cleft of the Rock.

In those hills, David knew the presence of God. When David became king, he wanted to remember that even in the darkest places, God was still there, leading him, protecting him, fulfilling the promise He had given him when he was a youth, even when it seemed impossible.

He wanted to remember, even as he sat on a throne, that the same Lord who had helped him when he was hiding in the hills—even in the times when he couldn’t perceive God’s help—would be helping him still.

Lift up your eyes to your own “hills.” What are your own hills? They are your time of greatest darkness and despair, when it seemed that God had forgotten you, but when afterwards you could look back to see that He was really holding you. He was there.

For Joseph in the book of Genesis, the “hills” he looked to might have been a memory of his years in the dungeon, waiting for the purposes of God to be fulfilled. And they were, far beyond his imagination.

For the apostle Peter, the “hills” he looked to might have been a memory of his faltering and failing when he followed Jesus as a disciple, knowing that Jesus loved him and protected him and eventually filled him with His Holy Spirit to do miracles and preach with power.

For Jesus, the “hills” He looked to were the cross of Calvary that He had to endure for the joy that He knew was set before Him on the other side.

For a friend of mine, the “hills” she may look to might be the days when she despaired that she would ever recover from the effects of horrific sexual abuse, only to see later that the Lord Jesus was walking with her through her healing journey to the other side.

For me, one set of “hills” I would look to would be a time of darkness when, spiritually speaking, I couldn’t see my hand before my face. But then seeing the Lord bring me out to the other side and show Himself strong and manifest Himself to me.

What are your hills? Are you in them now, crying out for God to be there with you in the darkness and hiding in fear? Are you feeling like He has abandoned you?

Don’t lose heart. Hold on to hope. Trust Him to finish what He has started.

There will come a day when you’ll lift your eyes to those hills and say, “See those hills right there? Those, right there. They are the place of my greatest despair and grief and darkness and hopelessness.” 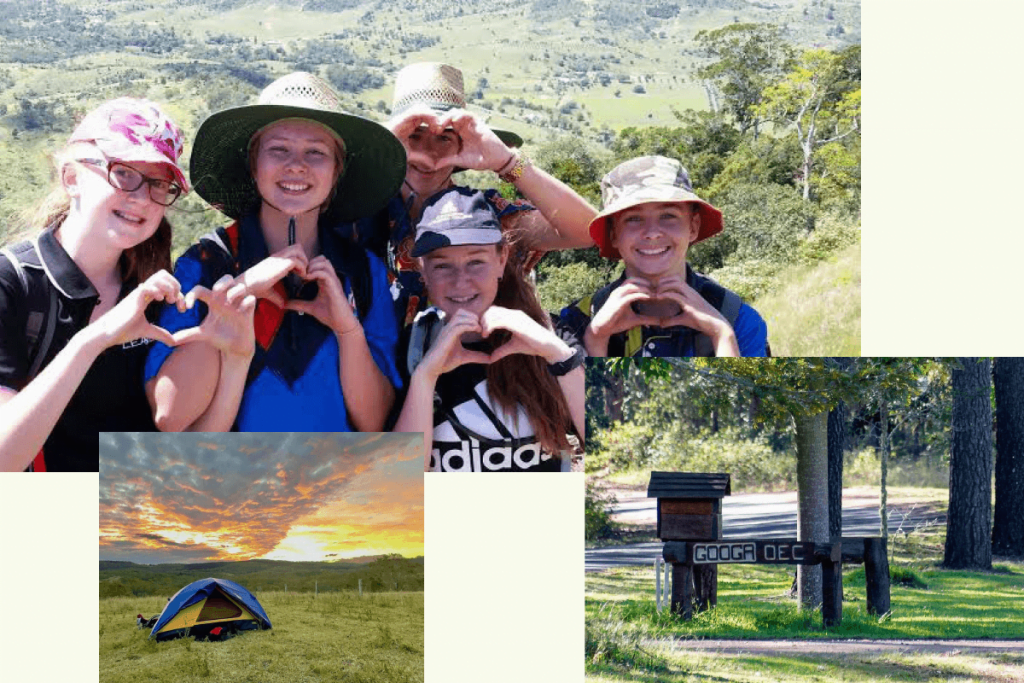 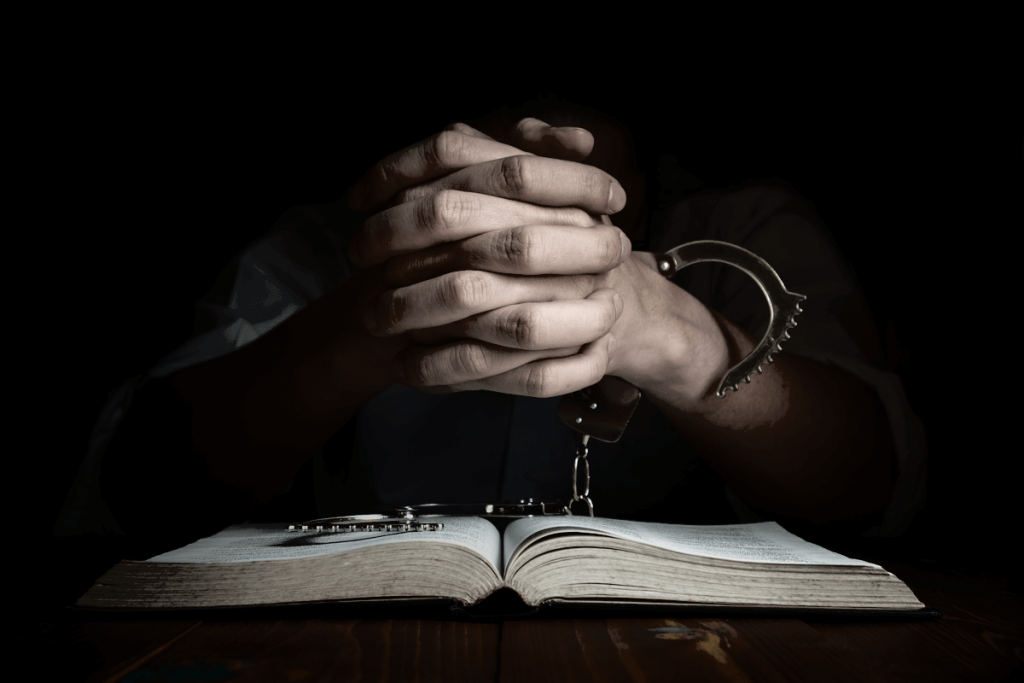 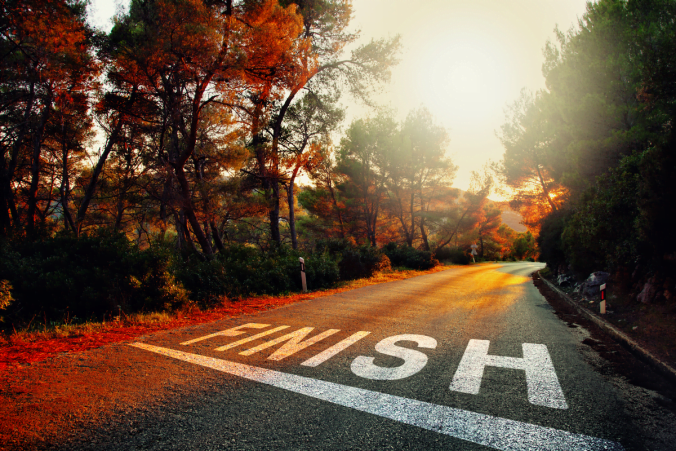 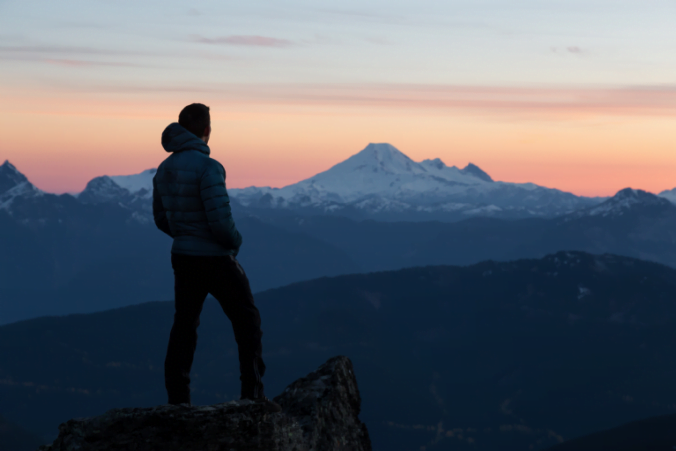