The Gideon Story
… the Angel of the Lord… said, “The Lord is with you, you mighty man of valour!”

Gideon said, “O my lord, if the Lord is with us, why then has all this happened to us? And where are all His miracles?…But now the Lord has forsaken us and delivered us into the hands of the Midianites.”

Then the Lord… said, “Go in this might of yours, and you shall save Israel from… the Midianites. Have I not sent you?”

So [Gideon] said, “O my Lord, how can I save Israel? Indeed my clan is the weakest in Manasseh, and I am the least in my father’s house.”

And the Lord said, “Surely I will be with you, and you shall defeat the Midianites as one man.”

…And the Lord said to Gideon, “The people who are with you are too many…Whoever is fearful and afraid, let him… depart at once…” And twenty-two thousand … returned, and ten thousand remained.

But the Lord said to Gideon, “The people are still too many… By the three hundred men who lapped I will save you, and deliver the Midianites into your hand. Let all the other people go…”

…And so it was…He …said, “Arise, for the Lord has delivered the camp of Midian into your hand.” Then he divided the three hundred men into three companies…

So Gideon and the hundred men who were with him …blew the trumpets and broke the pitchers—they held the torches in their left hands and the trumpets in their right hands for blowing—and they cried, “The sword of the Lord and of Gideon!” And every man stood in his place all around the camp; and the whole army ran and cried out and fled. When the three hundred blew the trumpets, the Lord set every man’s sword against his companion throughout the whole camp; and the army fled…And the men of Israel gathered together from Naphtali, Asher, and all Manasseh, and pursued the Midianites.
Selected text – Judges 6 & 7 NKJV

Have you ever been engaged in a very important task that was going well, when things took such an unexpected turn it seemed the enemy was throwing everything he had at you? And you realised that, without help, you may not make it?
Well, that’s how it is for the UCB team right now.

After an incredible year of growth in 2014, we headed into this year confident we’d see greater things achieved for the Kingdom:

The Lord has placed a vision for every Australian on our hearts. But our reality is that there is a shortfall in the funds needed to achieve all the projects He has given us, whilst also bearing the burden of keeping our (now aging) radio network in good working order—now proclaiming the good news of Jesus in 600+ communities.

We don’t want the enemy to drag us back. So we are putting out a shout to you, our good friends, to come and give us a much needed push to make it to the top.

Gideon’s story – by a few the Lord achieved great things.

As we sought the Lord about our situation, our thoughts turned to the story of Gideon. It was through only a few that the Lord achieved great things. As a friend of UCB, I believe you are one of today’s “few” the Lord wants to enlist for His purposes at this time.

It’s amazing that you, me and a few friends scattered across this nation are being used by God in such amazing ways. For example, you, from your home, can impact people all across the country (like the man from Cairns whose story is overleaf!)

Right now to meet the growing needs of UCB’s growing ministry we (not Gideon) are looking to recruit you to commit to a weekly gift of $10.

We’ve presented you our goals (above) and right now we are looking for our army of 300 to keep UCB moving ahead in this Jubilee year of 2015.

In His strong and mighty name,

PS We realise not everyone can commit to $10 a week but we invite you to pray about whether this is something achievable for you.

Recent Posts from our CEO

Jesus Christ is Being Proclaimed Daily Throughout Australia!

As a direct result of believers working together in unity, the good news of Jesus Christ is being proclaimed daily throughout Australia through Vision.

Revival Starts With Us

“What will it take for Australia to see revival?” Vision’s CEO Phil Edwards shares that he has been grappling with this very question over the past few months.

Helping You Press into God’s Truth

We live in an era of fast-paced change, but here’s a great truth to hold on to, no matter how much things might swirl around us. 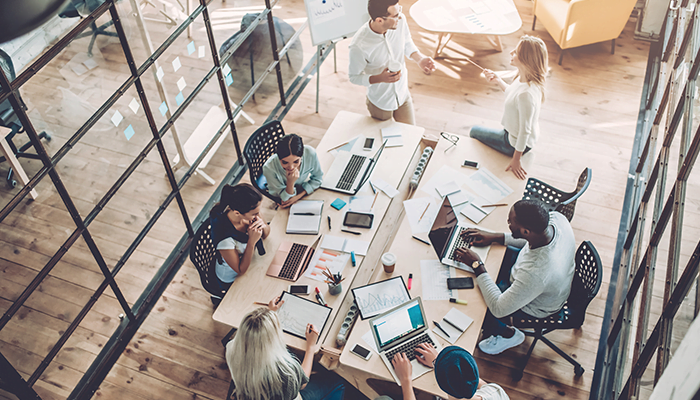 New social and technological changes are impacting so many workplaces today. There are new experiences at work that bring new challenges, perhaps never before even been considered. 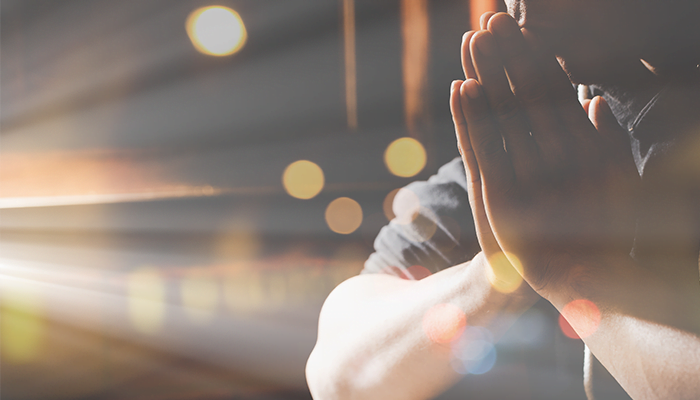 Faith In The Public Square

You might be aware it is getting tougher in day-to-day life to let your little light shine and be a Christian in the public square here in Australia.