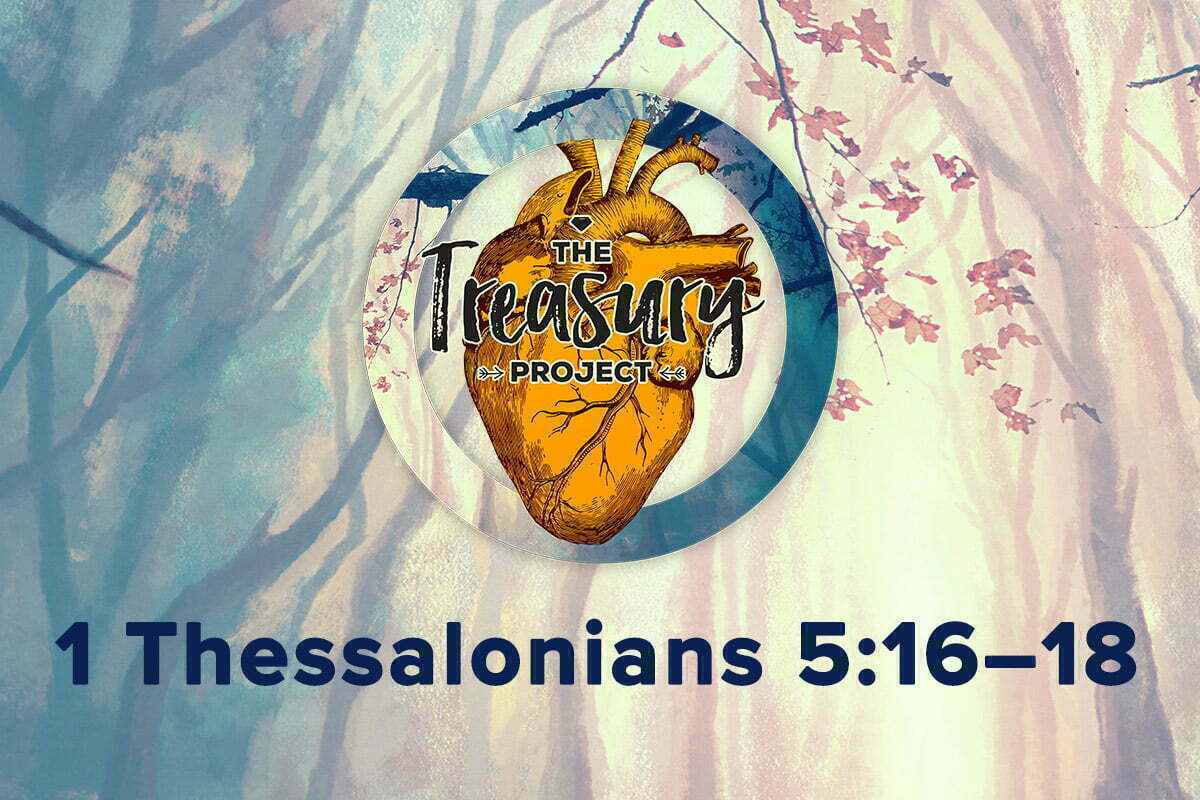 Be joyful always.  Pray continually. Give thanks in all circumstances, for this is God’s will for you in Christ Jesus. 1 Thessalonians 5:16-18

Anthony shares his reflections on this verse…

In the book: “The Hiding Place”, Corri Ten Boom and her sister Betsie end up in a German concentration camp after hiding and helping Jews escape to safer regions of the country. When they first arrive in their overcrowded bunkhouse, they were dismayed to find that on top of the overcrowding, the cabin was teaming with flees. On their first night in the uncomfortable space, Betsie recalled this verse and deemed that they should give thanks for their current circumstance, including the flees. Corri was less convinced but complied with her sister’s wishes and together they thanked God for the flees.

Weeks turned to months and with the aid of a smuggled bible, the two sisters were able to run secret bible studies in the cabin, bringing hope and transformation to the lives of the women living with them. They often wondered why, but the guards wouldn’t do thorough or regular inspections in their cabin, meaning the Bible and study groups were never discovered. It was only a few months later that Corri learned that it was because of the flees that the guards elected to avoid their cabin.

We can’t always see the big picture but we can trust that there is power in God’s Word and if we believe that “… in all things He is working for our good…” then we should find it easier to “Always be Joyful. Pray Continually. And Give thanks in all Circumstances …”. After all, He is a good and faithful God.

Thank you again for joining with others across Australia in learning and meditating on Scripture through The Treasury Project.

We trust God will bless you as you commit His Word to your memory and allow it to penetrate deep into your heart.

Sign Up to Receive Weekly Bible Verses to Memorise

Sign Up to Receive Weekly Bible Verses to Memorise