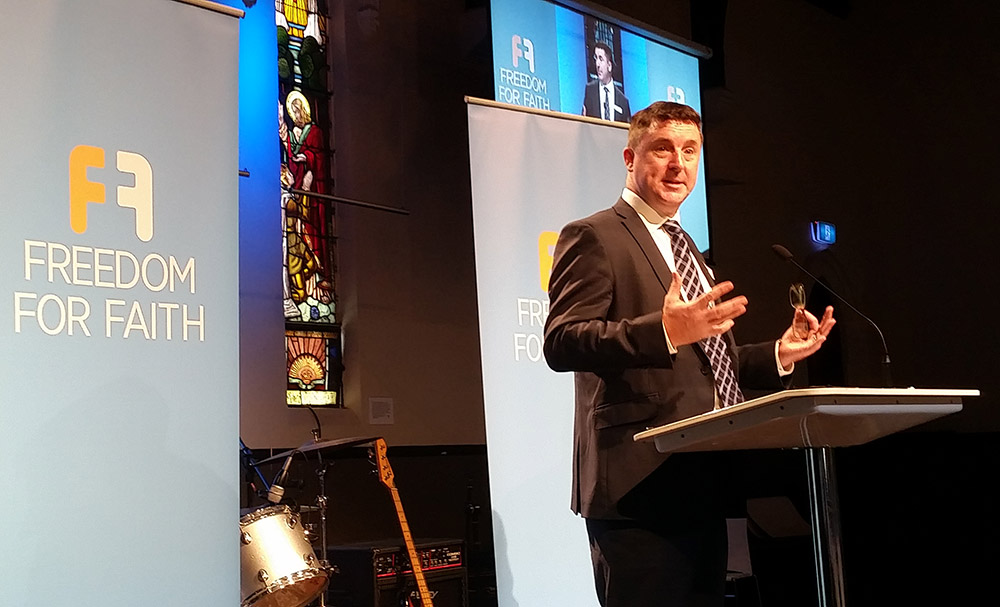 ‘It’s gone from blowing dust all the time to a beautiful green tinge everywhere!’ Tricia Agar’s farming family was...
20Twenty

As we strive to love God, we are able to start loving others.
20Twenty

A New Chapter is About to Begin

May 2020 will mark the start of a new chapter in Vision’s ongoing story of impact and growth.
20Twenty

How do we stay across what’s happening around us without being sucked in to the drama and losing our focus on being...
×
×