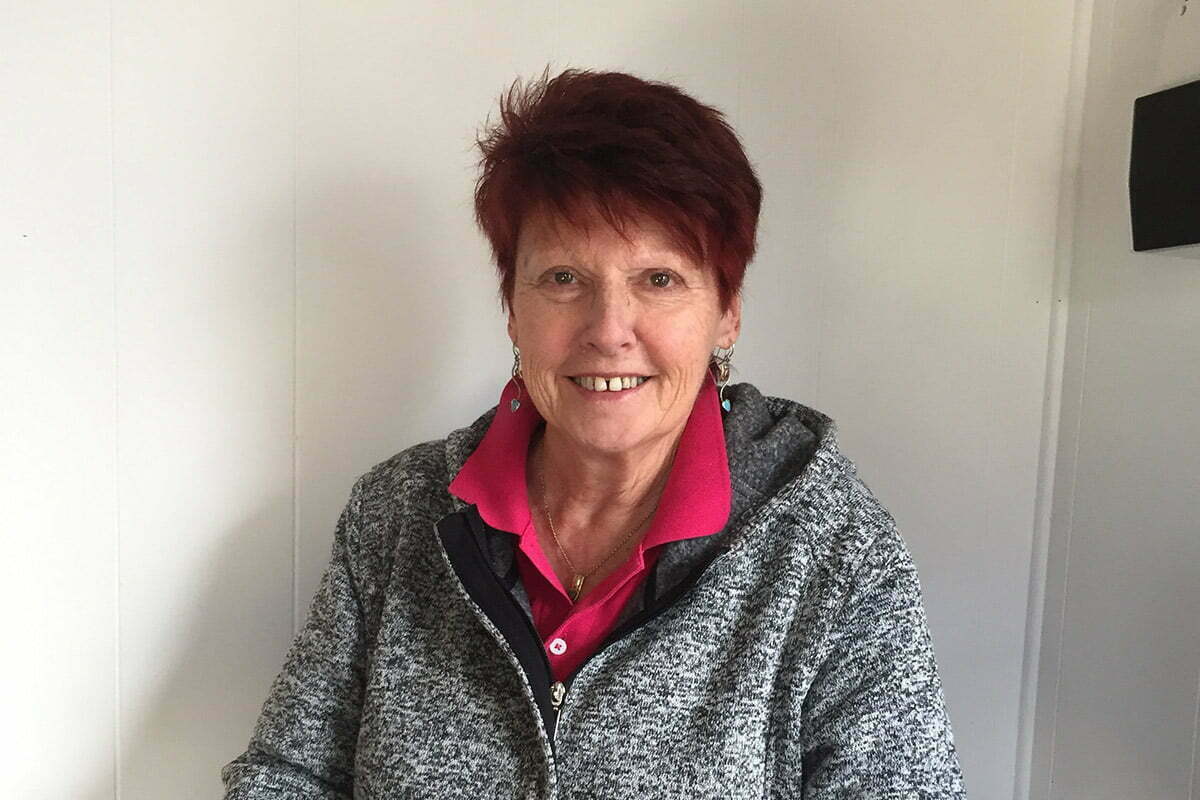 God has brought me on such a long walk with faithfulness, provision, promises which I have leaned heavily on.

Hope. It’s a longing for a certain outcome in the middle of things uncertain. Yet how often we knowingly place our hope in things that are temporary! True hope is different. It’s not founded on things or job security. It is not even founded on people. All of these will pass away — but the Word of God will never pass away (Matthew 24:35).

The hymn writer got it right when he said, ‘On Christ the solid rock I stand, all other ground is sinking sand’. It’s easy to say but the real test comes when the things we hold dear are suddenly taken away. Consider Job — his wealth and position was taken from him but because of his unwavering belief in the sovereignty of God he was able to stand firm and look forward.

Sheila Rademan from Beechworth in Victoria is a modern day example. Having emigrated from South Africa, Sheila and her husband John took on a B&B which was hard work but became a great success. In January this year, as the region was being threatened with bushfires, Sheila and John were dealing with another challenge. John was unwell and taken to hospital. At 6am on 18 January John told Sheila that he had a shocking night’s sleep, so she told him she would let him rest and would see him later.

That phone call would be their last conversation —two hours later he went into cardiac arrest and died.

So, after 23 years of marriage, Sheila was alone, without family nearby, or any Christian friends. Over the coming months the challenges would only get bigger as the B&B was forced to close due to COVID-19 restrictions. So now she had no husband, no business, no income and no nearby family or close friends. Many would be crushed in such circumstances, but Shelia has been able to draw strength from knowing the truth of God.

‘I cannot believe the pain — but I know it is nothing compared to what Jesus suffered for us — a point made by my precious man a few days before he died. I am so very comforted that John is with Christ in paradise… and that I will see him again when the time is right. I need to be here on earth for Jesus to complete my journey and use me as He sees fit’.

Although standing on the truth of God brings hope, the pain is still real. In the middle of it all, God sent Shelia some help in a way she did not expect.

‘What joy to discover Vision! I have been really touched by the endless Biblical teachings. Sunday mornings are wonderful and it is a blessing to take communion together. I am so thankful that our God has led you all into producing a radio station so faithful to Him. He has used you all mightily in my life at just the right time.’

It’s amazing how God orchestrates things. He enabled Vision to be on-air in Beechworth for some years now, positioned and ready to be an answer to Shelia’s prayer.

‘God has brought me on such a long walk with faithfulness, provision, promises which I have leaned heavily on —comfort, forgiveness, strengthening of His Holy Spirit in me, and plenty of time to spend in His presence — like a sponge sucking up endless water.’

Jen from Queensland loves being a blessing to others. She donated to Visionathon today, after feeling a prompting from...
Articles, Testimonies, Visionathon

Vision regular Alex Cook joined Becci this morning, to talk about how he uses Vision as a discipleship tool in the car...
Articles, Testimonies, Visionathon

Nicole from Berowra, NSW, celebrated her birthday today by donating to Visionathon and becoming a monthly partner....
Articles, Testimonies, Vision for Every Australian, Visionathon

From the Occult to Jesus