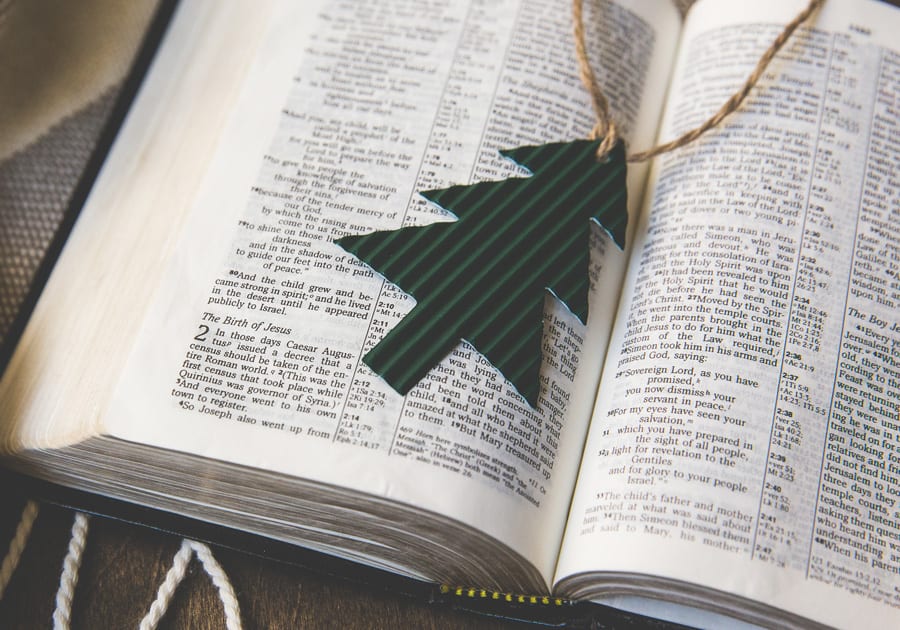 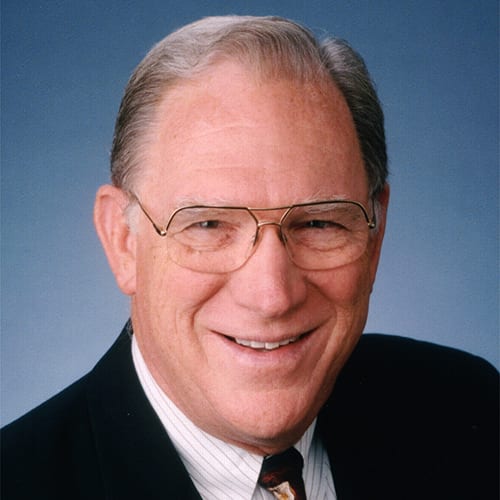 From Ice to Christ

'If you'd told me three or four years ago that I'd be on a radio station talking about Jesus, as a member of a bikie...
20Twenty

Earlier this year, Sheila received the devastating news that her husband of 23 years had suffered a heart attack and...
20Twenty

Better than Coffee with Jesus

I was 21 years old and had never heard God’s voice. I’d been in church every Sunday, memorised enormous chunks of...
20Twenty

With so many things going on in the world right now, how wonderful for the soul to be part of something like Miracles...
20Twenty

Jesus is the king who will reign forever and ever! For some people, the election result was deeply encouraging, for...
×
×