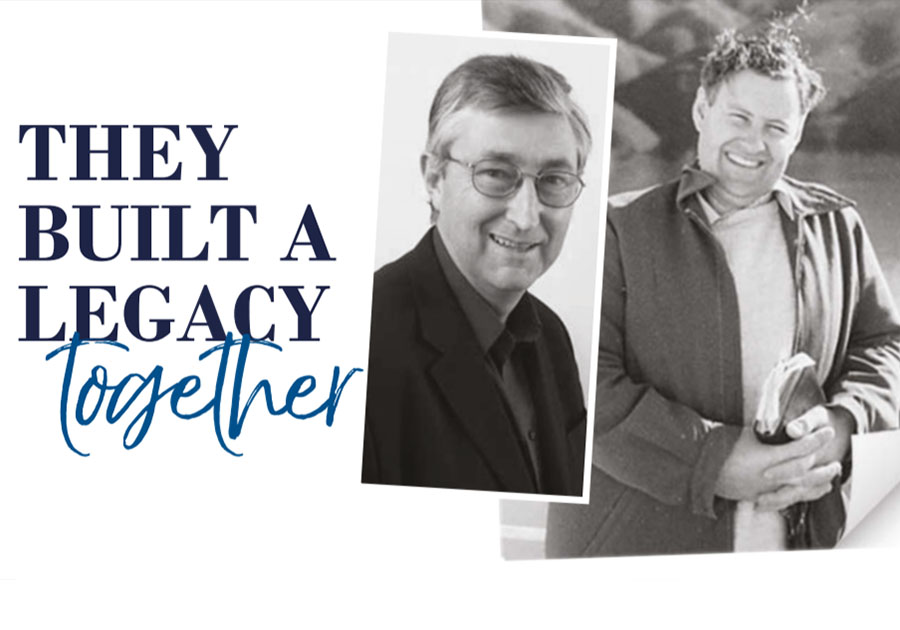 Each year we hear thousands of stories of how people across Australia have grown close to God daily. All of these are...
20Twenty

One hundred kilometres north of Longreach is a property that’s been experiencing drought for the last six years. Anna...
20Twenty

The Vision180 magazine and a youth retreat lead to revival in the hearts of young people.
20Twenty

How do we stay across what’s happening around us without being sucked in to the drama and losing our focus on being...
20Twenty

The current drought in Australia is, according to historical research, unprecedented. As we look around we see many...
×
×