Valuing Marriage When Our Culture Doesn’t

When one couple announced their engagement, their friends and family rolled their eyes and told them, “Marriage isn’t worth the trouble.”

In this Focus On The Family podcast (video above, audio below), find out why Lamar and Ronnie Tyler got married anyway and went on to create a unique and thriving marriage ministry.

Lamar grew up in a divorced home, one of the three boys raised by a single mom. Ronnie lived with a boyfriend for 10 years and had two children with him before realising it’s not how she wanted to raise her children.

She reconnected with God, and eventually met and married Lamar. Lamar and Ronnie are now filmmakers who have a mission to promote marriage as a positive thing, especially within the African-American community.

Holding On to the Hope of Heaven

These uncertain times can challenge us in many ways, but we still have hope in Christ! 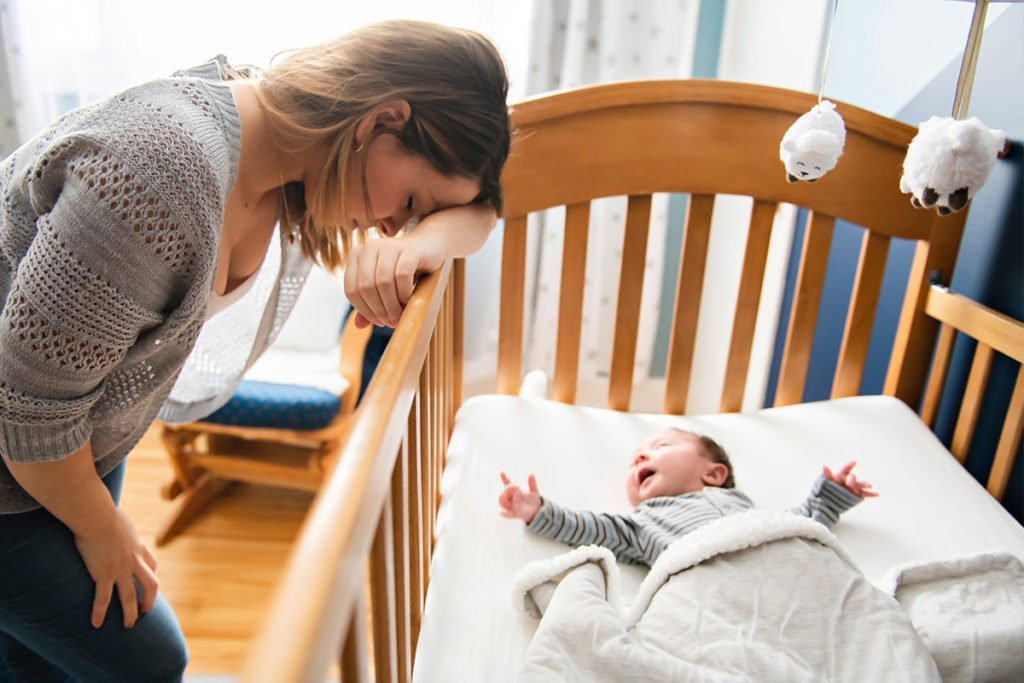 My Battle with Postnatal Depression

When Salwa found out she was pregnant it was the fulfilment of a childhood dream. However, that dream would later seem like a nightmare 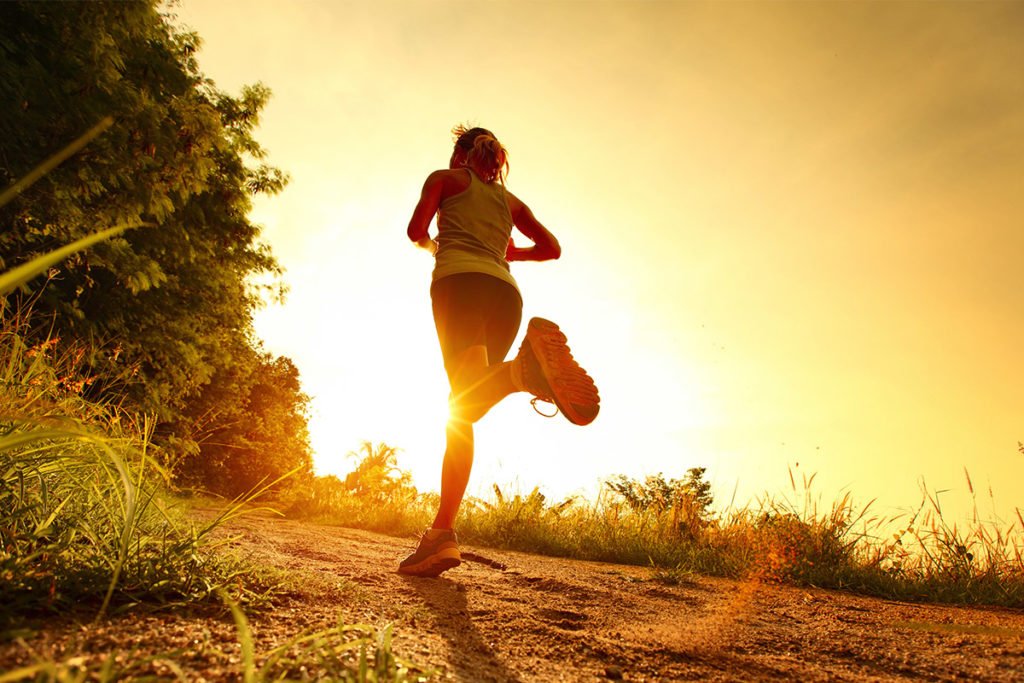 Following God’s Pace Instead of Your Own

Terry Looper was about to make more money than he ever dreamed possible, but he never felt more empty inside! 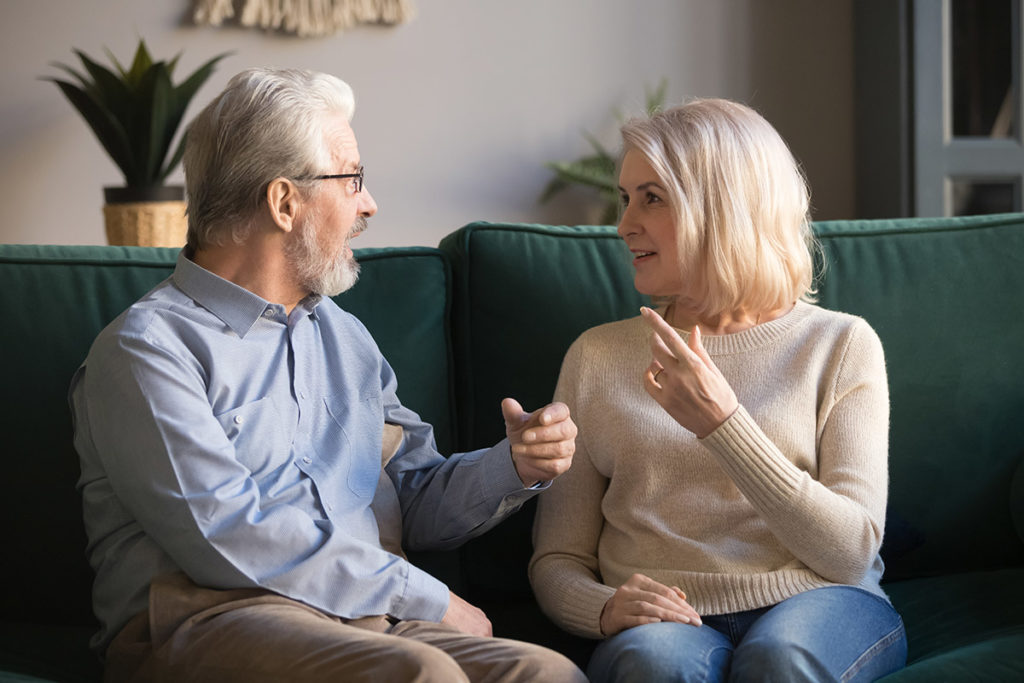