Greg Laurie – A Rush of Hope

Watch Greg Laurie’s ‘A Rush Of Hope’ Harvest Crusade event in the video above.

“We are breaking every record we have ever set in our history,” Laurie said in a video posted to social media on Sunday.

Yet most important, Laurie said, are the over 17,000 professions of faith that the Harvest team received from people who decided to follow Jesus after watching the movie.

Since the start of quarantine, Harvest has seen 109,487 people make professions of faith mainly through its online services — a goal the ministry hoped to achieve over a series of in-person crusades between 2020-2021.

“In a year of never-ending bad news, this is the best news we have heard. It’s a reminder that God is greater than a pandemic or any other challenge we are facing. He can do above and beyond anything we can dream, and he is still transforming lives,” Laurie said.

Created in partnership with the Erwin Brothers’ Kingdom Story Company, “A Rush of Hope” is a cinematic crusade that addresses life’s deepest questions: Why am I here? What happens after I die? And, is there hope for today?

The movie features encouraging messages from Laurie, outtakes from faith-based films such as “I Still Believe” and “Woodlawn” and performances by artists such as Jeremy Camp, for KING & COUNTRY and MercyMe.

The movie’s message of hope is changing thousands of individual lives, but, as Secretary of State Mike Pompeo and Sen. Marco Rubio pointed out, it is also a message for America as a whole.

“Pastor Greg Laurie is bringing hope to our country,” Secretary Pompeo tweeted last week ahead of the movie’s release.

“Every year @greglaurie brings Gods (sic) hope to our country. But this year of trials and challenges may be the most important Harvest yet,” Sen. Marco Rubio posted on Twitter.

“A Rush of Hope” aired over Labor Day weekend on dozens of online streaming and on-demand channels and over 600 radio stations. It will air on TV in major markets across the U.S. and on cable networks such as the ION network, WGN and LightTV. “A Rush of Hope” will be released to streaming and DVD in November.

The move from an in-person stadium event to a cinematic crusade follows the success of other digital ministries launched by Harvest. Greg’s podcast received over one million downloads in its first month, and Harvest at Home, the online church platform that broadcasts Greg’s weekly sermons, has increased its audience from over 40,000 people to 300,000 each Sunday. 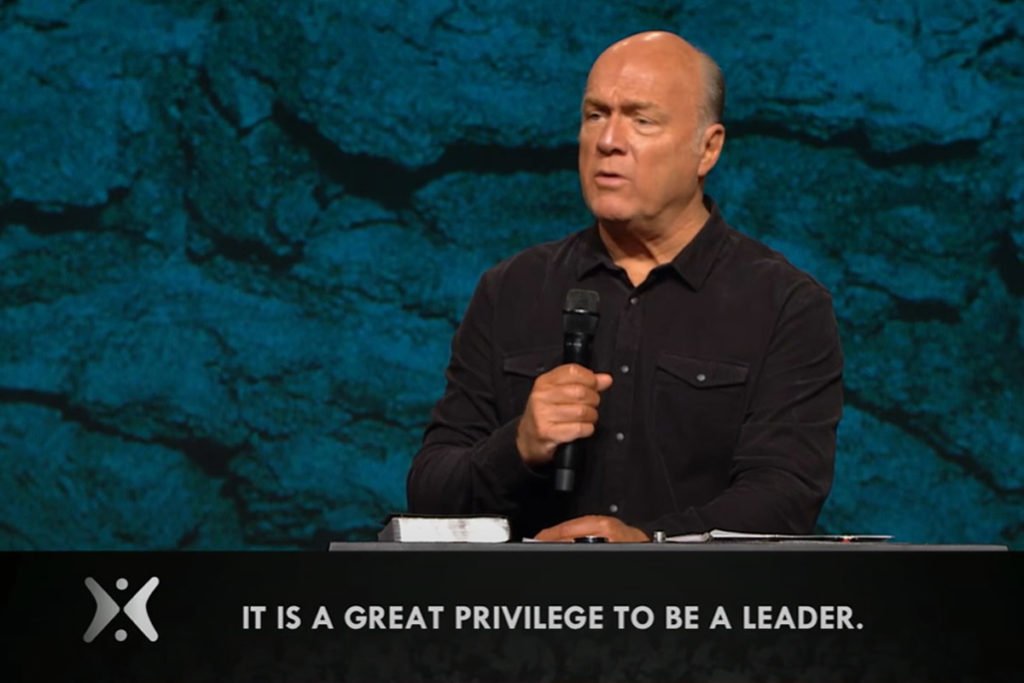 Greg Laurie shares that sometimes the Lord chooses people who don’t want to be leaders because they know they can’t do it on their own. 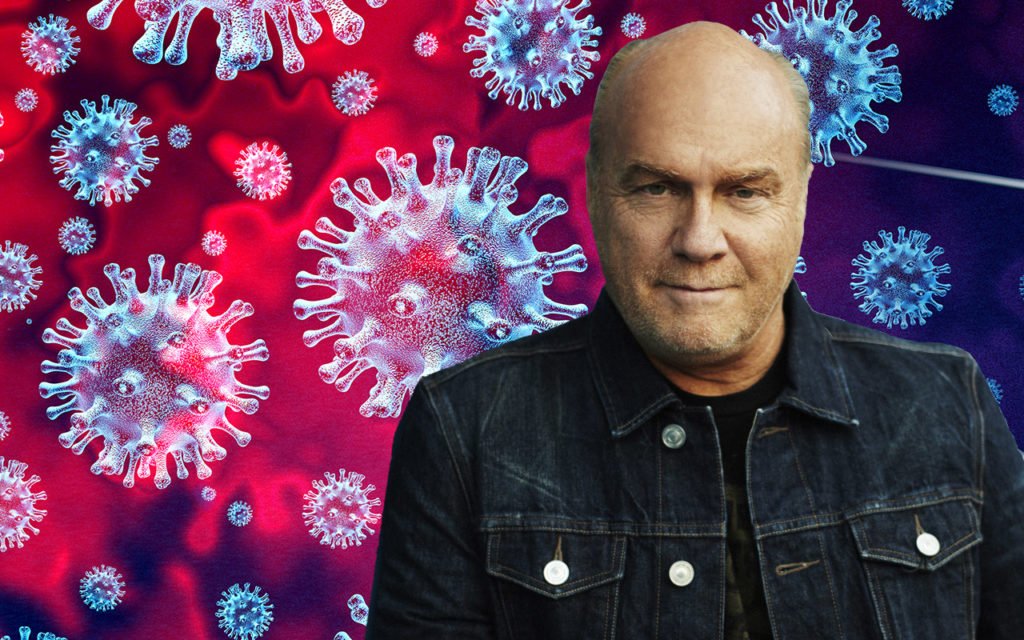 Pastor Greg Laurie asks the question every Christian wants answered: is coronavirus a sign of the end times? Greg believes it is. 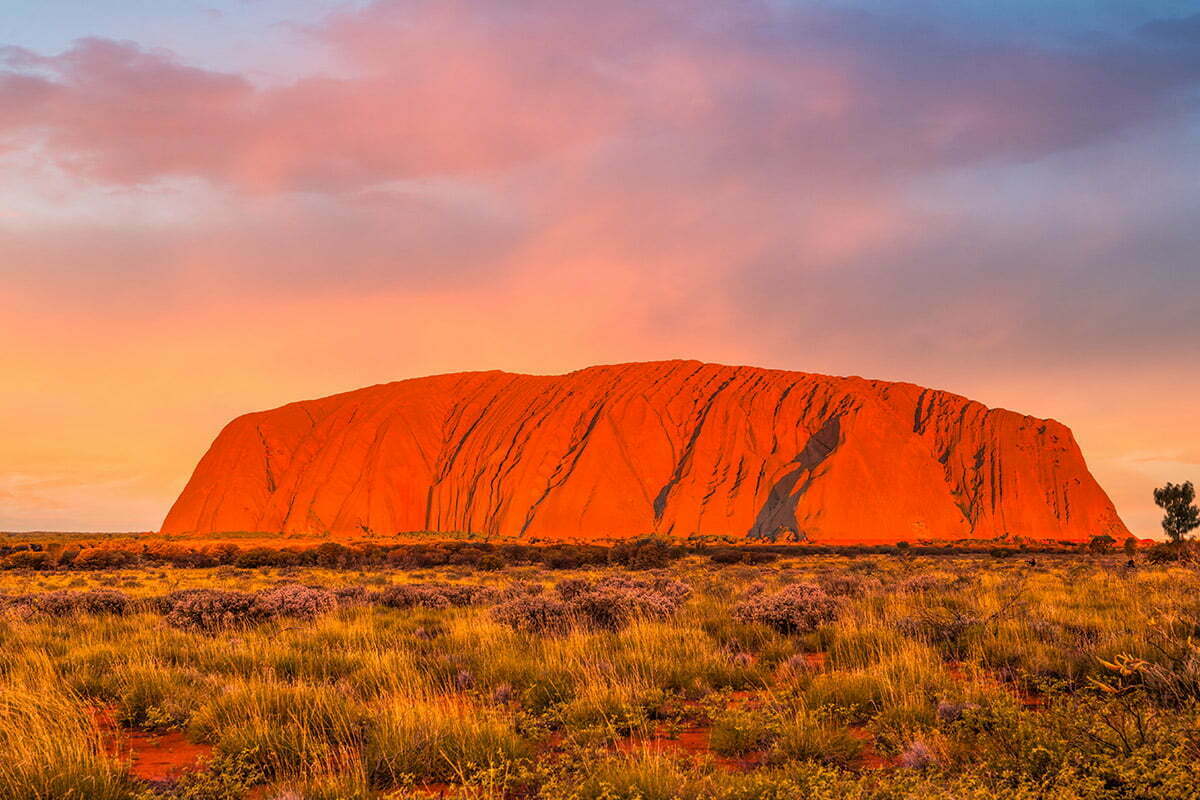 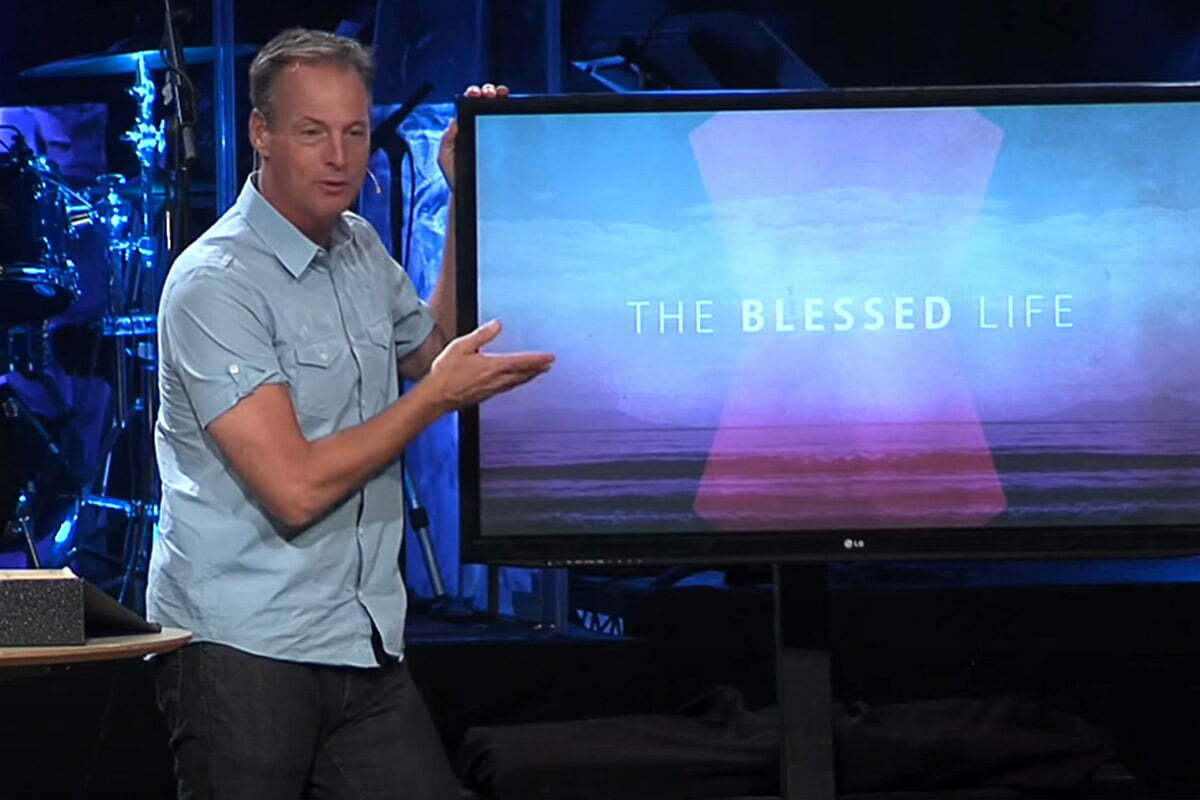