How God Speaks to Us

The secret of the LORD is with those who fear Him, and He will show them His covenant.
– Psalm 25:14

So I’d take them in through a side door, but they thought it was the secret way.

The Bible tells us that God revealed secrets to Noah: “By faith Noah, being divinely warned of things not yet seen, moved with godly fear, prepared an ark for the saving of his household, by which he condemned the world and became heir of the righteousness which is according to faith” (Hebrews 11:7 NKJV).

God spoke to Noah, and it activated his faith.

There are a lot of ways that God speaks to us, but the primary way He speaks is through the word of God.

When you believe the Bible, you know things that other people don’t know. In fact, God reveals things to Christians that non-Christians don’t understand.

Because they believe the Bible, average Christians know more, in many ways, than some of the great intellects of the world. For instance, the Bible teaches that humanity is basically sinful. Now, that makes sense, and the world makes more sense when we accept the premise that we’re not basically good.

And the Bible says, “The secret of the Lord is with those who fear Him, and He will show them His covenant” (Psalm 25:14 NKJV).

Has He spoken to you lately? 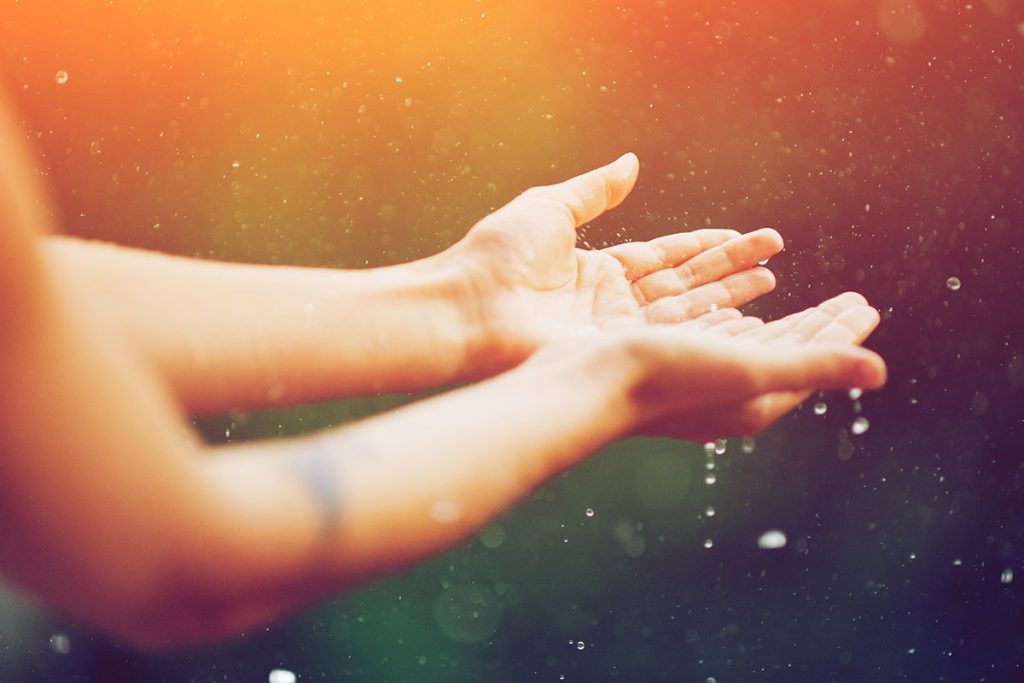 What Does “Blessed” Really Mean?

Secular culture may hijack the word, but non-Christians really have no idea. Only a child of God can experience it, because blessing is a spiritual word. 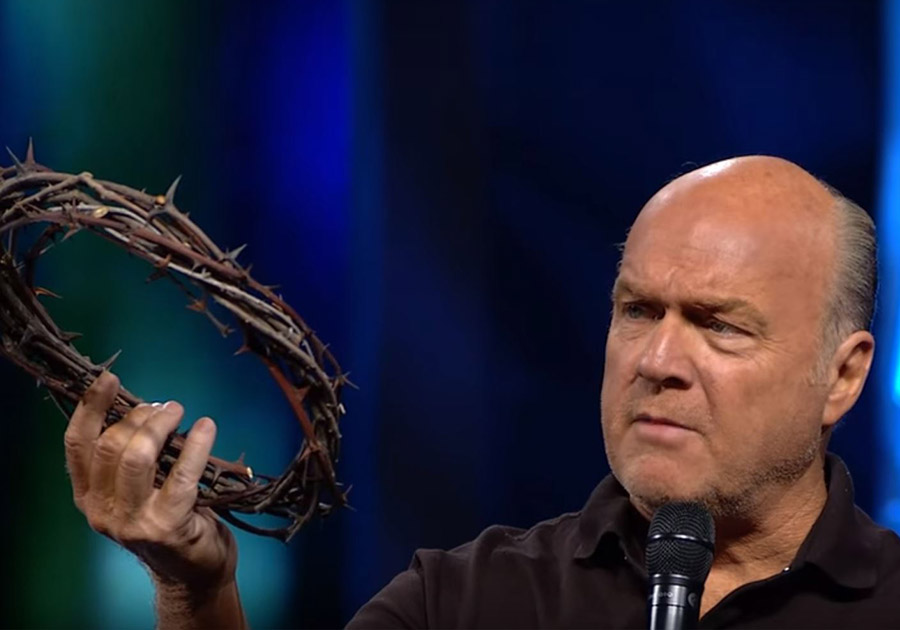 Jesus’ last words while hanging on the cross were seven profound statements that reflected His love for the lost and the accomplishment of His purpose. 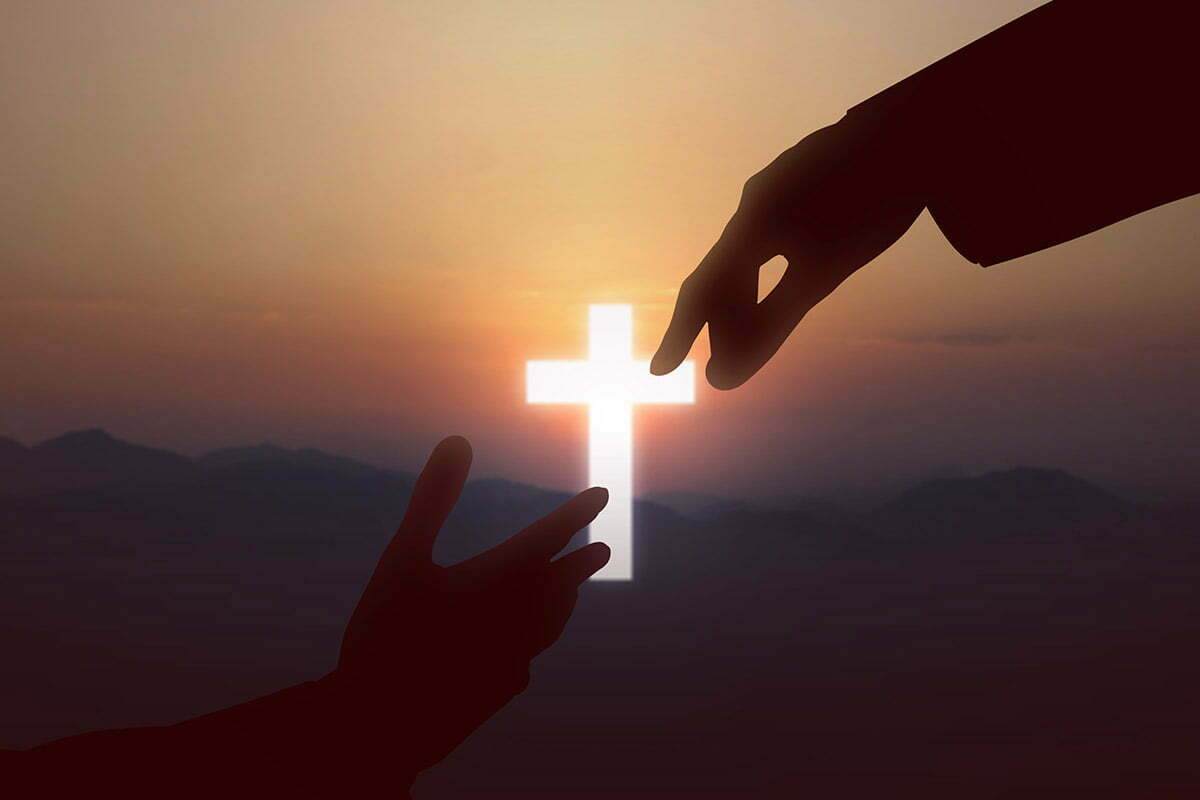 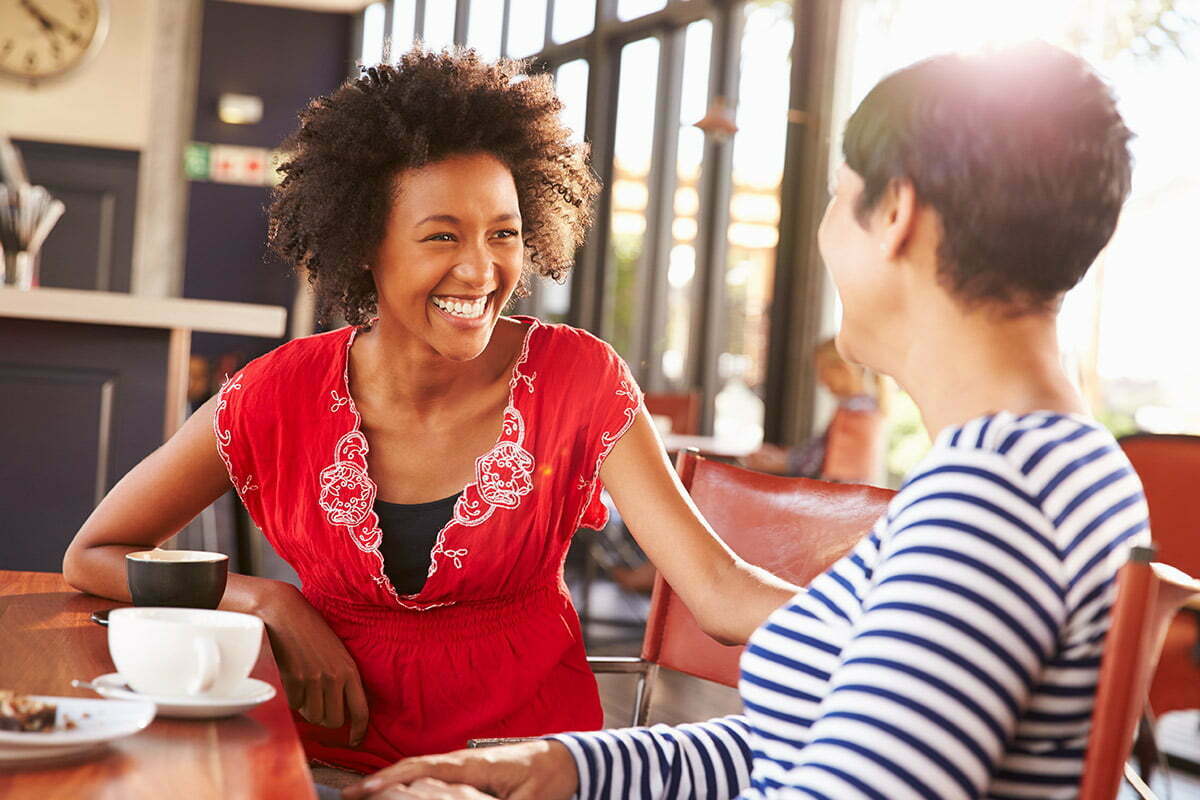