No One is Beyond the Reach of God 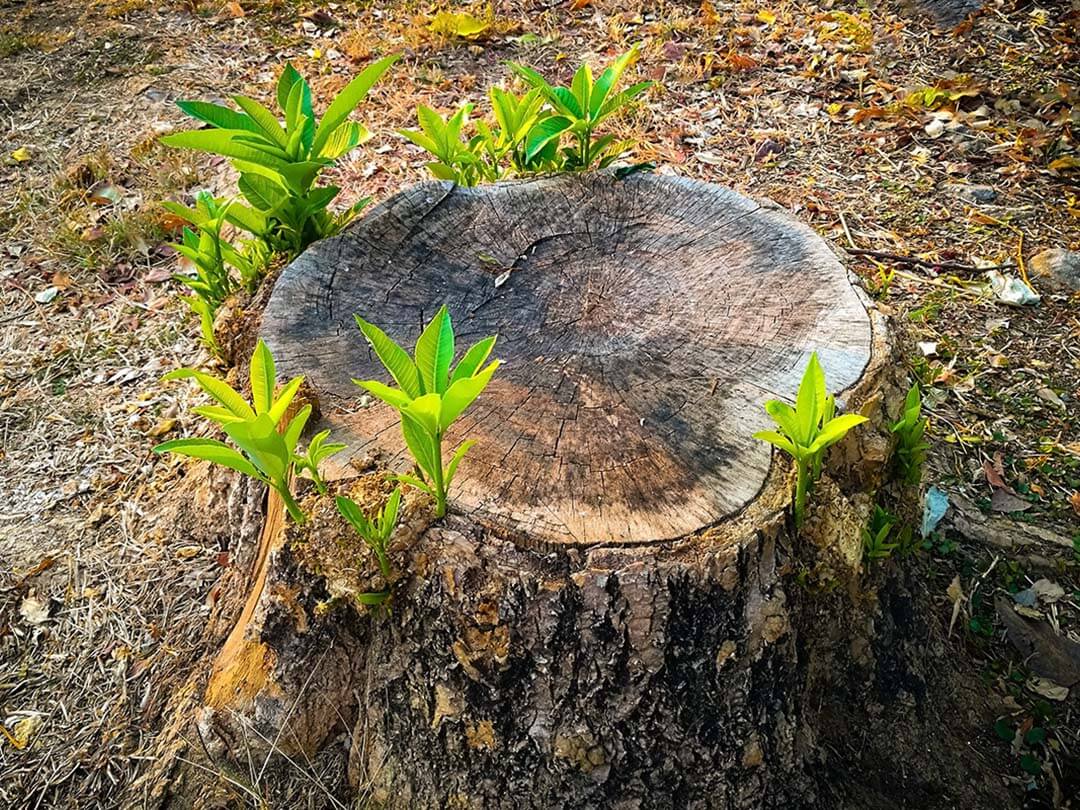 We have a divine responsibility to share the gospel message. There might be someone the Lord is directing you to talk to right now about Jesus. Maybe it’s a co-worker, a neighbour, a relative. Pastor Greg Laurie says the gospel is a life or death message that must be delivered. The message of salvation is even more important than the cure for cancer. Jesus is the cure to eternal death and separation from God, and we need to share the hope He gives to all who accept Him as their Saviour. No one is beyond the reach of God.

King Nebuchadnezzar is described in the book of Daniel as a wicked king who was filled with pride. During the second year of his reign, he began to have troubling dreams. He called in the soothsayers, the astrologers and the fortune tellers to interpret the dream, but none of them could interpret it. So, he called Daniel, who gave him the interpretation of the dream.

He had a second dream where he saw a massive tree so big it could be seen anywhere in the world. There was a lot of fruit on this tree, and everyone was eating the fruit. Then an angel came down from heaven and proclaimed, “Chop down the tree and cut off its branches, strip off its leaves and scatter its fruit. Let the beasts get out from under it, And the birds from its branches. Nevertheless, leave the stump and roots in the earth,” Daniel 4:14 NKJV

The consequences of sinning

Daniel was troubled at having to tell Nebuchadnezzar the interpretation of the second dream because the king represented the tree that had to be cut down.

“ ‘You will be driven from human society, and you will live in the fields with the wild animals. You will eat grass like a cow, and you will be drenched with the dew of heaven. Seven periods of time will pass while you live this way, until you learn that the Most High rules over the kingdoms of the world and gives them to anyone he chooses. 26 But the stump and roots of the tree were left in the ground. This means that you will receive your kingdom back again when you have learned that heaven rules.
27 “ ‘King Nebuchadnezzar, please accept my advice. Stop sinning and do what is right. Break from your wicked past and be merciful to the poor. Perhaps then you will continue to prosper.’ Daniel 4:25-27

Share the good and the bad of God’s truth

When we share God’s truth, we should do so boldly, lovingly and clearly, and we should offer hope, as Daniel did when he advised the king to repent. God graciously gave Nebuchadnezzar a year to stop sinning, but he did not heed Daniel’s ominous warning. Twelve months later, as he stood on the flat roof of the Royal Palace boasting of having created the mighty city of Babylon, a voice called down from heaven and told him he was no longer the ruler of the kingdom.

Regrowth is possible after being cut down

When his time of living in the wilderness had passed, God forgave him and returned his sanity. King Nebuchadnezzar committed his life to the Lord and was restored to his kingdom with even greater honour than before. In his dream, the angel had instructed to leave the stump and roots in the earth because if you tear out the stump and roots from a tree, they can never grow again. But if you leave the stump in, the tree can come back to life. This is our hope; if we are cut down, there’s hope for our future because the stump is still in the ground.

The God of second chances

Maybe you feel like you’ve messed up and are the worst sinner ever. If God can forgive an extremely wicked king, he can forgive you because he is the God of second chances. There’s always hope. Maybe you’ve been running from God for years, thinking you have time to repent. But ultimately, you will reap the consequences of your actions, and there’s always the possibility your life might be taken at any moment. God might be giving you a warning, like Nebuchadnezzar. Are you listening?

This article was inspired by Greg Laurie’s podcast. Greg’s books are also available at Vision’s Store.

Parenting, The Word For Today

Beyond the Myths of Parenting (1)

Gina shares some of the tough lessons she learnt during her early years of marriage. Even if you’ve been married...
Articles, VISION RADIO

Seven Peace Robbers and One Key to Peace

Peace. A much sought after quality in our world today. Jesus left peace with us that is not of what the world gives....
Articles, Evangelism, FEATURED

As Christians we have all been given the Great Commission to preach the Gospel (Mark 16:15). But just what is the...
20TWENTY, Persecution

Telling Biblical Truth puts us at risk of losing our jobs. But Bill Muehlenberg challenges us to trust God and stand...
×
×