Ready or Not, Here I Come!! – Greg Laurie

When you turn on the news, are you shocked with what is happening in our world today?

“In some ways, it seems like the world is on fire, and I’m not talking about global warming or climate change,” Greg Laurie shares in the sermon video above.  You can also scroll down to listen to the audio of this message from ‘A New Beginning’ on Vision Christian Radio.

Islamic terrorist groups like Isis, Boko Haram, Al-Qaeda, Hezbolla and others are erupting in power like never before in modern times.  Christians are being crucified and beheaded for standing true to the Truth.  Children are being raped and slaughtered.  It has become so commonplace that most of us are no longer shocked by what is happening.

While we may be somewhat safe from the horrific things that are happening to our brothers and sisters in Christ in Islamic controlled nations, we are not immune from the moral and spiritual decline that is prevalent in Western countries.

This all plays in to the last-days scenario predicted in Scripture.  In 2 Timothy 3:1 the Bible says: “In the last days perilous times shall come.” As well as what Jesus said in Luke 21:25: “and on the earth distress of nations, with perplexity, the sea and the waves roaring.”.

We have never been closer to the return of Jesus Christ than we are at this moment, right now.

There was a time when months would go by and something would pop up on the news that related to Bible prophecy, then it would be weekly and now it’s every day.

Greg assures Christians though, to not be distressed with the changing world around us.  “Everything is going according to plan, that is God’s plan. None of this escapes His attention.  He’s laid it out in Scripture.” 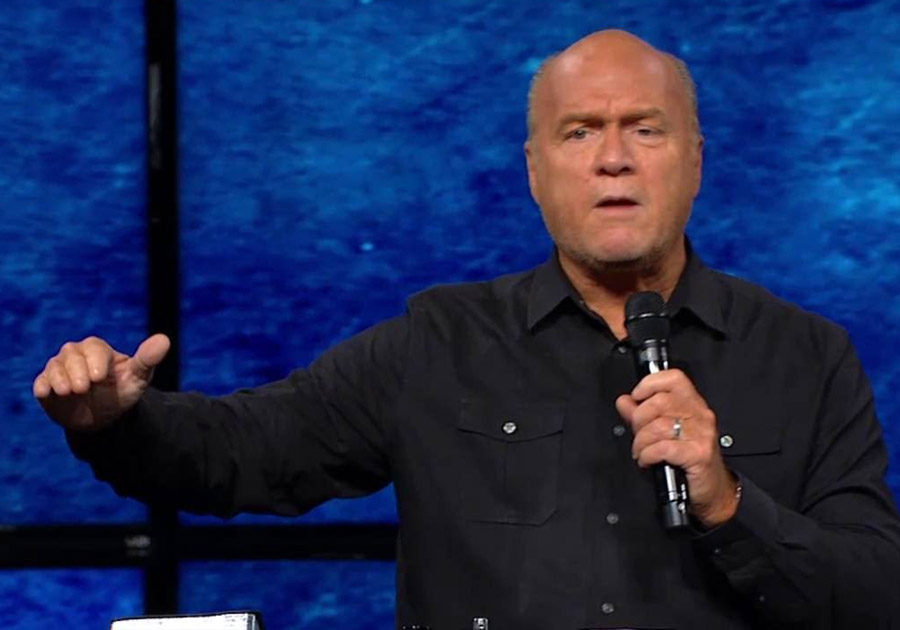 Hell is a destination no one would choose if they knew its stark reality. But sadly, most don’t discover that reality until it’s too late. More... 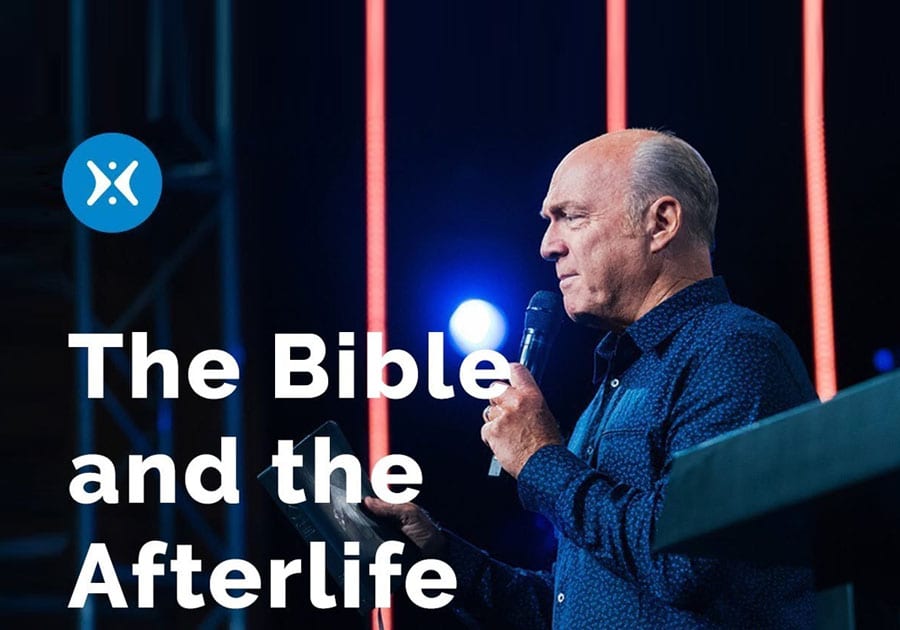 What Happens After We Die?

There is a lot of bizarre and incorrect views of what happens after we die, but what does the Bible really say about the afterlife? More...