Are You Trying to Control God’s Plan?

In part 2 of his message, ‘What Sovereignty Really Means’ (Part 1), Pastor Jeff Vines continues with the story of David when his dreams are not coming true.  David has a promise from God that his name would be great through the lineage that would come through the Messiah, but it seems like that might never happen.

As Jeff wraps up the King David series, we’re considering God’s eternal presence, even when our lives are not going the way we planned. We’re looking at the example of King David and the end of his life and rule.

Before Bathsheba, David let God control everything. When he was in the cave, he could have killed Saul. He could have justified it by saying God told him he was going to be king. But instead, David did not dare touch God’s anointed and would not force God’s hand. David lived years and years in the wilderness waiting patiently to become King. But then after Bathsheba things changed, and David decided he would take control of his own life.

Jeff picks up the story in verse 23. “The whole countryside wept aloud,” Jeff says. “As all the people pass by, King David also crossed the Kidron valley and moved on toward the wilderness. Then David said if I find favor in the Lord’s eyes, he will bring me back and let me see the Ark of the Covenant.”

As the people get out of the Kidron Valley and cross the river, David has a defining moment. He says to the men ‘stop’. He instructs them to put down the Ark of the Covenant, and send it back to Jerusalem. But why does he do it? Because in that moment David realises that for so many years, he has been trying to manipulate God. And in this crucial moment of resignation, He says to God ‘I’m giving you my hopes, my plans and my dreams, and even the manner in which I thought you would fulfill your promises. God, do whatever seems good to You’.

“We should all keep pursuing our goals and our dreams and our objectives,” Jeff says. “We should live life passionately and within the parameters God sets forth for our lives. We seek Him in all wisdom and decisions and keep His word. But at the end of the day, when we don’t get what we want, we still trust Him.”

David knows that God is supremely in control. He knows that God knows what he’s doing and that God is good. So he says, I’m not fighting it anymore. It’s not fatalism to go hard after what you want in life. But trust God with the ending.

“When David did that, he avoided three mistakes that you and I often make quickly. He didn’t wrap his faith in God around the fulfillment of his dreams. No loving father ever gives the child everything he asked for. He did not wrap his faith in God around his assumptions concerning when and how God would fulfill his promises. When your life’s not turning out the way you thought it would, there’s a part of you that says, you know what? It’s obvious You’ve left me. You don’t care. But God is there and He knows what’s best. He is good and he can be trusted. So, you have to decide, are you going to trust him or keep coveting what you don’t have?”

David did not take matters into his own hands and try to force His will on the situation. Sometimes when God’s trying to get our attention, when we finally submit, sometimes things just start falling in place again. “It’s not like David didn’t make more mistakes. He did, but he lived out the rest of his life with God. God is sovereign, and we are to trust in His will and allow Him to do whatever seems good to Him.”

“In ministry, I’ve learned that when bad things happen to us, we react in one of two ways. Either our heart becomes hard and bitter at God and we run, or our heart becomes soft and we become incredible people of grace and mercy and love to care for others.”

“My prayer is that we would never even think about walking away, but instead would run closer to God, embracing His prevailing presence that will give us the courage and the ability to endure whatever it is He’s called us to endure.”

Listen below to hear the rest of Jeff’s encouraging message on the sovereignty of God. 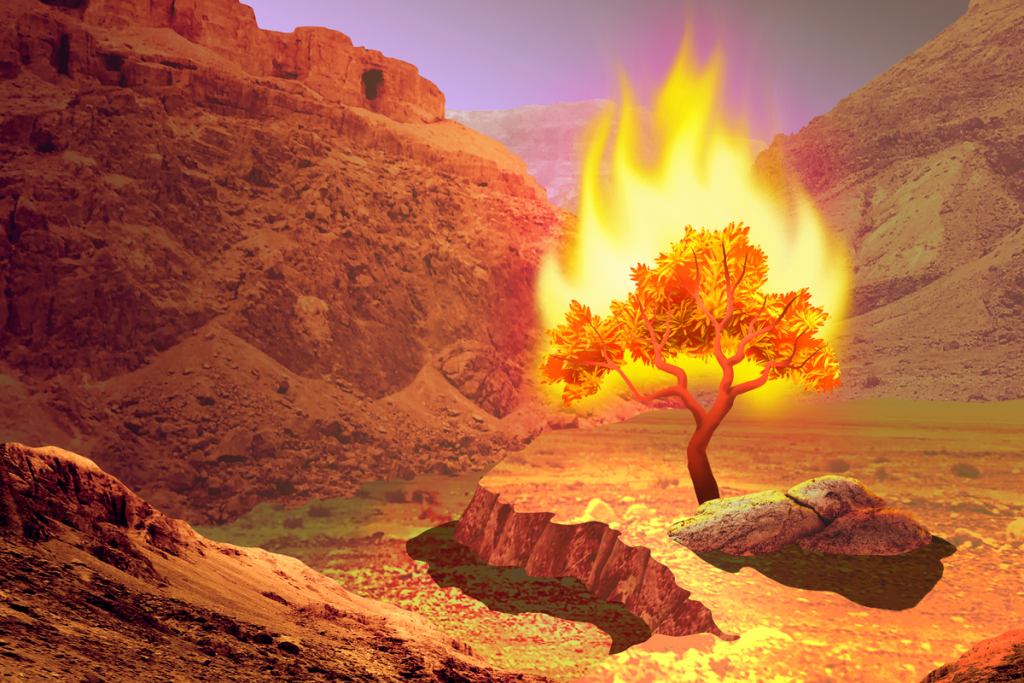 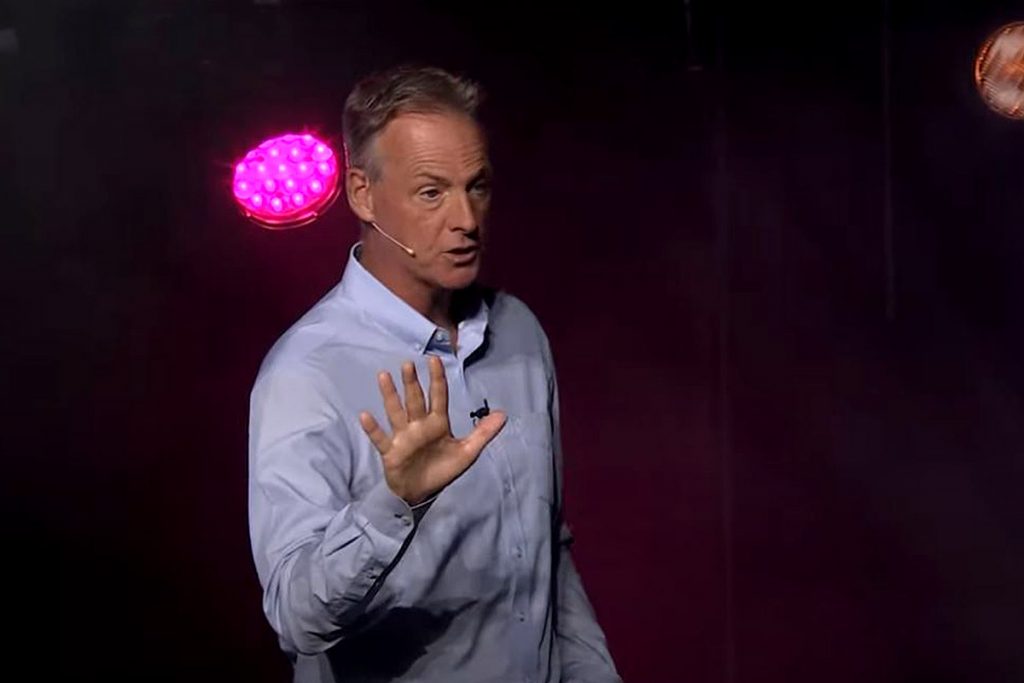 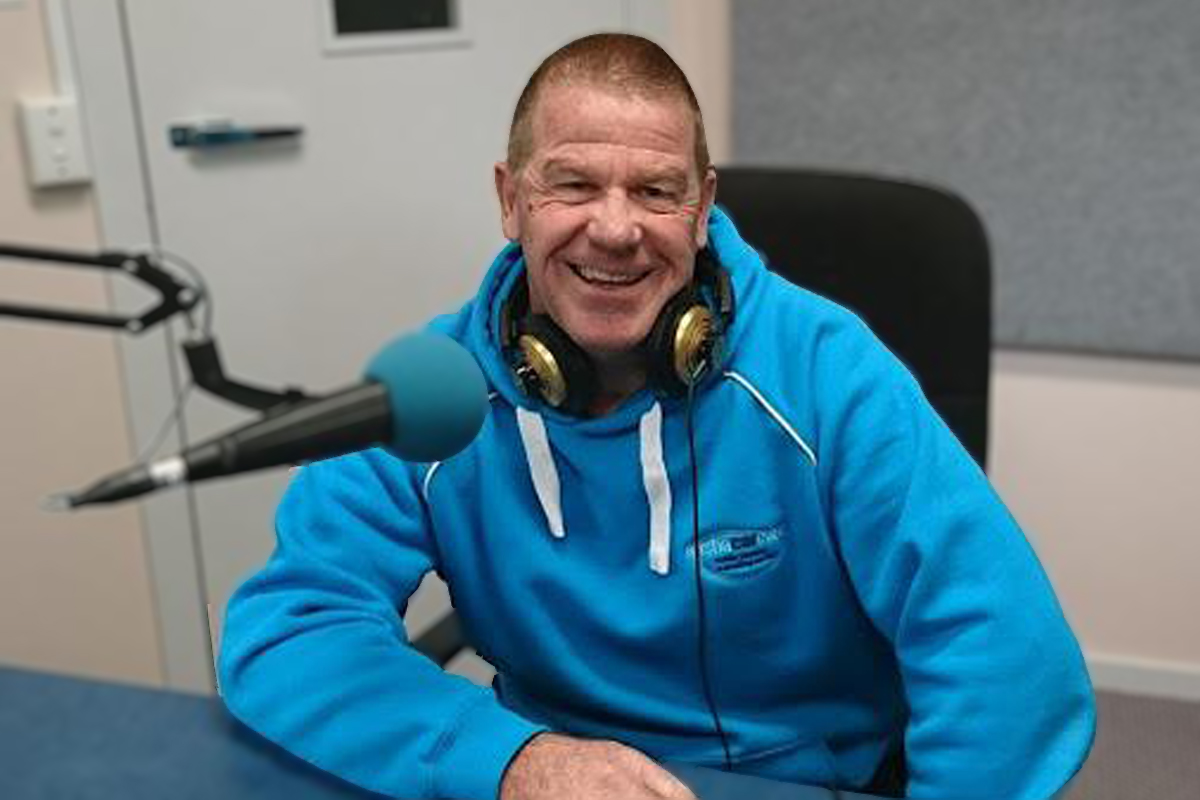 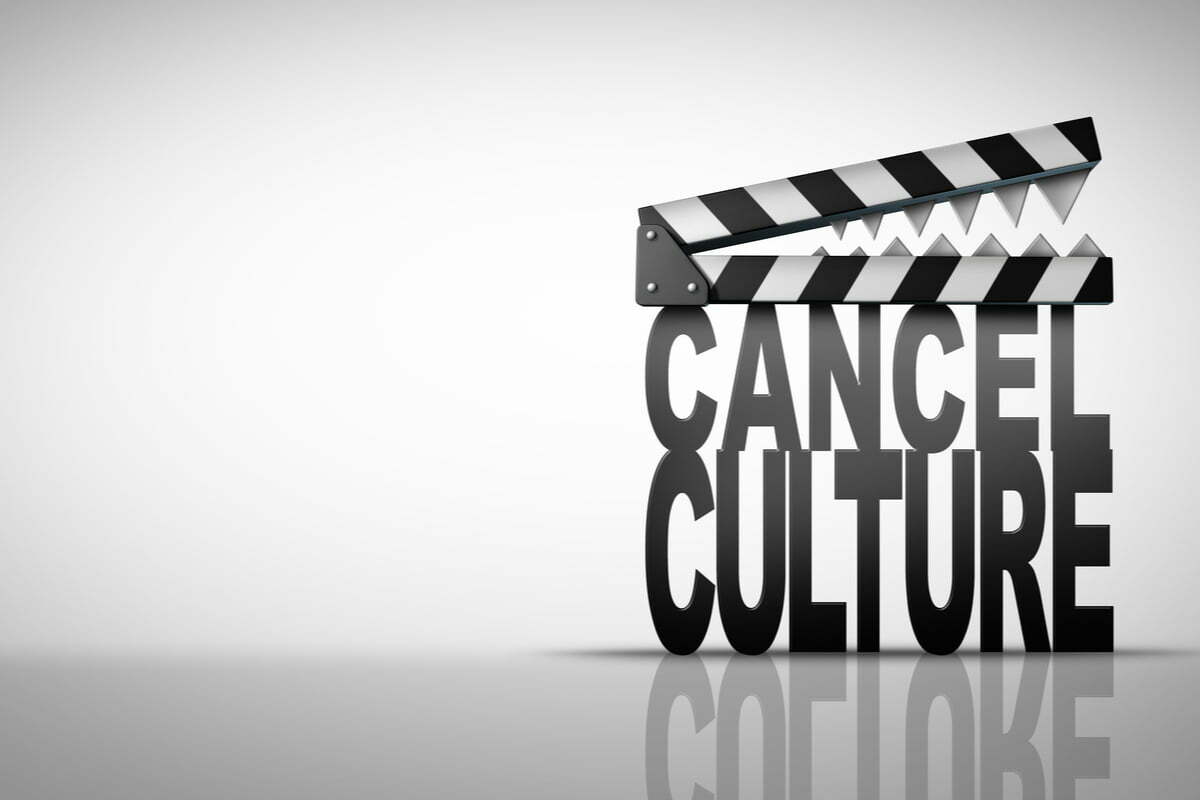