Business Owner, Which of These 3 ‘R’s Is Preventing Your Progress? 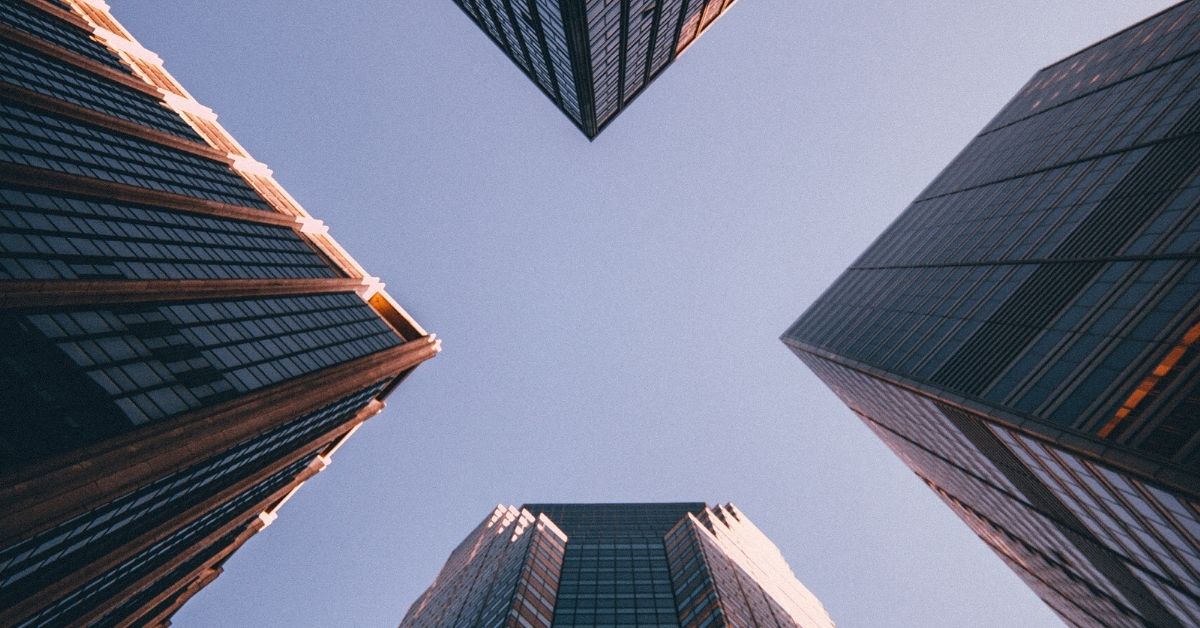 Almost every business wants to be known for being innovative, but in a world saturated with systems and bureaucracy, not all businesses have the mindset that will get them there.

When it comes to innovation, I often recall a quote by former business professor of the University of San Francisco Oren Harari, ‘The electric light did not come from the continuous improvement of candles.’

In the product innovation journey of lighting, a stage was reached where incremental innovation was no longer going to cut it. There comes a point when revolutionary innovation is necessary and for the world to uncover the invention that defined almost all life, progress and innovation that followed it, a fundamental rethink of the production of light was essential.

Companies cannot reach the innovations of tomorrow while holding onto the assumptions of yesterday. Often, organisations make the mistake of approaching innovation as a form of continuous improvement. While continuous improvement is a worthy goal for companies, when it comes to innovation, what is really required is a fundamental rethink of the way things are done.

One of the clearest examples of this fundamental rethink in our time is the switch to subscription services over ownership. With renting being cheap, environmentally sustainable and demanding no long-term commitment from its attention-scarce market, it offers an attractive alternative to the aging paradigm of ownership.

Toyota announced plans in January 2020 to launch their car subscription service, Kinto, in select markets around the world. Priced at between $400-$900 per month, the Toyota initiative represents a seismic shift in philosophy for the Japanese automotive giant.[1]

Research and trends overwhelmingly support moves like this. Some of the most thorough research examining how the self-driving age will unfold has been conducted by Tony Seba and James Arbib of the think tank RethinkX. According to Seba and Arbib, 90% of passenger miles by the late 2020s will be travelled in autonomous vehicles and that many of those vehicles will not be owned by the ‘driver’. Instead, this 90% of travel will be done in driverless Uber-style vehicles, which will make up 60% of the cars on the road.[2] (Similar forecasts from the Boston Consulting Group predict that Seba and Arbib’s predictions are likely to be spot on.)[3]

As Seba put it, “People simply won’t own cars. The Ubers and GMs of the world will own the cars, and they’ll be in use constantly, which will drive down the cost of each ride to a point where it will be economically irresistible to consumers.”[4]

If the automotive sector is indeed facing a once-in-a-century transformation, as Toyota’s President Akio Toyoda believes, moving away from asset ownership may well be a defining characteristic of the changes ahead. However, reaching these innovations of the future took fundamentally questioning why things have been done the way they’ve been done. It took shedding the basic assumptions of the trade in order to forge new paths.

Maintaining systems and assumptions is an easy trap to fall into, not least because it is typically the path of least resistance — and it is safe. However, in the long term it is riskier than the alternative.

Here are 3 common roadblocks to an innovative business:

Embracing new paradigms and exploring new paths is risky and many organisations have cultures that actively discourage such risk. We implement systems, study statistics and stick to status quos all to prevent risk, and yet risk is one of the defining characteristics of an innovative idea. While it is safe to remain predictable, there is no faster route to irrelevance. Or as former Motorola CEO Robert Galvin put it: “Only those committed to the risk and promise of uncharted waters will thrive.”[5]

We can always follow the path of least resistance, but when carving a new path we are guaranteed to encounter it. Blockages of bureaucracy, dissent among contributors and the misunderstanding of the market are all likely to be hurdles that prevent your progress. Innovation will cost money, time, energy and support, but while this resistance may cost your company, the resistance of a market having moved forward without you will kill it. The cutting edge of carving a new path will always sting but it is these new paths that offer the route to the future.

New ideas are unsettling for everyone, but they are especially unsettling for the inventors of the ideas that are now outdated. In my work with different generations, I often find that yesterday’s innovators are today’s conservatives. Having successfully implemented solutions in their era, they can fall into the trap of questioning new solutions – after all, who do you think you are to improve on what has always worked?

It is common to hear highly successful people recall all the ‘no’s they received before they got a ‘yes’. The risk of losing what you already have, the resistance of standing systems and the rejection from all angles are almost guaranteed when shedding an old idea in pursuit of a new one. Individuals and organisations that rise to the top in the long term, though, consider these roadblocks to be secondary compared to the new path being forged

The post Business Owner, Which of These 3 ‘R’s Is Preventing Your Progress? appeared first on CMAA Syndication.

Are you coming up empty?

‘That night they caught nothing.’ John 21:3 NKJV When Jesus first called His disciples, He told them, ‘I will make you fishers of men.’ (Matthew 4:19 KJV) Yet after hearing Him promise to rise from the dead and actually seeing Him alive, they went back to what they were doing before they met Him: fishing. Now, God will use […]

Genesis 28–30:24 8:1 Soon afterward he went on through cities and villages, proclaiming and bringing the good news of the kingdom of God. And the twelve were with him, 2 and also some women who had been healed of evil spirits and infirmities: Mary, called Magdalene, from whom seven demons had gone out, 3 and Joanna, the wife [...]

God is your provider

‘You prepare a table before me.’ Psalm 23:5 NKJV Next time you sit down at your table to eat a delicious meal, stop and think about all the people it took to make it possible. A farmer grew it or raised it; a food processing company prepared and packaged it; a transport company shipped it; a grocery […]

Generous Churches don’t happen by accident. A generous Church is borne out of proper planning and a work of the Holy...
Articles, Business, Christian Living, CMAA, Faith, Happiness

We all crave for success, but how do we know when we’ve really “made it”? Is it by your salary, job title, and...
Articles, Business, Money, Wealth

A Renewed Mind: 3 Biblical Principles for Generating Wealth for the Kingdom of God

As a nation, Jews have been oppressed throughout history—some would say more than any other people group in the...
Alex Cook, Articles, Business, Wealth

8 Financial Tips To Start Strong in 2023

The starting point for our finances should be handing it all over to God.  The Christian life is a surrendered life. ...
Articles, Business, CMAA, Leadership

What Would Jesus Say to Leaders?

The least effective way of leading is leadership based on position where people follow you not because they want to,...
×