How Cadbury’s Founders Shared the Love of Jesus with Employees 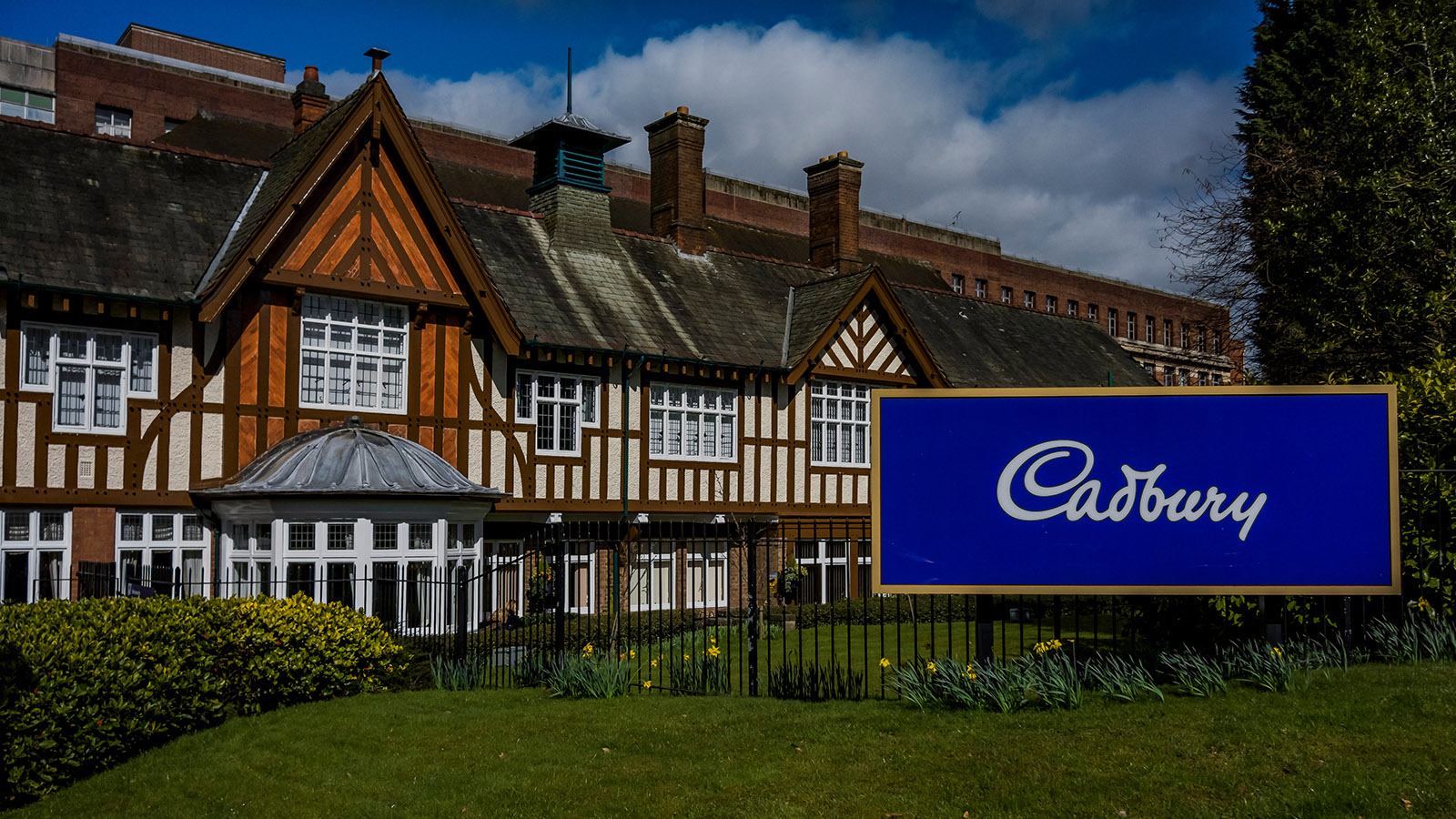 If you’ve ever travelled to the Cadbury factory in Claremont, Tasmania – or to Bourneville in the UK, you may know a little of their remarkable history.

Tasmania’s Cadbury factory and the residential development around it, is in fact modelled after Bourneville, a town that was specially-created by the Cadbury family and inspired by their love for Jesus.

In the Victorian era, factories in England were usually dark, oppressive and unhealthy places to work. Fatalities often occurred. But the Cadbury brothers, who revolutionised the production of chocolate, were at the forefront of improving working conditions for their employees.

The family were devout followers of Jesus and his teachings. They were continually conscious of Jesus’ golden rule – do unto others as you would like them to do to you. They built a radically innovative workplace with warm rooms to dry clothes and rooms to cook food. They followed this with a workers’ village incorporating sporting fields and lily ponds and enough land for each house to have a vegetable garden. To cap off these ground-breaking social benefits, there was even a retirement plan.

Despite many setbacks, John Cadbury pioneered the commercial production of drinking chocolate and cocoa. A social activist, John campaigned against slavery, the exploitation of children in the work force and cruelty to animals. His dream was to produce a drink that would be an alternative to alcohol.

His belief that drinking chocolate was not only healthy but could pull families away from pubs is reflected in some of his early brand names: Churchman’s Chocolate and Homeopathic. Certainly neither of them has the ring of Rocky Road or Caramello, does it?

Yet his vision has continued to influence Bourneville. This district, around the original Cadbury factory outside of Birmingham, has been ‘dry’ for over a century. Even today, none of the local pubs, bars or shops serve alcohol.

John Cadbury’s concern for the welfare of workers continued through many generations of his family. His son George ploughed the profits of the firm into pension reform and, as a pacifist, opposition to the Boer War.

Quakers, also known as Friends, fervently believe in pacifism – non-violent solutions to the world’s problems. It has been a challenge for them during the world wars of the twentieth century to show their patriotism, despite refusing to enlist.

In the Second World War, Paul Cadbury reactivated the Friends’ Ambulance Unit to support the troops in many battle theatres. Because of the Cadbury connection, the name given to pacifists and conscientious objectors who worked in the war zone as non-combatants was ‘chocolate soldiers’.

Unfortunately the high ideals of the Cadbury family have been all but lost in our modern society.

Their Christian legacy however has not totally been lost as their efforts to create a just and equitable society have changed the face of the western world. They were people who not only put their money where their mouth was, but where their heart was. They followed the Scriptural directive: ‘…what does the Lord require of you? To act justly and to love mercy and to walk humbly with your God.’ (Micah 6:8 NIV)

And those qualities are the very things the Cadbury family has shown the world –when you’re told not to bring a thing: justice, love, mercy and humility are never out of date.

About the Author: Annie Hamilton

Annie Hamilton is multi award-winning author of many books.  She works part time for Vision Christian Media as the Australasian sub-editor of the devotions, The Word for Today and Vision180.

She is also a seminar and workshop presenter specialising in name covenants and threshold covenants.

Article supplied with thanks to Diduno. Diduno are dedicated to educating and informing the next generation of Australians of our Christian heritage.

How can we as Christians prepare for the effects of harder economic times and apply biblical wisdom around...
Business, News

The demand for sustainability has no less than revolutionised the way companies do business. In the last decade, the...
Articles, Business, Christian Living, Church, PeaceWise

How can we prepare ourselves well to have healthy conservations around our concerns with others?
20Twenty, Alex Cook, Business, Christian Living, Money

What is the role of wealth creation in transforming our world? We know that Jesus said this is one of the things at...
×