3 Ways That Your Daughter Can Guard Her Heart 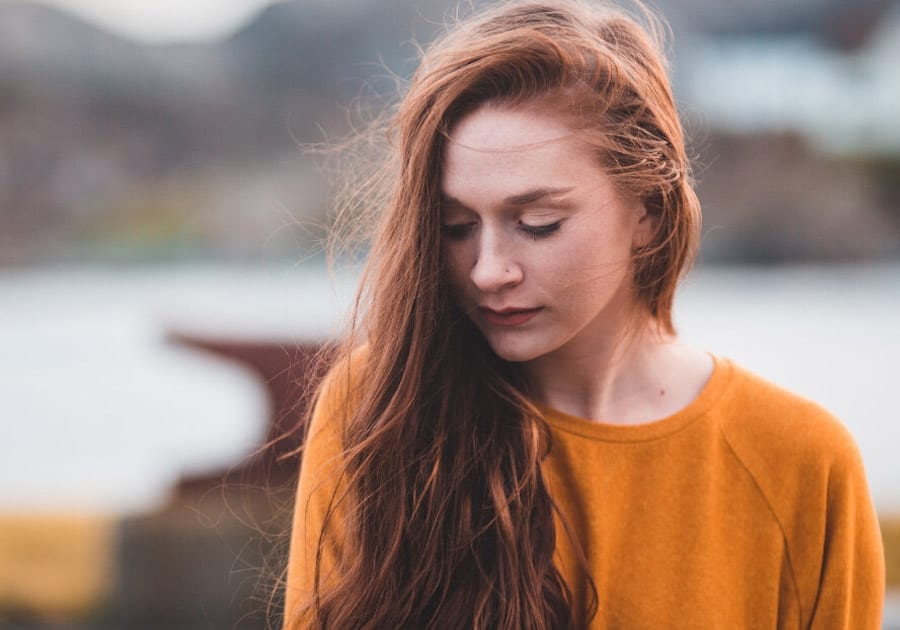 If you’ve been around Church for more than 2 minutes you’ve probably heard someone, “Guard your heart”. Well it’s good advice! Actually, it’s great advice! The bible tells us in Proverbs that from our heart everything else flows. So it makes sense to protect it.

Today I want to talk about “guarding your heart” in the romantic sense. I’ve walked the journey with so many young people who’ve wanted to, “guard their hearts” but they just didn’t know how. So here are a 3 super practical tips that are a good place to start.

1. Don’t reveal all of your feelings, all of the time

Guess what, it’s okay to have feelings. We wouldn’t be human without them. God wired us to be emotional, relational and sexual beings, but He also instructed us to rule over our emotions and desires, and not let them rule over us.

“We use our powerful God-tools for smashing warped philosophies, tearing down barriers erected against the truth of God, fitting every loose thought and emotion and impulse into the structure of life shaped by Christ. Our tools are ready at hand for clearing the ground of every obstruction and building lives of obedience into maturity.” 2 Corinthians 10:5 (Message)

If you’ve got a crush, instead of just letting your feelings run wild, take a step back, get some perspective and invite God and (His word) into the equation.

I’ve seen it a hundred times; a girl will like a guy, so she’ll start hanging out with him, group dates quickly turn into one on ones. In just 2 weeks, they’ve talked about how much they like each other, when they’re gonna get married and what they’ll name their children, but of course they’re “just friends” (Again there is nothing wrong with any of those things, in the right time, place and season). 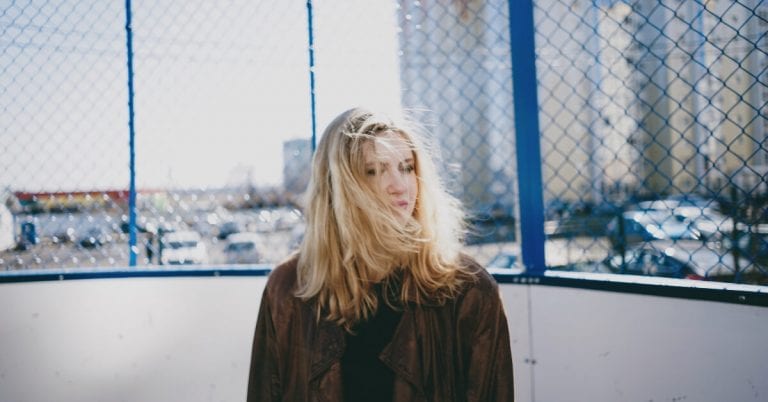 Listen up, amazing young person! Instead of rushing in and telling that person exactly how you feel about them, slow down. Things that start quickly, often end just the same.

Not boyfriend and girlfriend without the relationship status. You don’t need to be dating to get hurt. You can do that by literally telling someone how much you like them (even love them), connecting with them on a bunch of levels, and then having those expectations shattered when it doesn’t go the way you wanted it too. So if there’s a guy or a girl you’re into, that’s cool,

Just don’t commit to the future, when you haven’t even committed to the present.

This leads me directly to the next point…

2. Ditch the “try before you buy” approach

You think I’m kinda joking, but guys I’m for real. If you actually want to guard your heart, my goodness, guard those lips! If you let things get physical, before there’s any sign of commitment, you can still end up heartbroken because a connection severed always has repercussions.

You are worth more, you deserve more and God wants you to experience love & intimacy in all it’s fullness, not simply settled for being someones’ late night booty call.

I remember having a friend once (a beautiful, confident, Christian friend) who would regularly hang out with this guy she was into. Problem was all he wanted to do was make-out with her (because she was a total babe!) I remember asking her one day, “So is he your boyfriend?” She hesitated, “I really don’t know, I like him! I want to date him”. Well he never did ask her out and, at the time, that was a very bitter pill to swallow. Thankfully, this girl is now married to an awesome young man, one who manned up, asked her out, then finally put a ring on it.

Beautiful young woman, honestly if he’s not willing to commit to you, don’t let him get into you (in any way, shape or form).

You don’t guard your heart by pashing every random that says they like you. 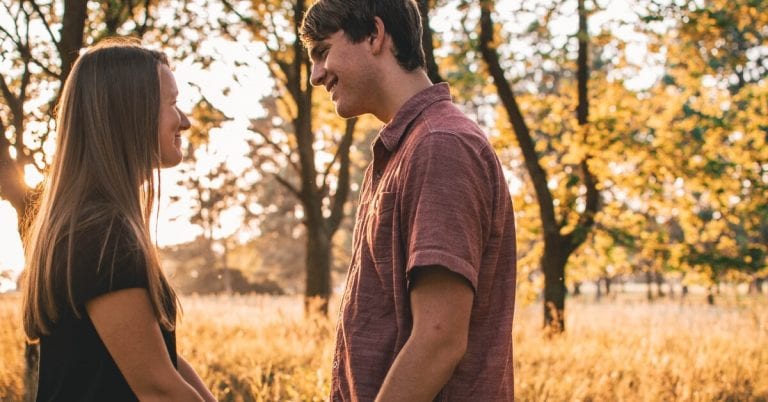 3. Stop seeing everyone as a potential partner

I know what it’s like to be 18 and on the look out for “Mr Right” (trust me, my husband radar was strong when I was that age) but, guess what, one day (maybe in the near future, maybe 10 years down the track) you’ll find the right guy (or girl) and get serious. Until then, chill out. Again take a breath. Stop looking at everyone as a prospective candidate, mentally ticking off your “husband or wife” list every time a new person joins your connect group (Am I right)? It’s not the best move to pursue every person with “potential”, trust me, husband hunting is exhausting. Relax, let nature (or should I say the Holy Spirit) takes it’s course and involve God in the steering of the ship. He will always lead you with divine direction.

You can’t get your heart broken if you don’t give it away in the first place. Give it to God. Let Him have your undivided attention and when the time is right, love will bloom the way it was meant to.

“Oh, let me warn you, sisters in Jerusalem: Don’t excite love, don’t stir it up,
until the time is ripe—and you’re ready.” Song of Solomon 8:4

A woman’s heart should be so hidden in God, that a man has to seek Him just to find her.

Article supplied with thanks to Sabrina Peters.

About the Author: Sabrina is a new generation speaker and author and former youth pastor of 9 years. Her passion is Jesus, relationships & sexuality. 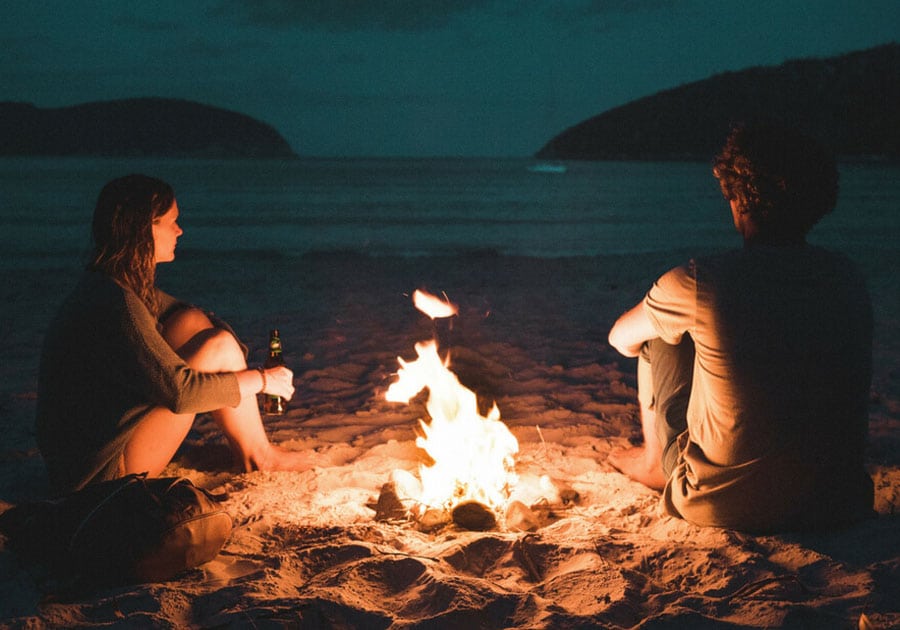 3 Lies I Believed About Being a Christian

I’ve been a Christian since I can remember, but I didn’t always understand what that truly meant. More... 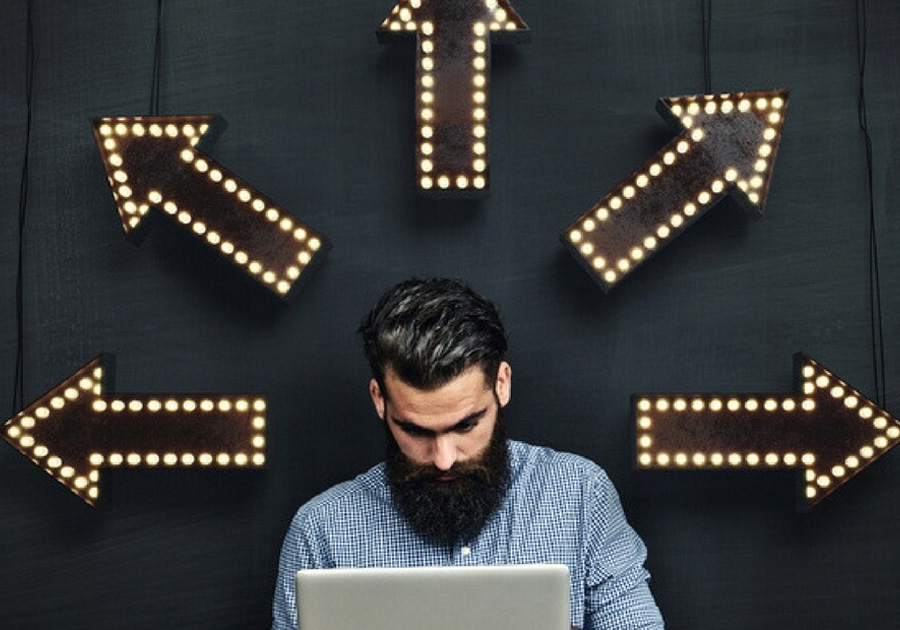 Whose Kingdom Are You Building?

You don’t need to be a Christian to live a good life. But God has a very different life for those who choose to follow Him. More...