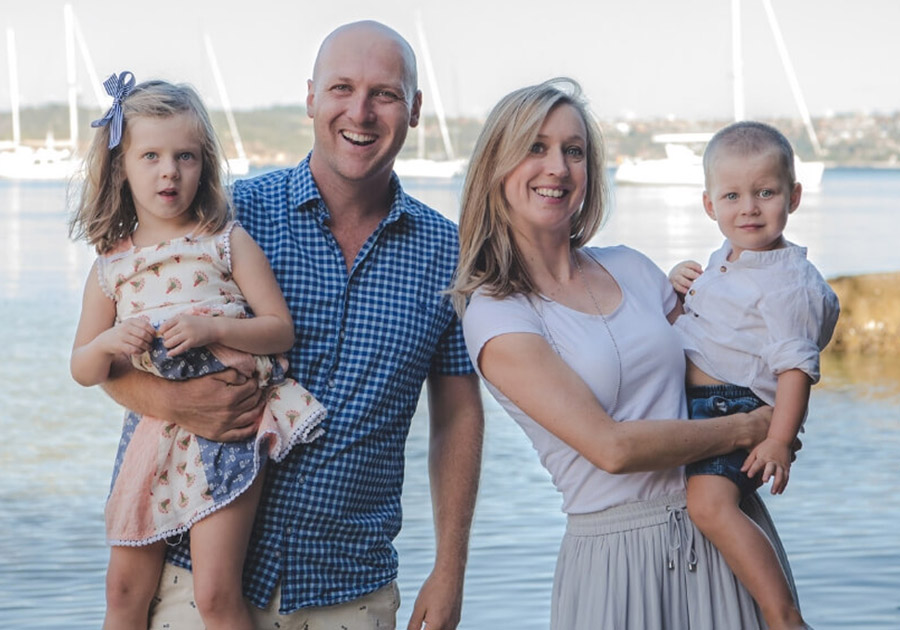 Tim and Victoria Giovanelli with their two children.

Going on a ‘mission’s trip’ has become a rite of passage for many Christians. Replacing traditional gap years or holidays to share Jesus with new people is enticing.

Many travellers soon realise though, learning about other cultures and helping the church thrive globally, changes their own life in lasting ways.

Tim Giovanelli together with his wife Victoria have pastored Manly Life Church for over 6 years. It’s a vocation Tim believes was sparked by his first trip to Africa.

“While at University,” says Tim, “an African evangelist named Stephen Lungu spoke at the local church I was attending. He shared his incredible story of becoming a Christian from being on the streets and in gangs in Zimbabwe. It stirred in me a desire to know more about the global church and it sounded like amazing things were happening in Africa.”

A number of months later, Tim heard missionary Jackie Pulinger speak about her own experiences in Hong Kong, and knew he really had to go.

“Jackie stopped mid talk and said she felt God telling her there was a 21 year old guy thinking about going to Africa on missions and that he should go,” Tim says. “That was exactly what I had been thinking about and all my friends were elbowing me saying “that’s you!”.”

From there, having become friends with a number of people at African Enterprise, Tim made plans to go to South Africa and Kenya. He craved the adventure, but also knew there was more to the Christian faith than he’d experienced so far.

Tim says, “The people I met had amazing faith, wonderful community and friendships and a passion for mission… I was involved in setting up a gap year program for Christian young adults [who] trained as evangelists who take the Christian message and life skills into High Schools, churches and deprived communities… You would see hundreds of responses to the message of Christ wherever they went.” 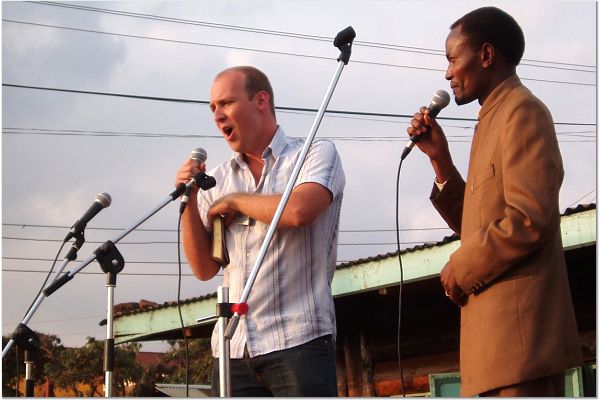 Tim Giovanelli preaching at a crusade.

Within his first 10 months in the country, Tim developed a great love for the local people, for the church, and missions.

“I was given a go at speaking in churches and schools,” says Tim, “and I think that then led me to eventually pursuing vocational ministry and becoming a Pastor.”

Now, taking teams of people from his own church to Africa, Tim encourages every Christian to find a way to go on missions.

“It will expand not only your experience of the church,” says Tim, “but also the Christian faith. It gets you out of your bubble and opens you up to God’s amazing, diverse and faithful family.”

“As a pastor,” Tim says, “I want people to constantly be taking the next steps in their faith… What’s clear from Jesus’ great commission is that that [includes] sharing the good news of Jesus with our neighbours, but also the whole world.” 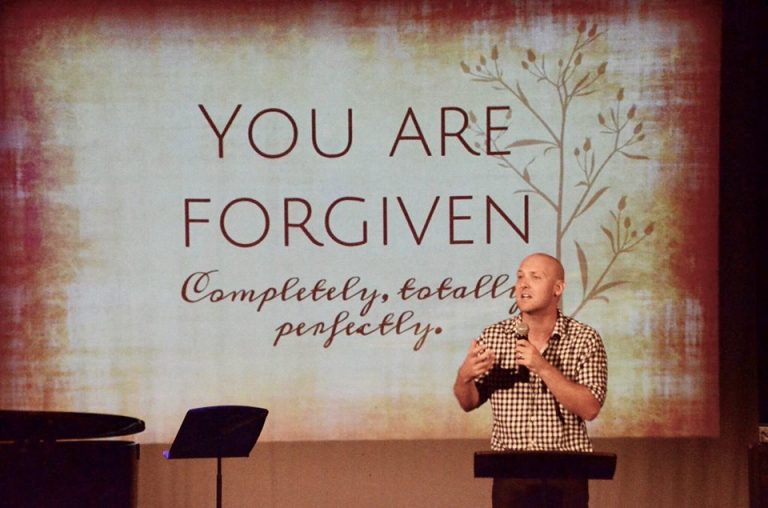 “As we do,” says Tim, “we find our own faith enriched and challenged and strengthened.”

Find out more about African Enterprise and their mission trips here.

Article supplied with thanks to African Enterprise who bring the good news of Jesus to the people of Africa.

About the author: Laura Bennett is a media professional, broadcaster and writer from Sydney, Australia. 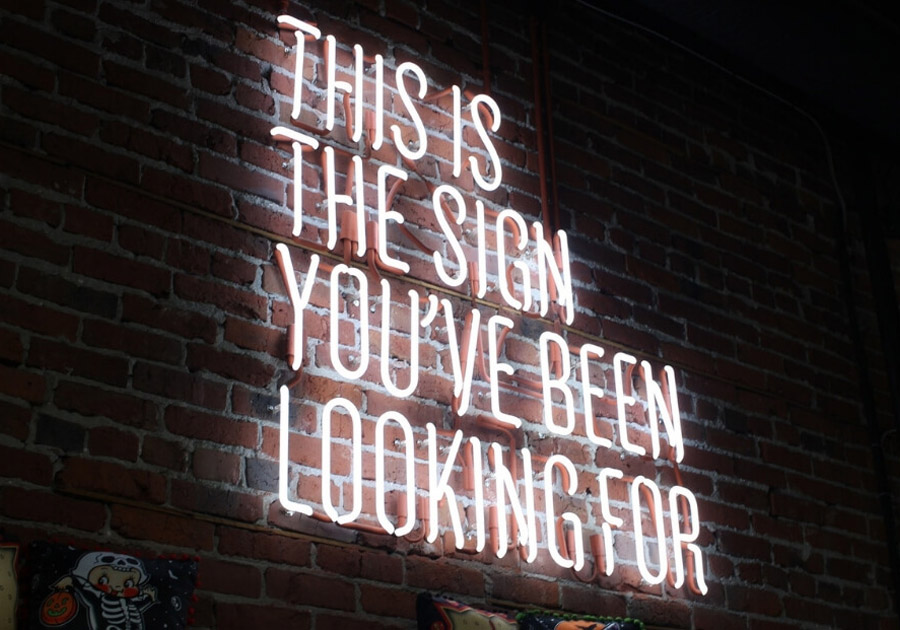 When You’re Not Sure It’s God, Is It Ok to Ask for a Sign?
Tania Harris

Many of us have prayed that prayer. We’ve found ourselves at some sort of crossroads. But is it okay to ask for a sign? More... 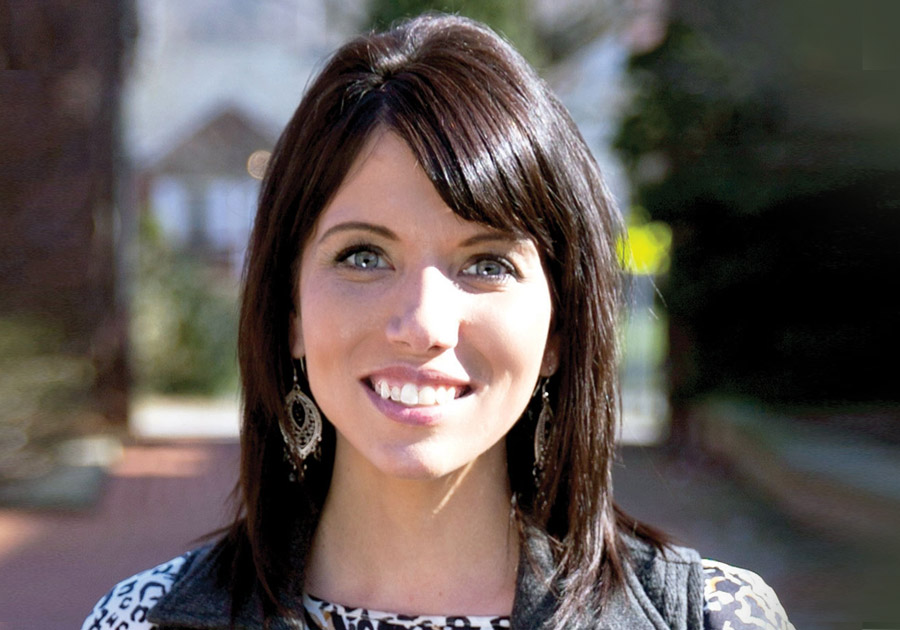 At 14 years old, Melissa Ohden found out she had survived an attempted abortion. More...

Use The ‘Praise Strategy’

Remind God of His promises. Nothing moves Him like the sight of His children praising His name and claiming His...
20Twenty

Did Jesus Have a Sense of Humour?

There’s a notion that Jesus was this perpetually serious, solemn guy who struck fear into people and caused them to...
20Twenty

The Most Forgiving People

The early church turned their world upside down with their commitment to sharing the gospel. In his latest message,...
20Twenty

Be Passionate About It

You may feel insignificant. You may have to start out small. But when what you love begins to consume your mind, your...
×
×