The Word for Today is Vision’s free daily devotional designed to give adult Christians practical teaching to keep them focused on their relationship with Jesus.

Written by Bob and Debby Gass, it’s Australia’s most widely read devotional, with more than 90,000 copies printed every quarter and more than 150,000 readers.

It all began in 1992, when Bob began jotting down inspiration he’d received from more than 40 years of being involved in Christian leadership, and from the Biblical principles and Godly values instilled in him by his mother.

Two years later, after hearing of its growing popularity in the UK, New Zealand and Australia began publishing it for their supporters.

Bob Gass refers to The Word for Today as ‘a kickstart for cold mornings, when you don’t feel like reading your Bible or find it a bit dry’.

Get The Word For Today by email each day

Read or listen to the Word for Today online

Vision180 is a daily devotional magazine that talks truth to young people, helping them to be relevant and real in their world. (It used to be called word4U2day)

Subscribe to the free Vision180 quarterly magazine, and you’ll get:

Get your free subscription here 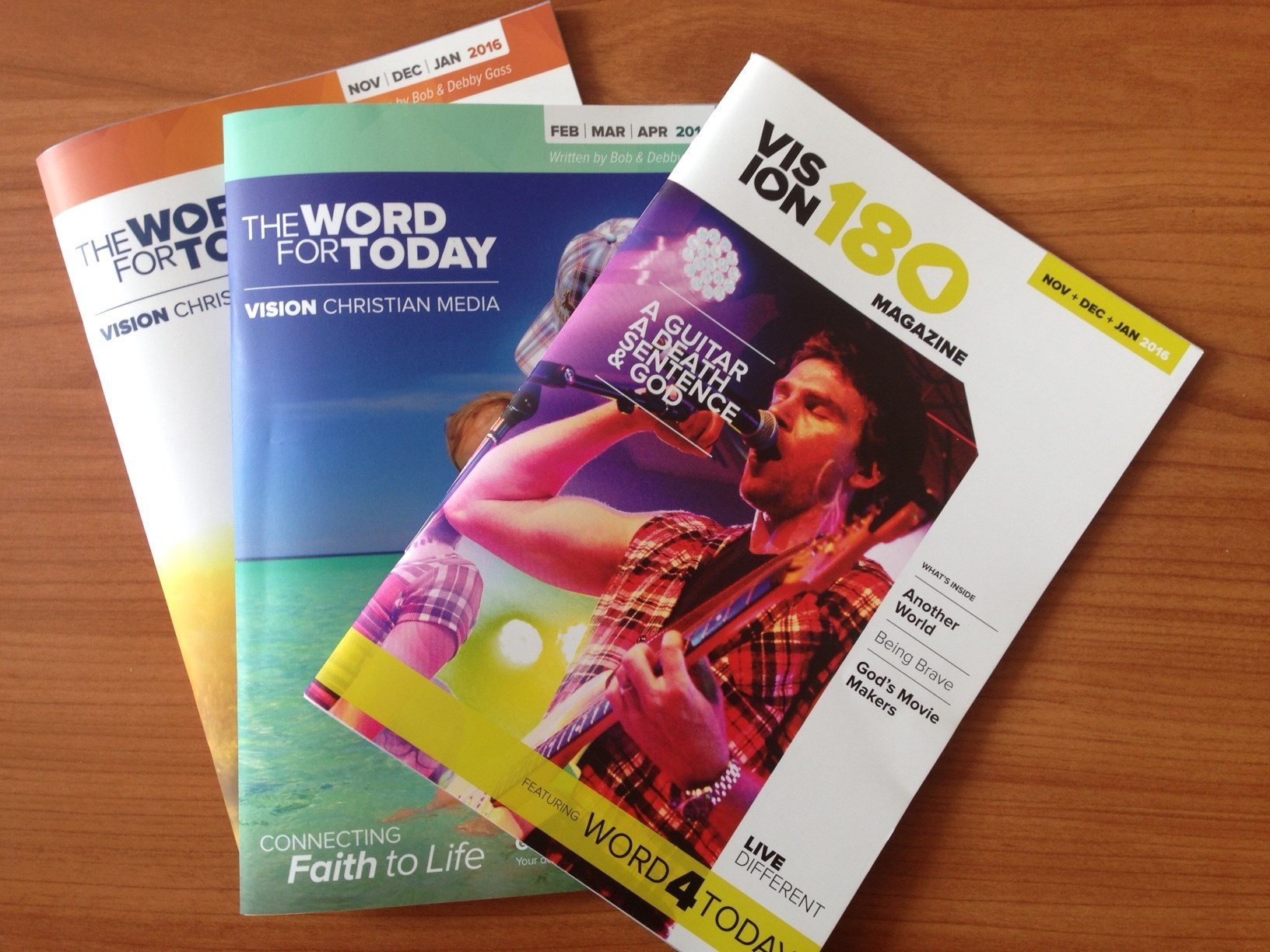 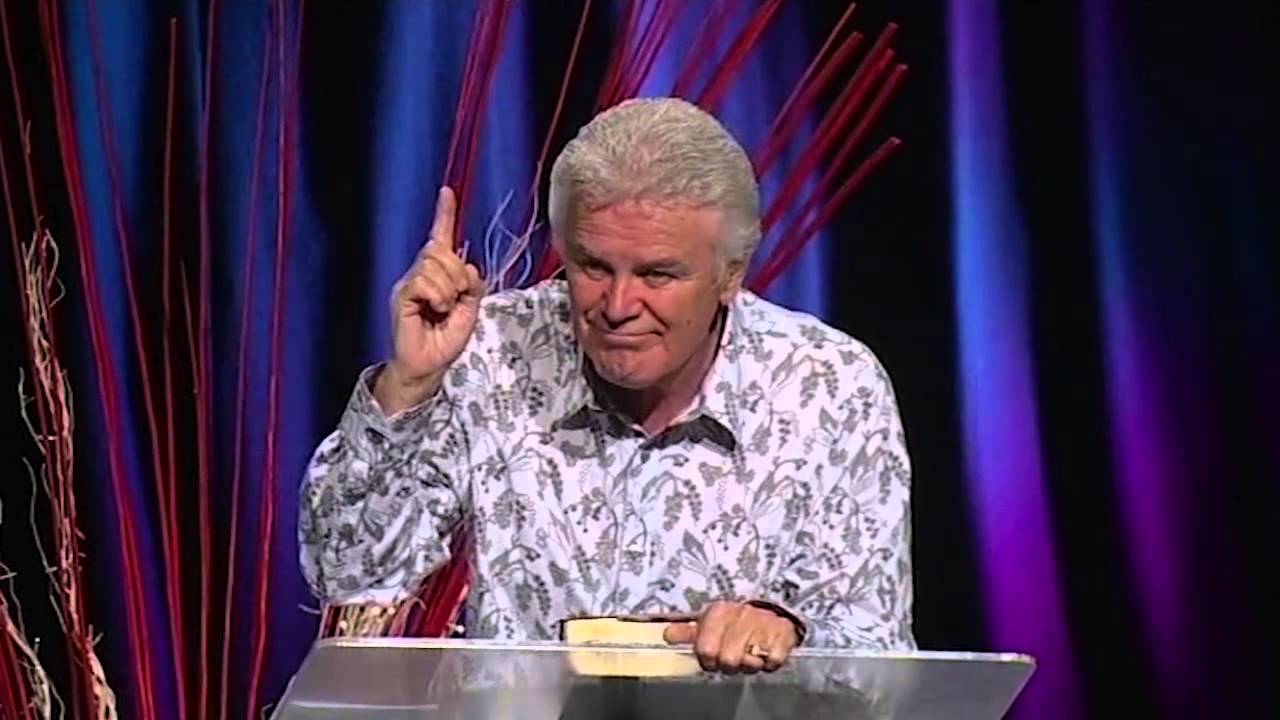 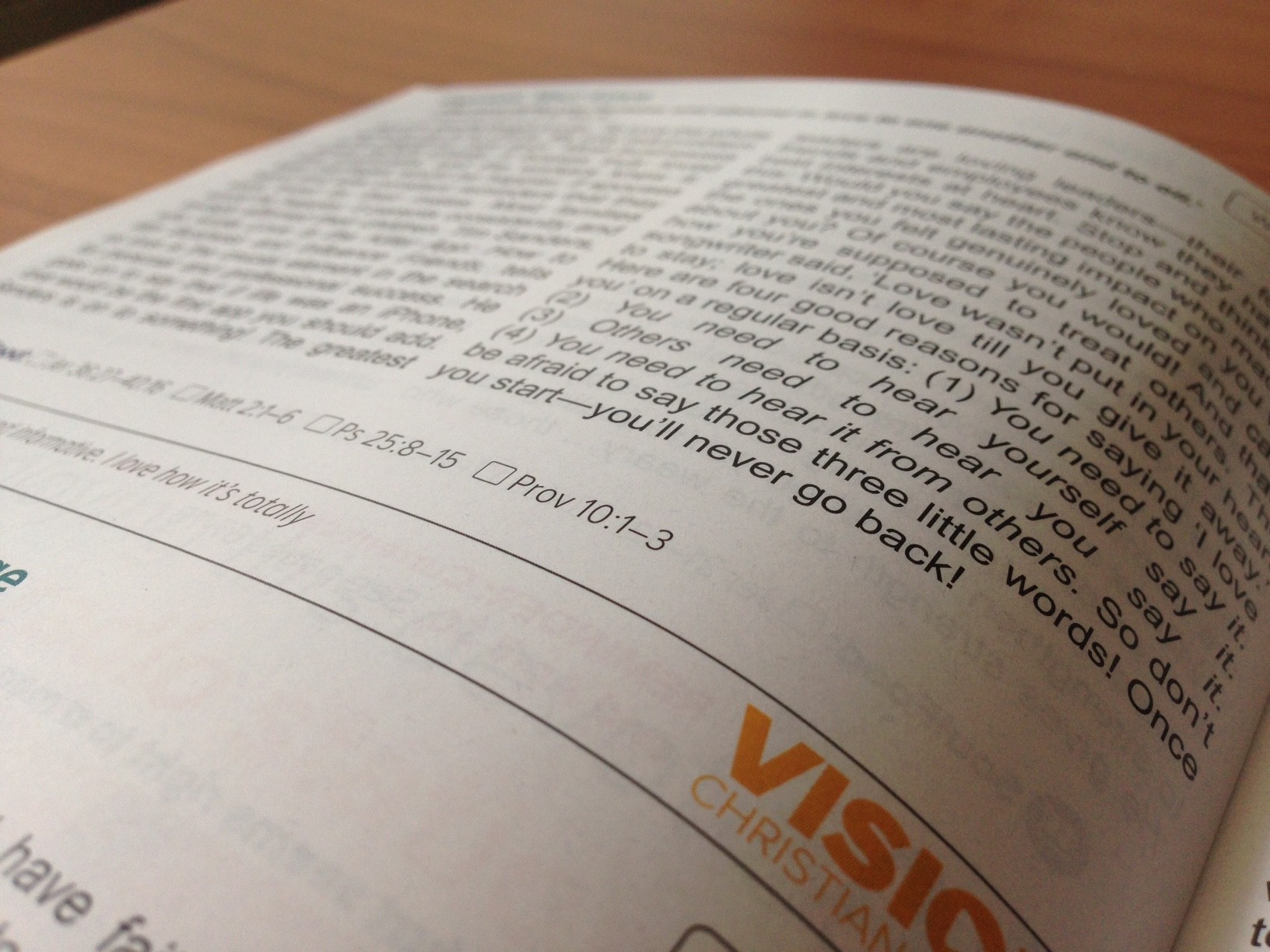 Celebrity and Christianity. What do you think about the relationship between the two? Does celebrity culture...

“I think there’s a cultural issue here with a lot of Catholics not really thinking about the financial...

Judge rules religious exemptions are constitutional and not motivated by an intent to discriminate.
×