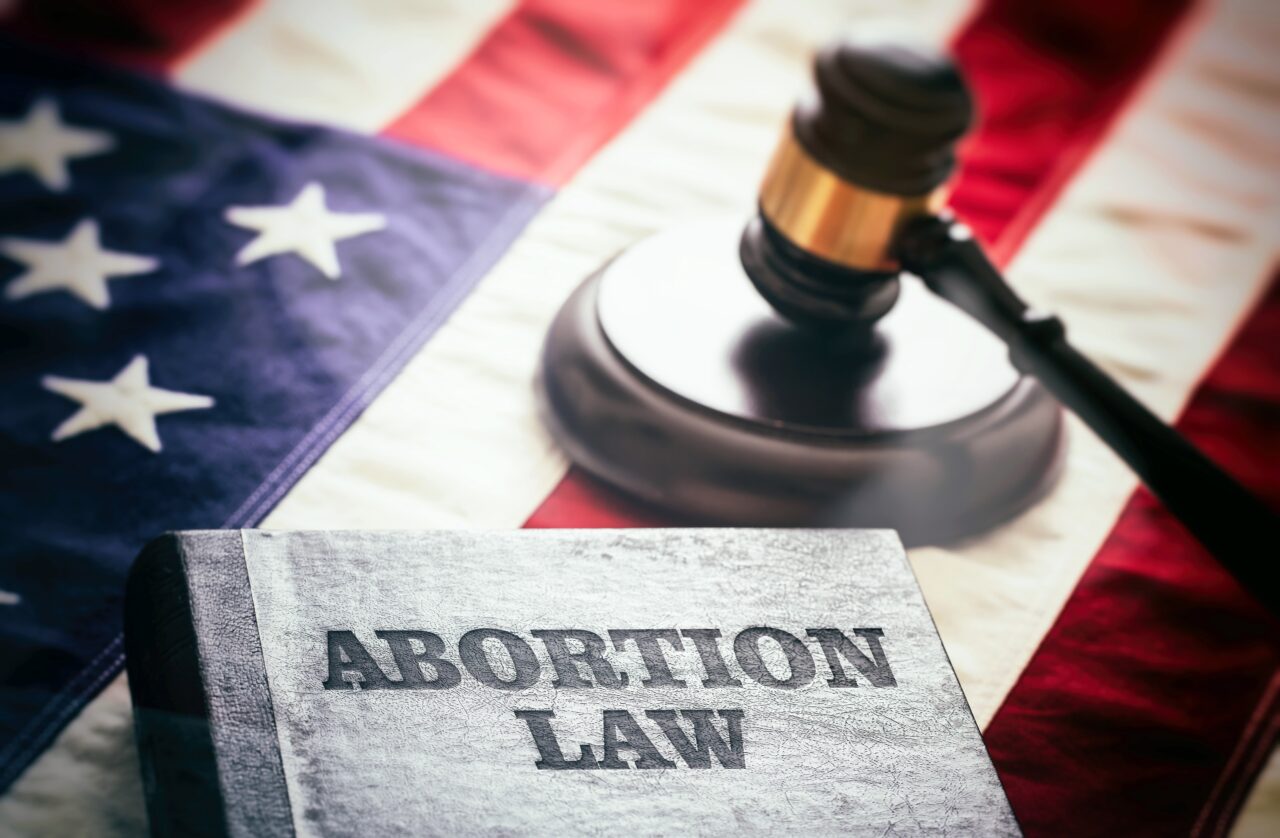 The battle over abortion laws in the US state of Georgia has taken another twist.

The ‘heartbeat’ law which bans abortions once a heartbeat is detected around six weeks gestation has been re-instated.

Seven out of nine justices on the Georgia Supreme Court agreed to keep the ban in place until they make a final decision on an appeal by abortion providers against the ‘heartbeat’ law.

Their decision comes just a week after a lower court judge overturned the ban and the state immediately appealed.

The Supreme Court ruling took effect immediately, forcing the cancellation of some terminations.

CBN News reports the ‘heartbeat’ law was passed by the Georgia Legislature in 2019.

It could only take effect earlier this year after the US Supreme Court overturned the Roe v. Wade precedent on national abortion rights.

“It’s a source of pride and joy for the Greek Orthodox to have this jewel box built here on Ground...
News

“The Respect for Marriage Act lets radical activists harass faith-based institutions in court because of their...
News

Refusal likened to that of restaurants which banned African Americans 70 years ago.
News

“Hay supplies are running out and stranded animals are drowning and starving. Crops are rotting in the...
×