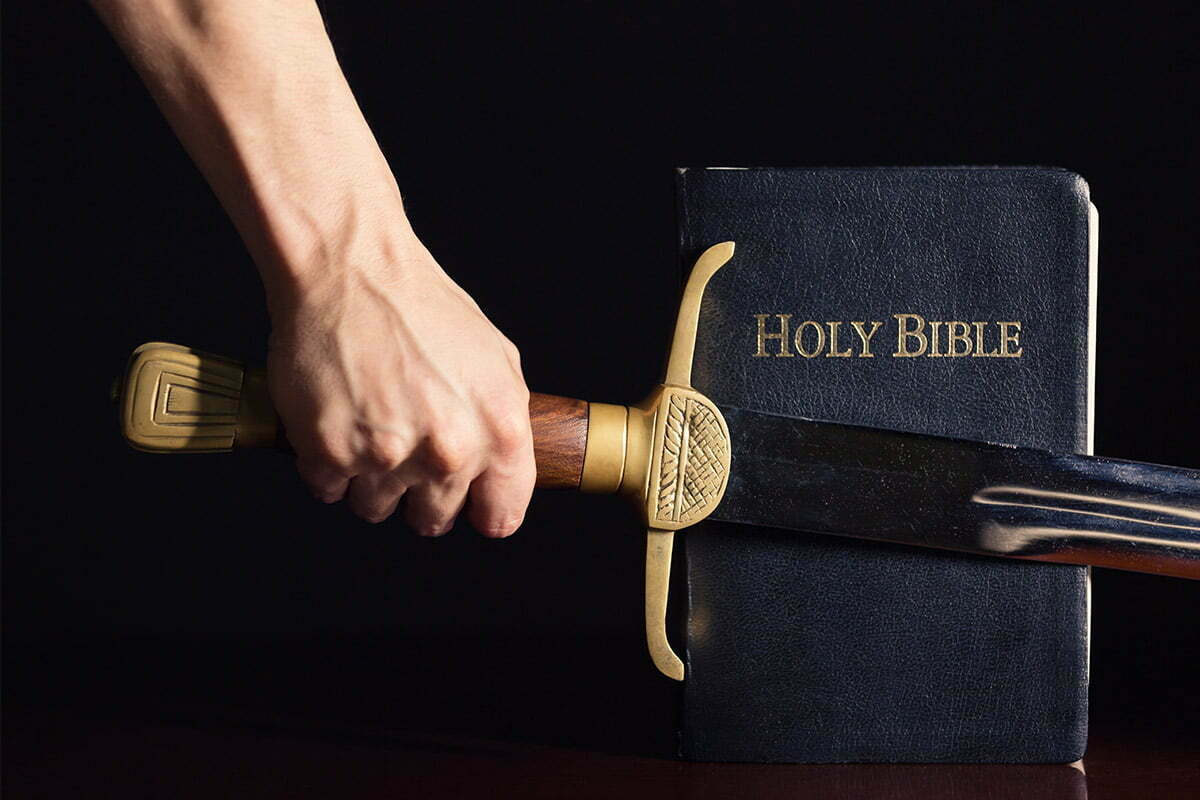 They have made God’s law their own, so they will never slip from his path.
Psalm 37:31

Have you ever noticed that when the Bible talks about spiritual armor, only one piece is an offensive weapon? This armor includes the belt of truth, the breastplate of righteous, the shoes of the gospel of peace, and the helmet of salvation.

Then we have the sword of the Spirit, which is the Word of God.

Now, a soldier in the first century wouldn’t fight his opponent with a helmet or his sandal, would he? No, he’d deflect blows with his shield, he’d take a hit with his breastplate, and he’d fight back with his sword.

In the spiritual battle, we fight back with an offensive weapon: the sword of the Spirit, which is the Word of God. It means that we remind ourselves of the truth of what God has said.

Isn’t it amazing how an entire situation can be transformed by putting things into perspective? The Bible says, “How can a young man cleanse his way? By taking heed according to Your word” (Psalm 119:9 NKJV).

For instance, the devil might whisper in your ear, “You’re worthless. God doesn’t love you. He wants to ruin your life.”

But you can reply, “You know what? That’s a lie, because it is written, ‘For I know the thoughts that I think toward you, says the Lord, thoughts of peace and not of evil, to give you a future and a hope’ (Jeremiah 29:11 NKJV).”

We respond with the Word of God. Jesus knew the Scriptures, and we need to know them as well. Are you memorising God’s Word? Psalm 119 says, “Your word I have hidden in my heart, that I might not sin against You” (verse 11 NKJV).

Fill your mind with God’s Word. And be ready to use it because it will give you the defense you will need in the hour of spiritual attack.

The Christian life isn’t all rainbows and butterflies, and we shouldn’t promise that kind of life in our presentation of the Gospel. 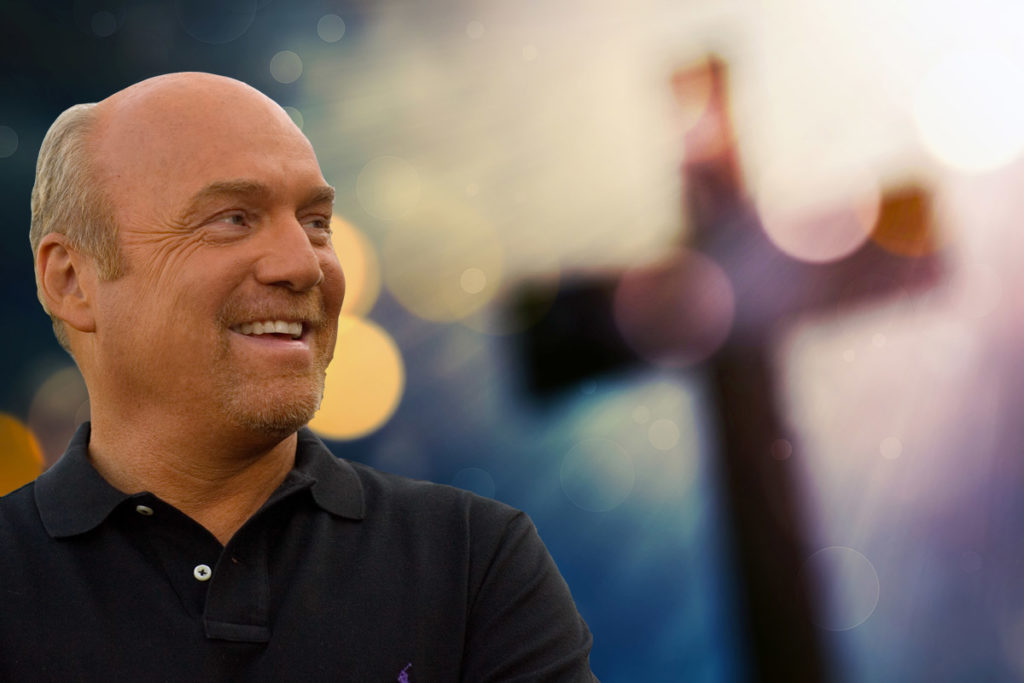 “We need another Jesus Revolution and I believe we will see one in our lifetime.”