Duty of Fatherhood and the Serious Consequences When Fathers Leave 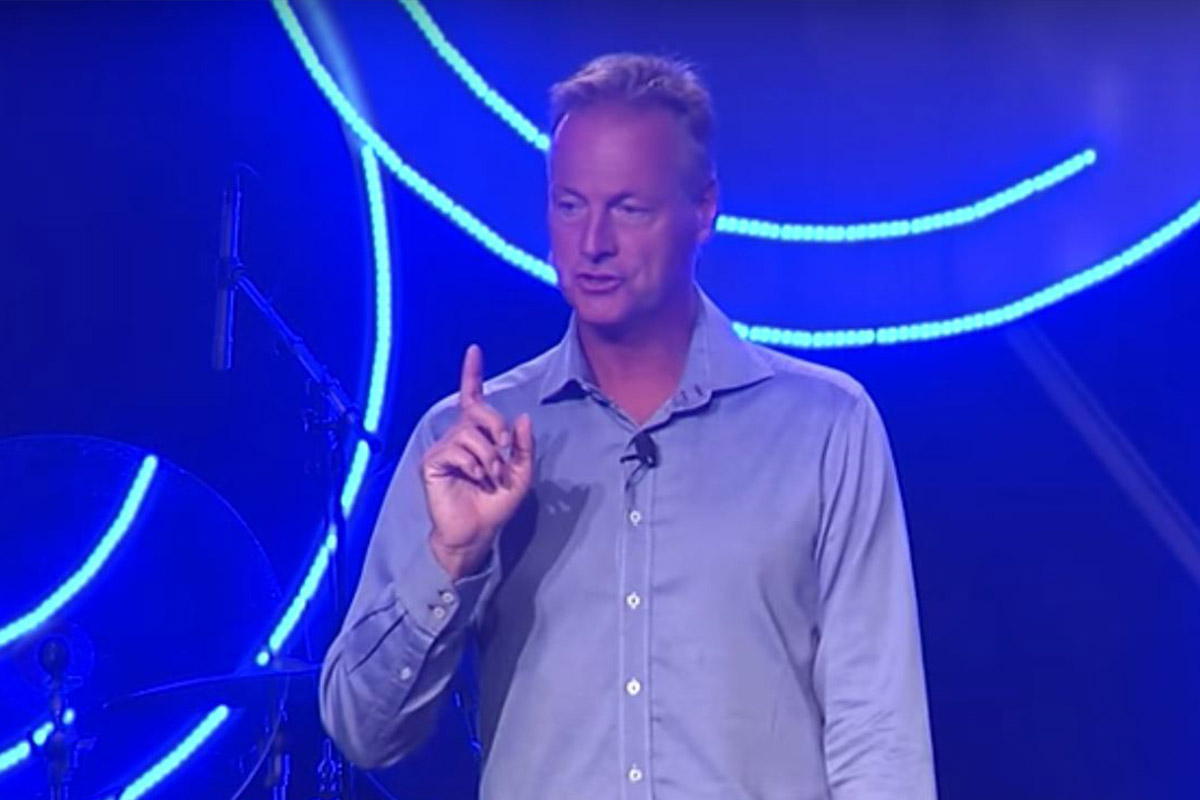 Pastor Jeff Vines shares an important message for fathers about the importance of their roles and stepping up to their duty. Watch the sermon video above, or listen to the two part audio version of this message below which was featured on Vision Christian Radio’s Today with Jeff Vines program.

Father’s Day is often a sensitive topic, on one hand we want to be sensitive to those who have been hurt by their earthly fathers, on the other hand we want to honour the incredible fathers that have shaped our lives, and showed Christ’s love through the way they have raised their children.

Jeff Vines also wrestles with this topic of wanting to encourage people in his congregation, but also not offend.  He feels that it’s too important to share the impact of the difference in our society not to challenge men to stand up and fulfil their duty.  And it’s a pastor’s role to challenge people with the truth of God’s Word.

“As a pastor I do love you, and I have concern for you.  But I can’t keep going down a road and not saying anything that’s going to challenge you.  We need to be challenged.  We’re losing our country, our communities, our society because no one will stand up with courage, even though someone may get angry – and speak the truth of God in love.  That’s the key, in love.  If you know somebody is saying a hard word to you, but it’s coming from a place of concern, then it’s different isn’t it?”

In this message, Jeff talks about the importance of men standing up and taking on their duty as fathers, and the serious ramifications in our society that happen when they don’t.  He also shares about his own father who had been abused as a child, and how he broke the generational curse to raise Jeff and his three brothers in a home where they were taught Christ was always number one.

What are the most important things a father can do?
1. Tell your children you love them
2. Love their mother
3. Keep His Commandments
4. Lead your family toward God

What do you consider as the first miracle of the Bible? Pastor Jeff Vines believes it to be when Jesus tells His disciples to divide 20,000 people up into groups of 50.

Do you think our world is bad today? Do you think we’re in trouble? Do you think we’re facing turmoil? Some might say we’re a walk in the park compared to first century Rome! The family was breaking down, the social structure was disintegrating and basic moral values were drifting by the wayside.

What do you consider as the first miracle of the Bible? Pastor Jeff Vines believes it to be when Jesus tells His...
Articles, Christian Living, Church, Evangelism, God's Promises, Gospel, Jeff Vines, Perspective, Prayer, Today with Jeff Vines, Wisdom

Have you ever prayed to God but didn’t feel Him answer? What do you do when this happens? All of us have times...
Articles, Bible Teaching, Christian Living, Faith, God's Promises, Gospel, Jeff Vines, Today with Jeff Vines

When All Seems Lost

Many Christians divide their lives into categories. Some things they want Jesus to be a part of, but not others. When...
×