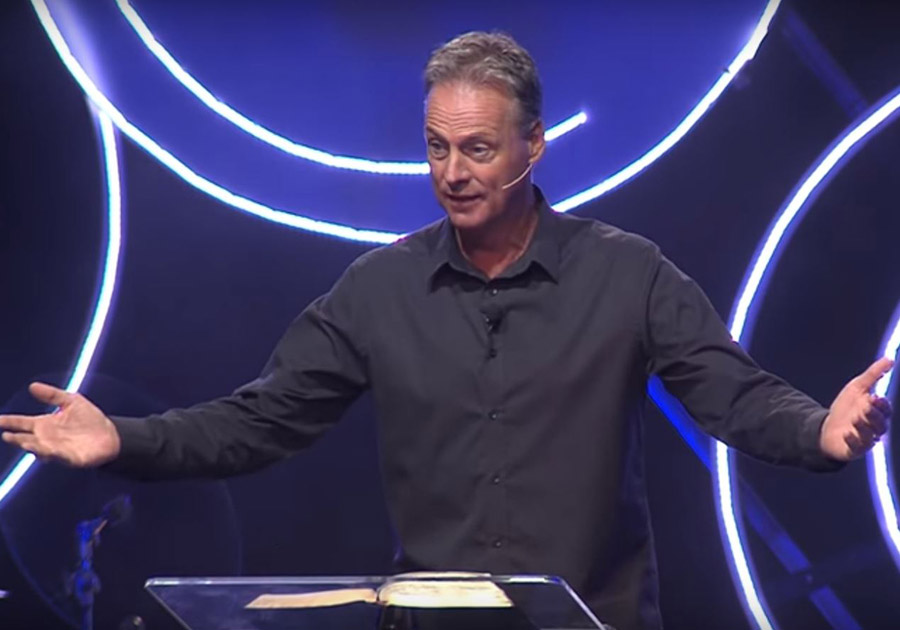 As most of you know, I just got back from a trip and I don’t think it was by chance or by accident that I was in New Zealand at the time of the shootings. -

New Zealand is in total shock right now.  A man walks into a Mosque and he cavalierly murders fifty people who were in the midst of prayers, injuring fifty more.   The whole thing was so surreal.  This Australian gunman puts a camera on his helmet and broadcasts live over the world wide web, that you could see as it’s happening in real time.  Talking to himself, talking about how it’s going to be a good day because there’s going to be a lot of people in the Mosque praying, so there’d be more targets.

You watch him lock and load these weapons in his car; you’re seeing this in real time.  And he walks into the Mosque and it’s like it’s not real, but it is real.  He just starts shooting, emptying out his semi-automatic and automatic weapons, and there’s no discretion.  He doesn’t ask ‘maybe this is a kid or maybe this is an elderly person’, there’s not specific target – everybody is a target.

What made it especially heinous, is that after he’d done that he goes back out to the car, reloads and goes back in and shoots everybody again, even though they’re dead – just to make sure that nobody escapes. 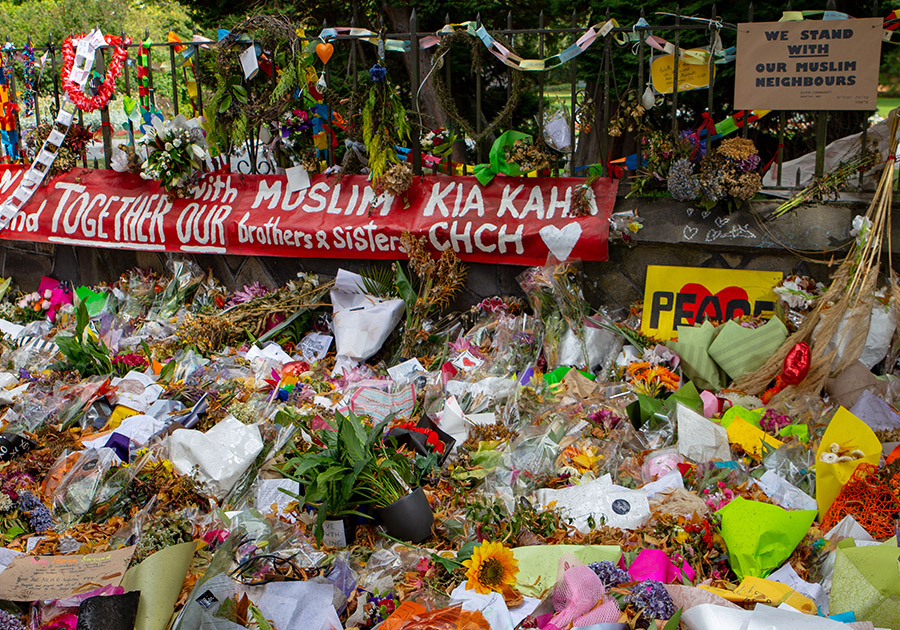 The memorial set up outside the Christchurch Mosque where the shootings took place. (Shutterstock)

New Zealand was absolutely stunned, and it’s the first time in their history that the terrorism level was raised to high.  In fact, I lived in New Zealand for 10 years, and Policemen do not carry weapons.  They have access to them in the back of their cars, but they do not carry them on their persons.

But the next day after this, for the first time, I was walking back from a breakfast meeting in Auckland and I happened to pass by a Mosque and there were armed Policemen – I’d never seen that before.   They had full automatic weapons.  They presented themselves around every Mosque in New Zealand for fear of another attack.

Prime Minister Jacinda Ardern did not know how to respond to all this.   I have never seen John Campbell, a New Zealand icon who read the news for TV3 for over 30 years, so distraught as he was reporting on the scene.  The phrase he kept repeating over and over again was this: ‘What then will save us?’

What then will save New Zealand?  Watch the full sermon in the video above, or the two part audio version below which was featured on Pastor Jeff Vines’ Vision Christian Radio program ‘Today’ below.

How Could a God of Love Allow the Christchurch Massacre? 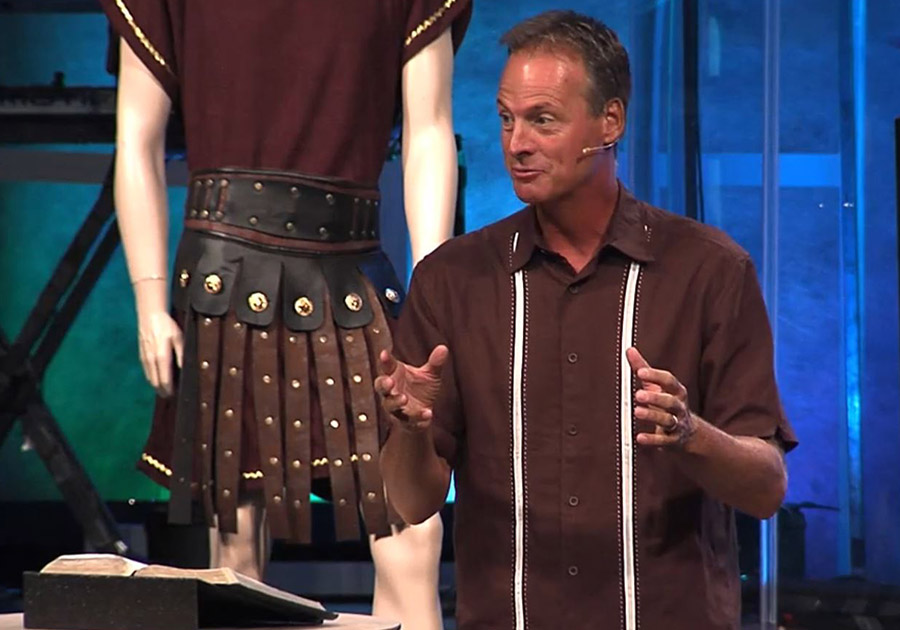 Protecting Yourself from Spiritual Attack

Until we realise that there is a hidden spiritual world at play in our everyday struggles, we will never truly have the victorious life that Christ wants for us. More...

What do you consider as the first miracle of the Bible? Pastor Jeff Vines believes it to be when Jesus tells His...
Articles, Christian Living, Church, Evangelism, God's Promises, Gospel, Jeff Vines, Perspective, Prayer, Today with Jeff Vines, Wisdom

Have you ever prayed to God but didn’t feel Him answer? What do you do when this happens? All of us have times...
Articles, Bible Teaching, Christian Living, Faith, God's Promises, Gospel, Jeff Vines, Today with Jeff Vines

When All Seems Lost

Many Christians divide their lives into categories. Some things they want Jesus to be a part of, but not others. When...
×