Are You Prepared For What’s Ahead? 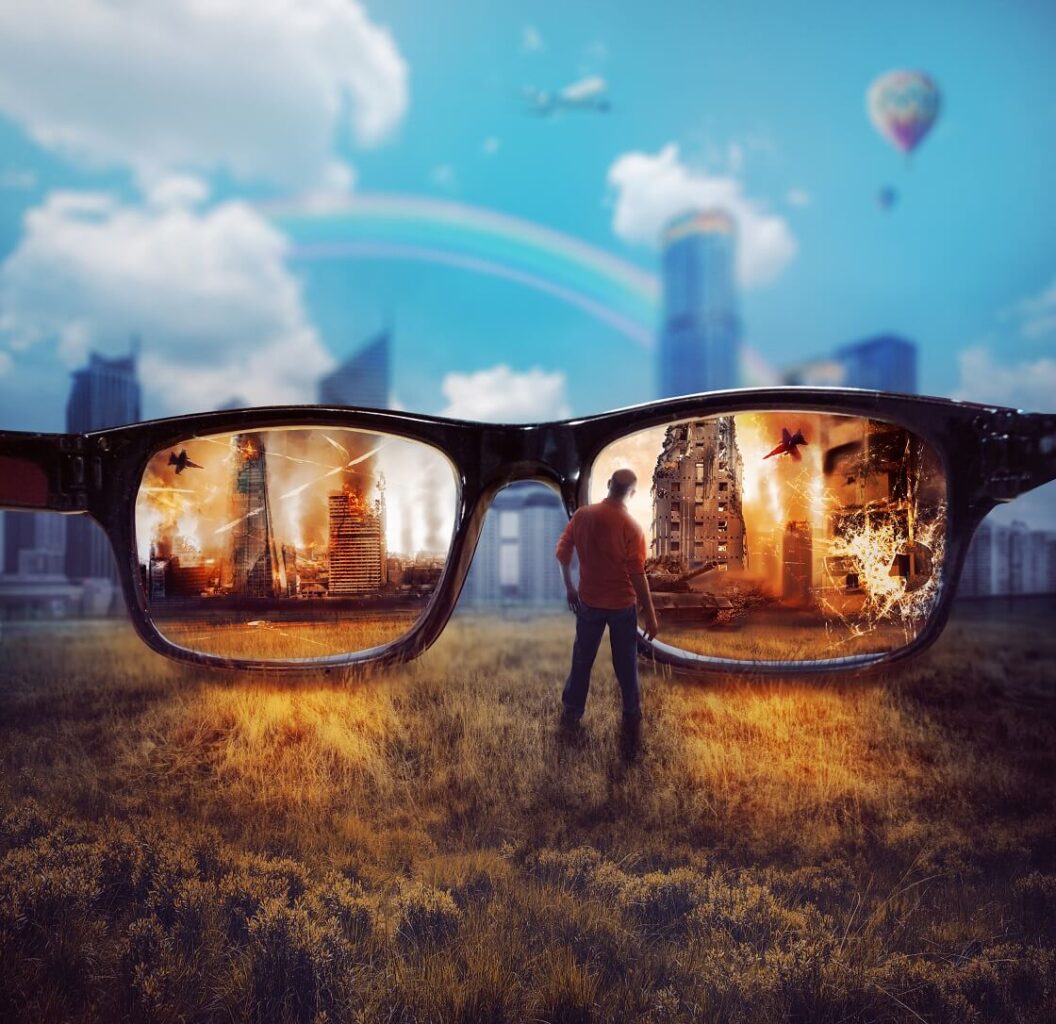 We’ve had all kinds of things coming our way since the start of 2020, like COVID, the Ukraine-Russian war, disputed US elections, an energy crisis, food shortages, and a dramatic rise in inflation.

Dr Kameel Majdali has been teaching on the subject of world trends for the past thirty years. He joined Neil Johnson, host of 20Twenty, to talk about topics he’ll be presenting in his Understanding The Times Australian tour. Kameel’s tour aims to help people make sense of what is happening in the world and how it fits in with Bible prophecy.

The raid of Donald Trump’s house in the US is not normal. It has everything to do with the mid-term congressional elections with an eye to the 2024 Presidential election.

‘At the moment, it looks like the Republican Party is poised to have a red wave if there is no overt interference. The Democratic Party, currently in power, by a very slim majority, is working overtime, passing bills to get their agenda in before they lose power. So while the Democrats are in charge, they will investigate Trump or anyone that supports Trump,’ said Kameel.

We’re seeing a cultural civil clash not seen since the US Civil War of the 1860s. It is a clash of worldviews between a biblical Christian Judeo worldview, which the United States was founded on, and the more cultural Marxist new world order, globalist green worldview. Having these two views colliding is dangerous in many ways, but we need to remember that in the midst, God is moving. When these sorts of clashes occur, it’s because the devil wants to thwart what God is doing. ‘So we shouldn’t be afraid at the fierce storm that’s brewing because a great deliverance is on its way,’ said Kameel.

The War in Ukraine

The war in Ukraine has been a tragedy with ripple effects throughout the world. The energy crisis has resulted in astronomical price rises that are crippling Europeans, and the prevention of wheat from Ukraine being shipped to other parts of the world has left people starving. We need to pray for a quick resolution to this tragic conflict.

‘While the war in Ukraine is very important, we need to be aware that the mainstream media highlights whatever suits their agenda,’ said Kameel. Many people have become suspicious about what the mainstream media reports. There’s a lot of misinformation about the reason behind the war that’s making it difficult to get to the truth about it. As tragic as the war in Ukraine is for everybody, the fact is that there is a thousand-year history between Ukraine and Russia.

‘What we do know about Vladimir Putin, that is not necessarily related to the Ukraine war, is that he has made comments stating he’s not buying into Western wokery. He has said in statements, translated from Russian, that Russia is against the wokery that is trying to be imposed on them by the West,’ said Kameel. Russia had already experienced far-left revolutionary Marxism a century before when the Bolsheviks took over.

The Threat of Globalist Control

Western elites have stated that if they can control the finances, they can control everything. Things are going to get pretty tough for people who’ve got mortgages and are trying to hold on to their homes. We are going to experience a lot of shortages, especially in food and energy. The rising cost of living will be extremely challenging for those in the lower socioeconomic sector. It’s important to prepare now, as best you can, for what’s ahead.

‘Growing up as I did in the Cold War was pretty frightening, and Armageddon was never far away. But we learnt to thrive under the circumstances. That’s why the older generation in the UK, because of what they went through, particularly the Second World War, are incredibly resilient. I mean, tougher than tough,’ said Kameel.

Our world system is being hijacked and corrupted through sin. The armies of good and evil are locked in combat. This is not the time to be a half-baked, half-hearted, Christian. It’s time to get serious about your spiritual life and be on fire for God. Christians who are guided by the Holy Spirit are uniquely qualified to effectively counteract spiritual forces. This is why it’s imperative to study the Bible so you can understand the power of Christ. Only then can we look forward to tomorrow with excitement and assurance rather than fear.

When you come to Jesus, you are part of a kingdom that will never end. God’s economy can override the challenges and disadvantages that are happening in the global economy. This is the time to walk by faith and not by sight and to walk in the spirit and not in the flesh. Acknowledge God in all things. He will direct your path and provide for all your needs. He will take the fear away, and give you peace.

To hear Kameel speak in person, register now for his Understanding the Times tour. Kameel goes into an in-depth look at the world trends where you will gain an understanding of what is really happening and how you can prepare for what’s ahead. 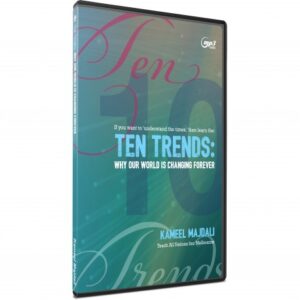 Ten Trends: Why Our World is Changing Forever is a collection of Dr Kameel Majdali’s teaching about world trends and the changes and challenges imposed by world leaders. Kameel reveals how by understanding what is happening in the world we can prepare, reach others and succeed with the plans God has for us to spread the good news of the Gospel. It’s available for purchase at our Vision store.