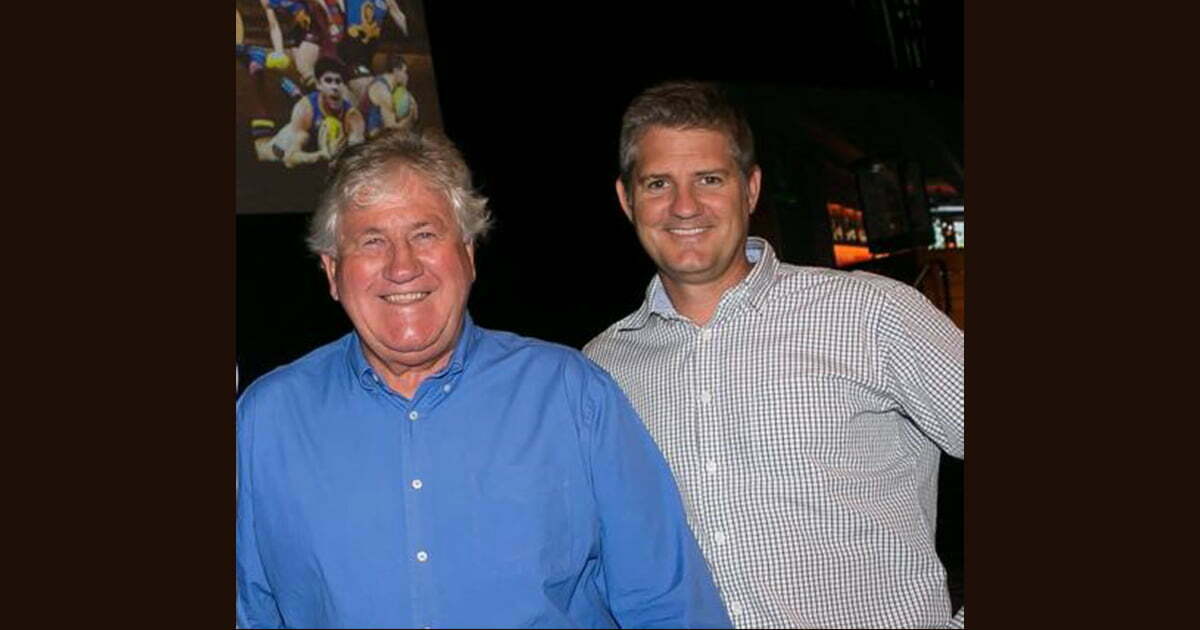 Haydn Watson grew up having a father who was a larger than life character who always had an encouraging word for whoever he happened to be with. 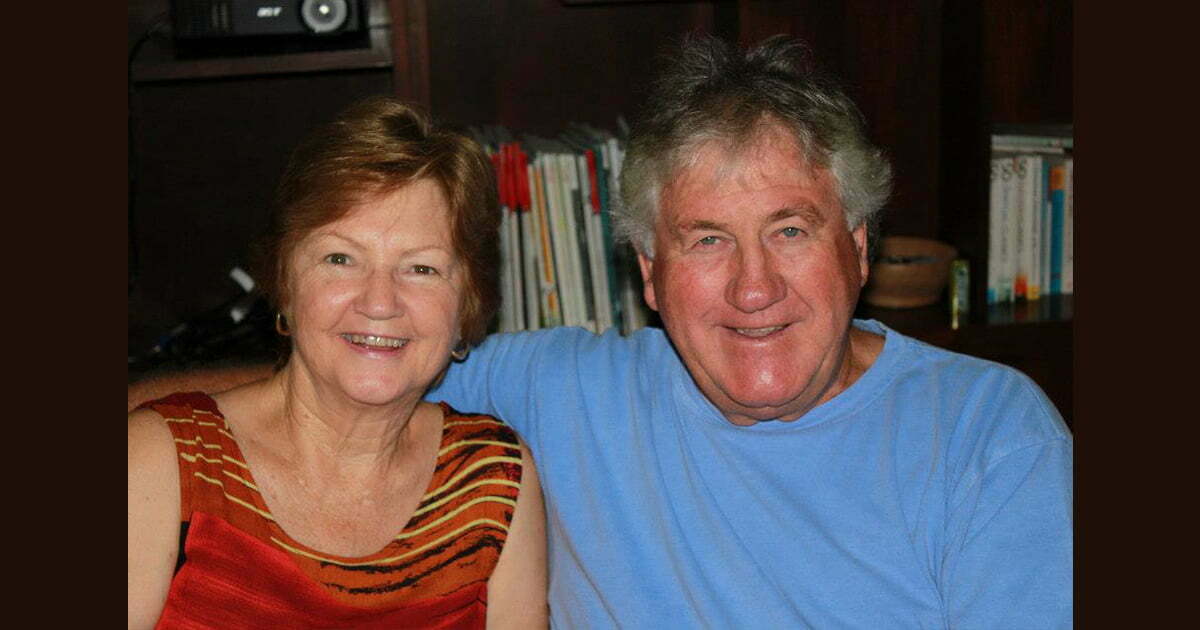 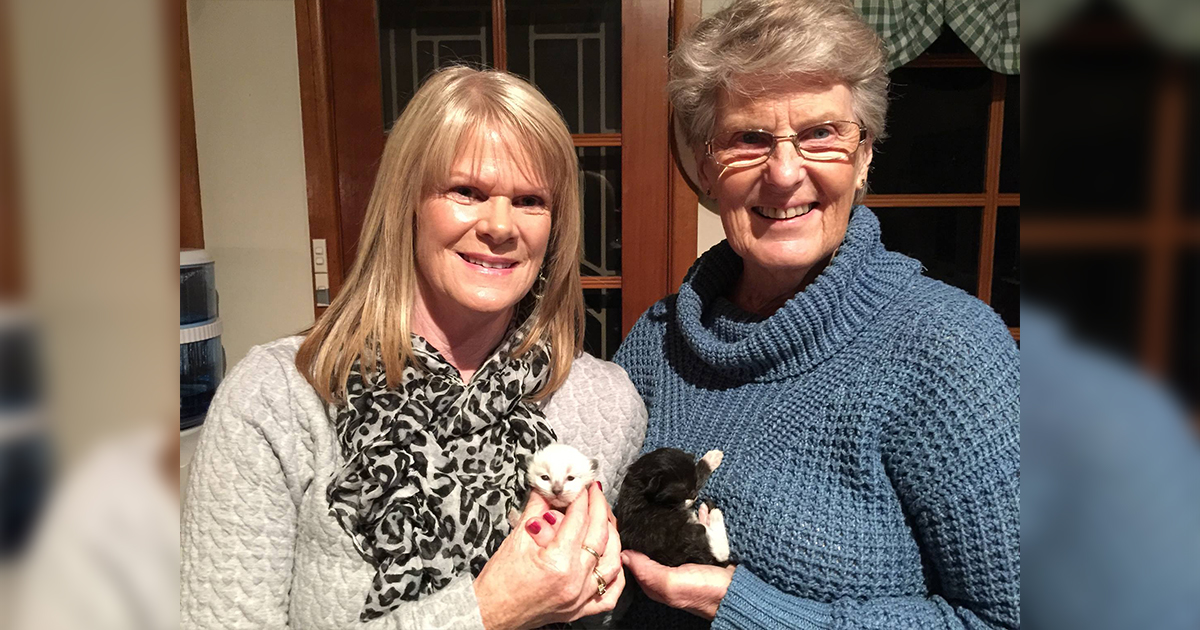 Once again, Jan White shares about how she and her mother – former guest Helen Marsh – were reunited after being separated for nearly 30 years. She also tells us about some of the challenges they faced trying to establish a relationship.

In the past on the program, Helen Marsh shared with us how she was forced to give her baby up for adoption when she was only 14 years old – and didn’t know if she would ever see her daughter again. 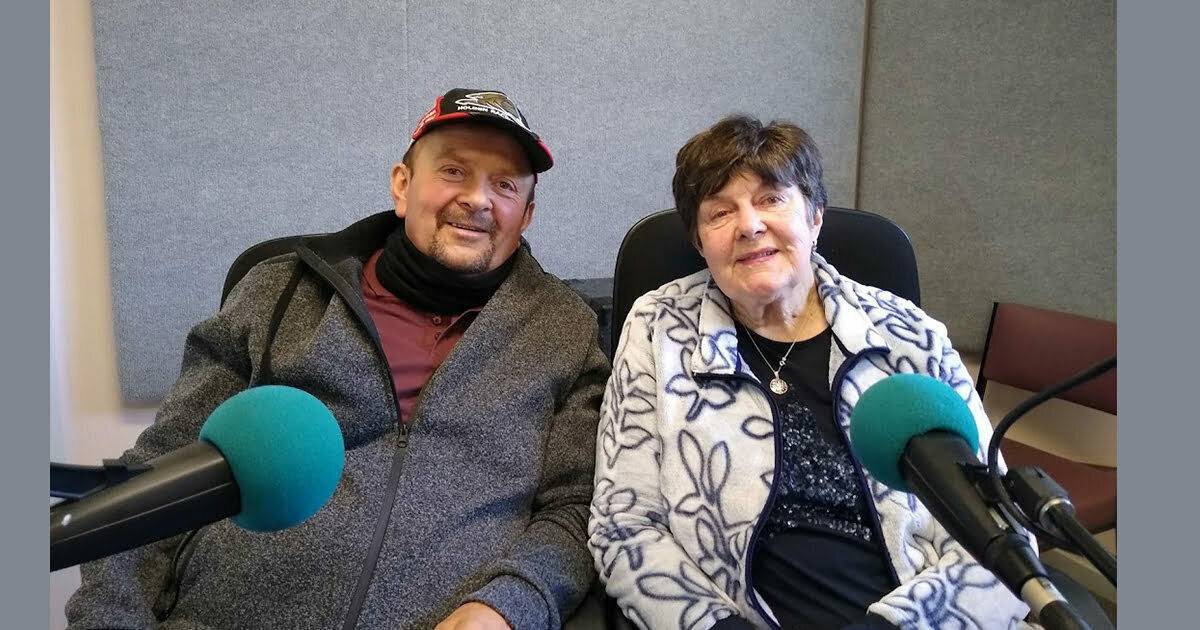 Cameron & Margaret Harvey – Inspired to Get Help From Addiction

Cameron Harvey was in the depths of addiction when he heard some interviews of former addicts sharing how God had turned their lives around. 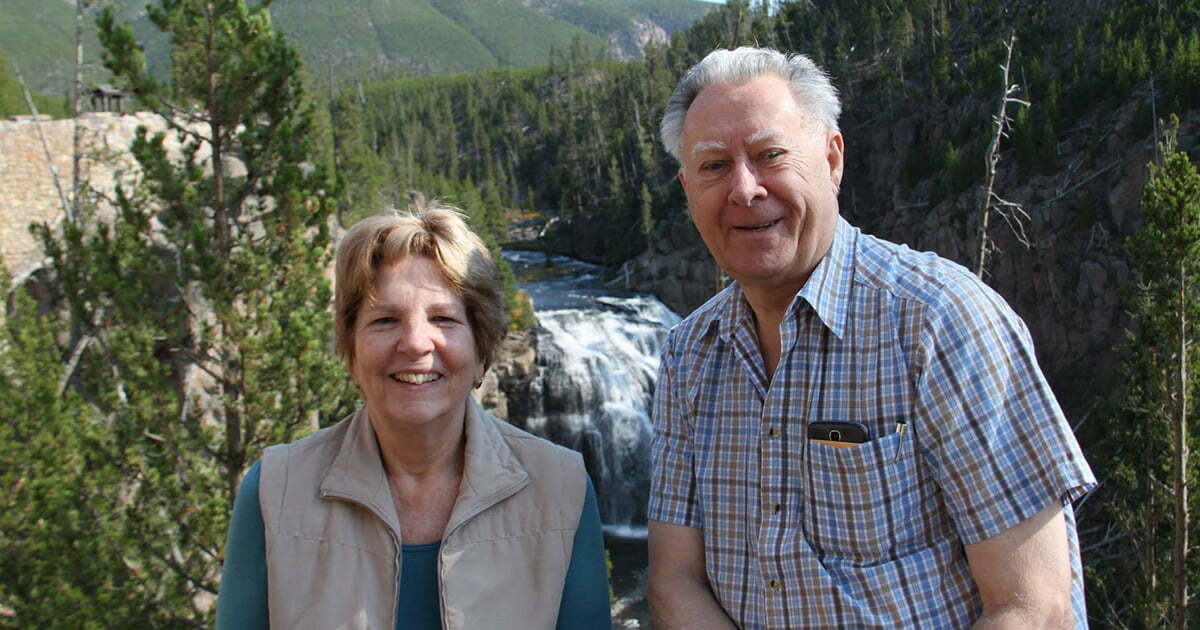 Michael Ward – He Rediscovered His Marriage

Michael Ward says that at one point in his life he realized he was living as a “Married Single” person and that his main focus was on his social life and not his wife.
1 2 3 … 16 Next »