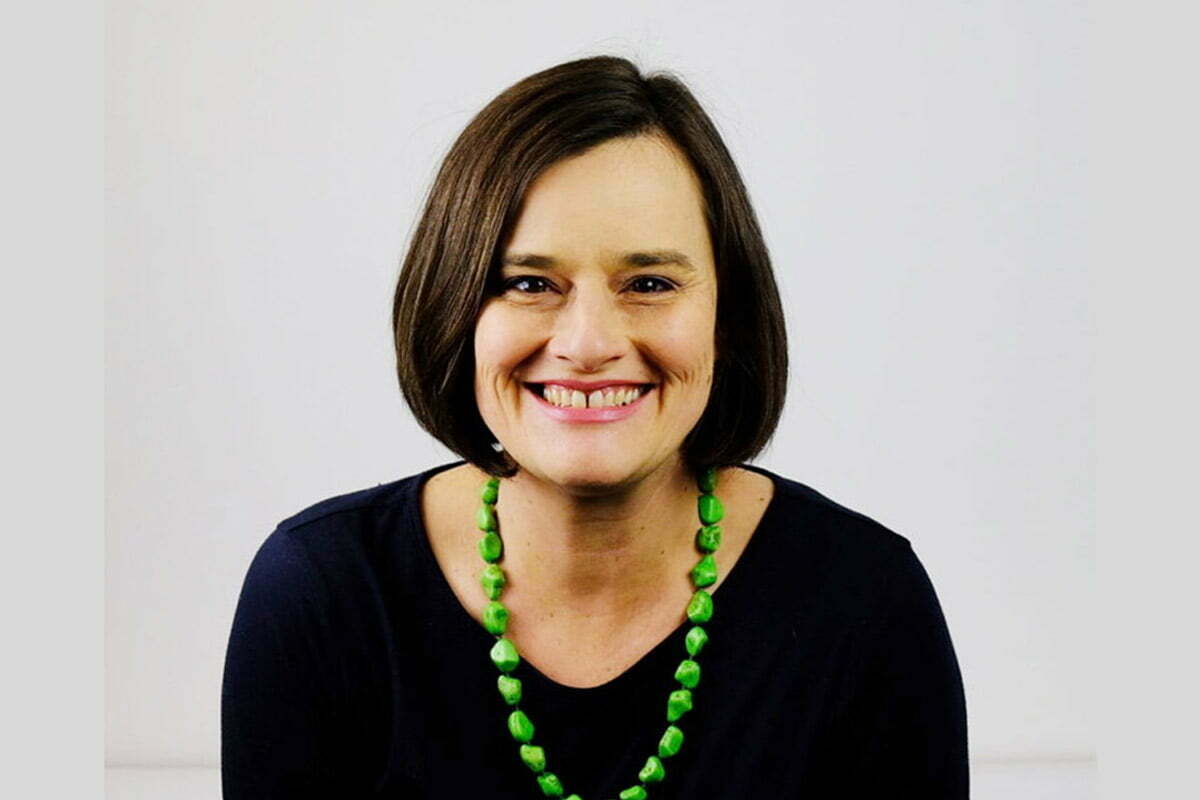 Author Cecily Paterson was born in Australia, grew up as a missionary kid in Pakistan and has now written several books – both fiction and non-fiction.

Author Cecily Paterson was born in Australia, grew up as a missionary kid in Pakistan and has now written several books – both fiction and non-fiction. 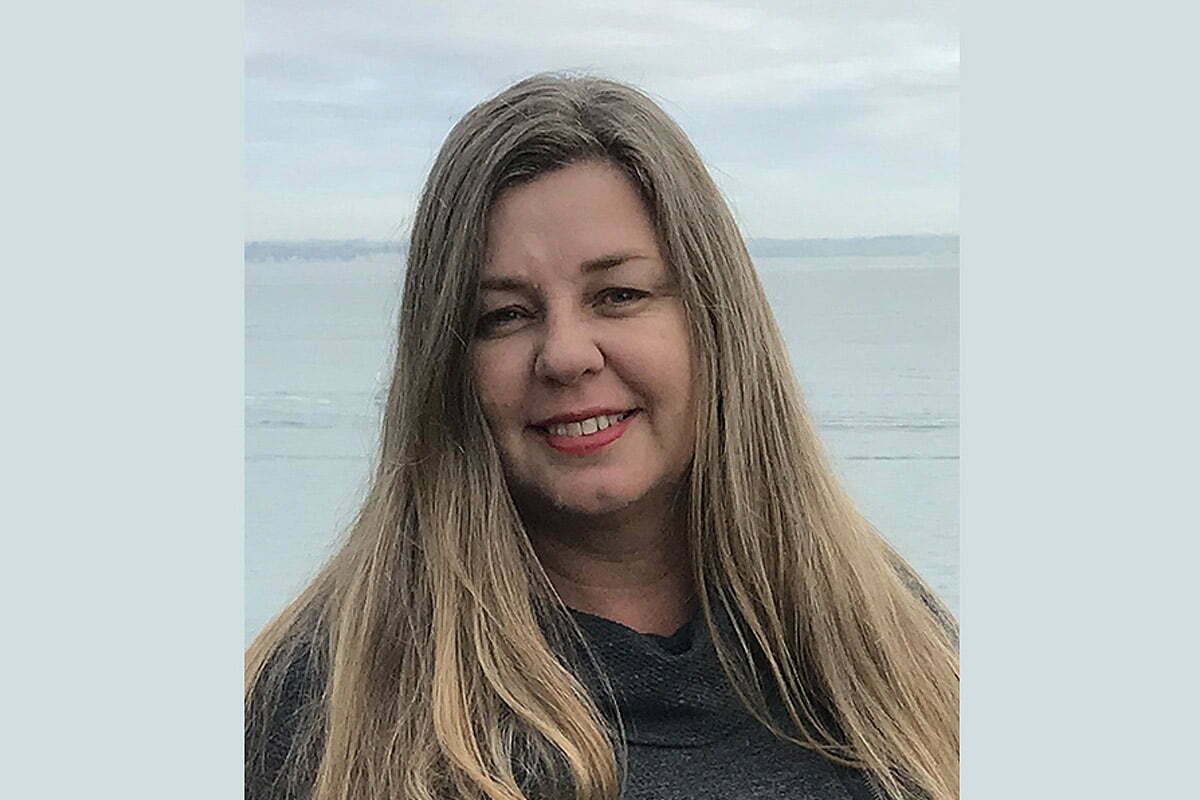 Wendy Robinson and her husband received news that no parent wants to hear: their beautiful 3-year-old daughter, Victoria, was diagnosed with a brain tumour and would need a critical operation. 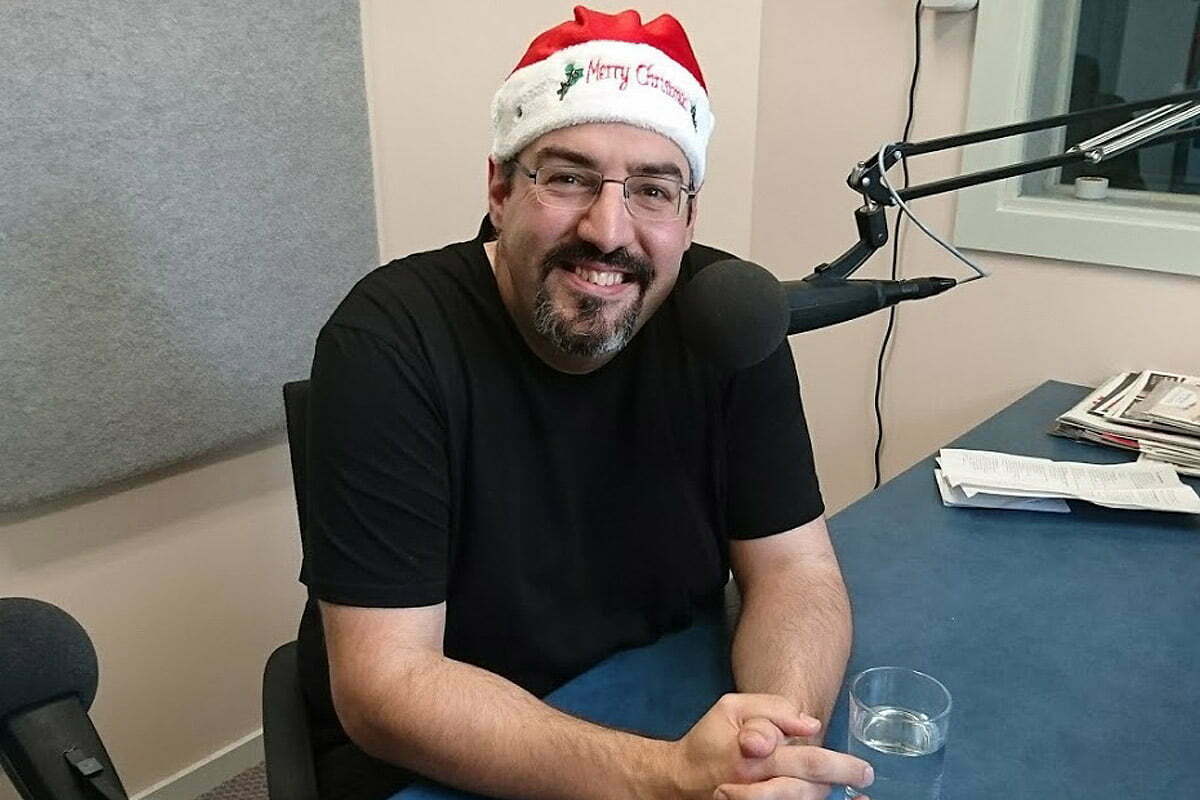 John Englezos is an award winning poet, writer and performer and has written a special poem that really captures the spirit of this time of year called, “It’s Christmas Time!” 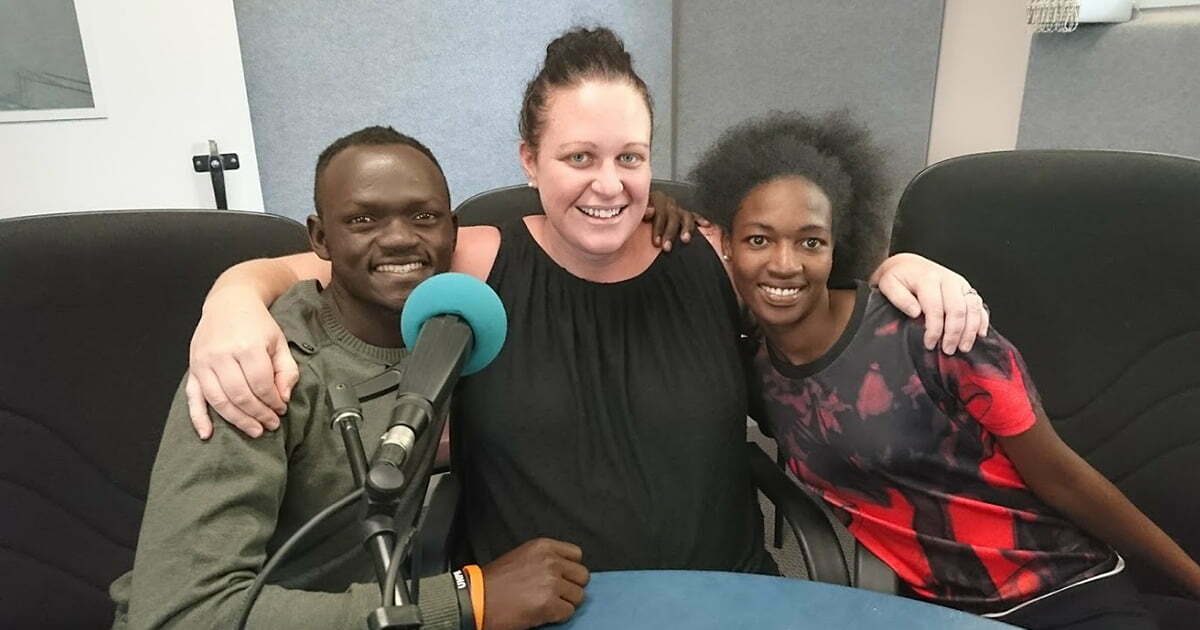 Joan and Bill Grosser have lived quite extraordinary lives! When they had only been married 3 months, they were challenged to go to India as missionaries. 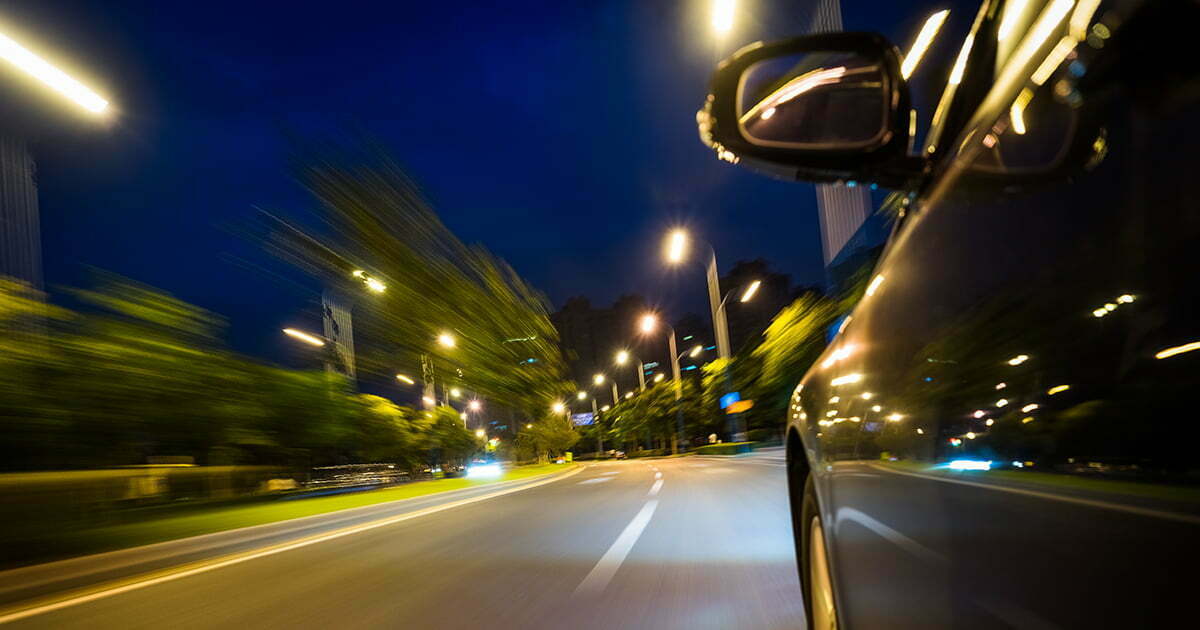 Miranda Burness – Struck Down In Her Prime – Part 1

When Miranda Burness was in her late twenties, everything seemed to be going her way. She had a successful business and was on her way to becoming an international netball umpire.
« Previous 1 2 3 4 … 11 Next »