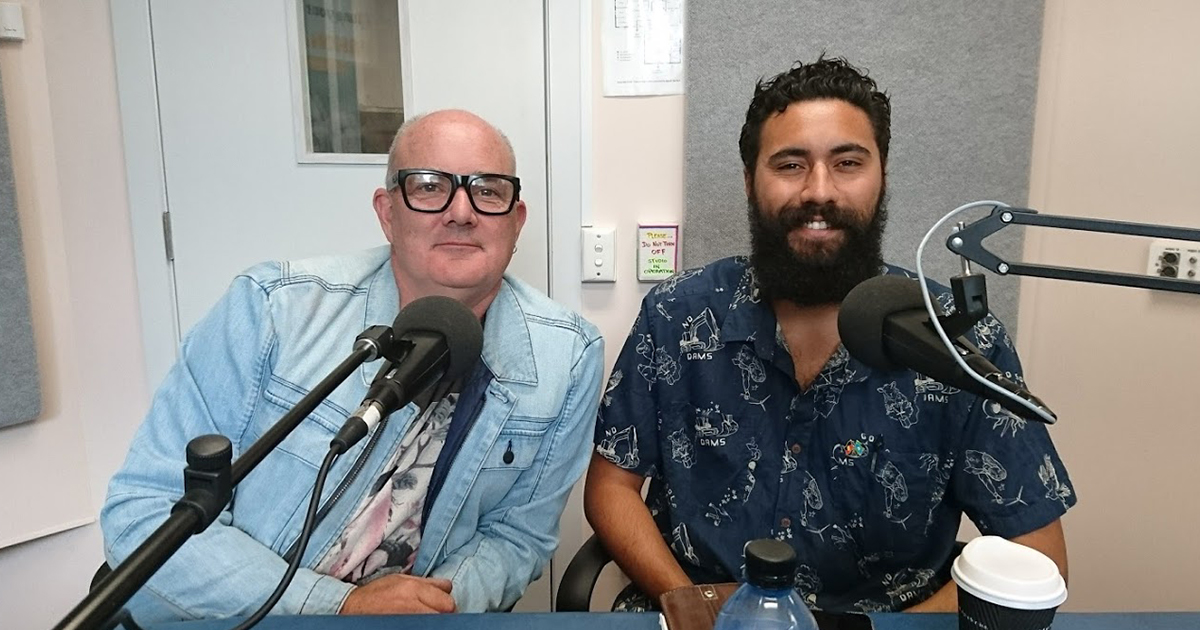 Mike Lane introduces us to his friend and fellow digeridoo player, Isaac Harrison. Isaac is an indigenous Australian and the founder and director of his own renewable energy company called Bunjil Energy.

Mike Lane was having somewhat of an existential crisis when the Lord led him to learn how to play the didgeridoo. 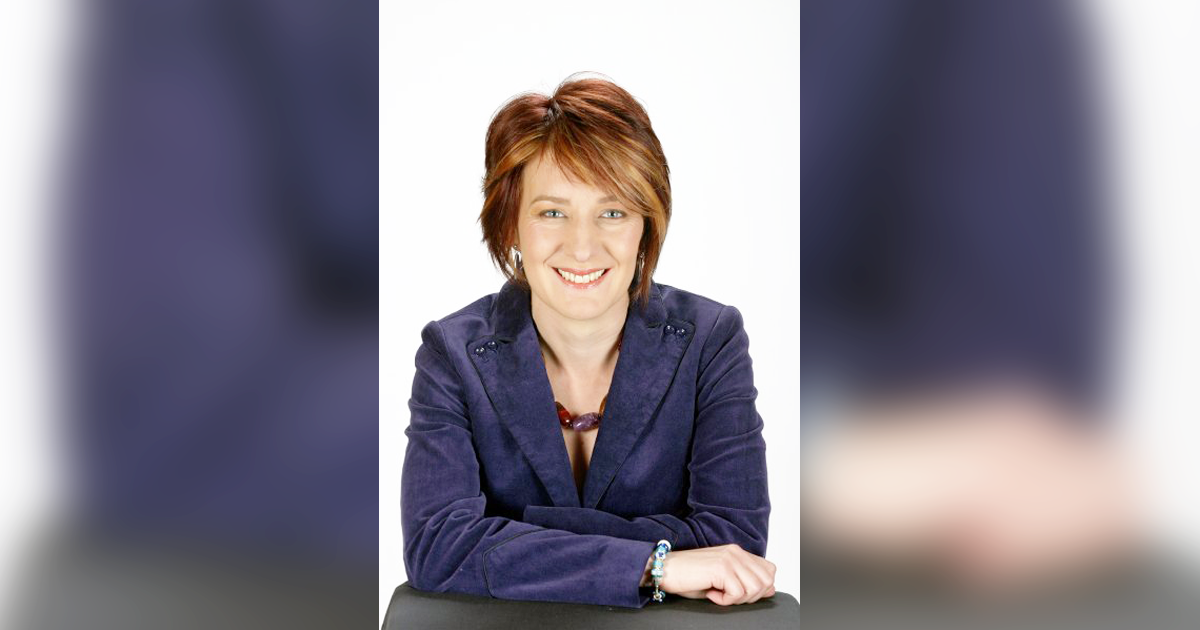 Writer, journalist, and PR professional, Philippa Lowe, says she’s one of the most unlikely people to become a Christian. 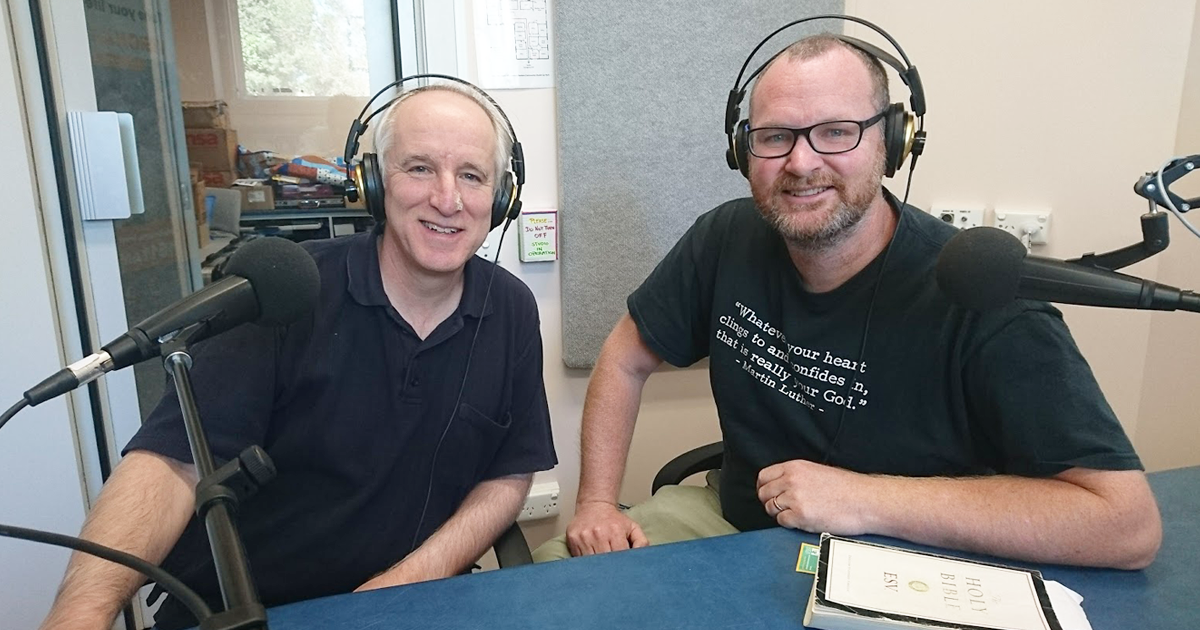 Peter Cavanagh has a passion for helping people improve relationships and has worked towards this goal as a teacher, school chaplain and a pastor. 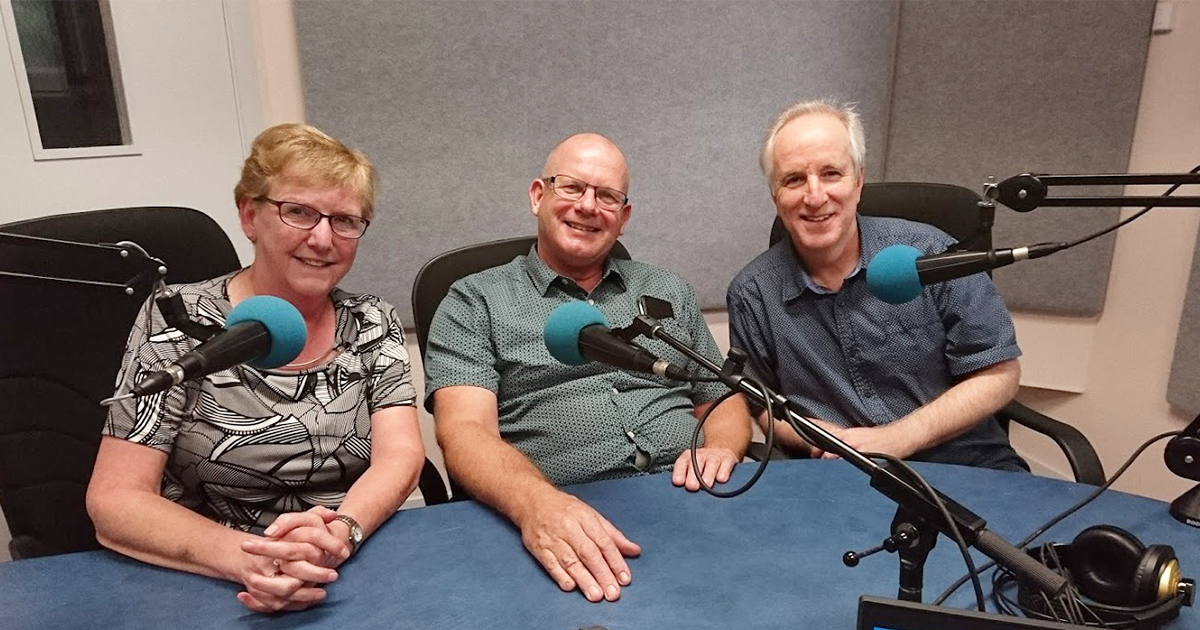 Roedie Rap thought his wife Jeannette was going to have to spend the rest of her life in a wheelchair due to her severe rheumatoid arthritis.

Roedie and Jeannette Rap were born in Holland and immigrated to Australia in 1982. However, a miraculous healing in Jeannette’s life has inspired them to travel to other parts of the world
« Previous 1 … 7 8 9 10 11 12 Next »