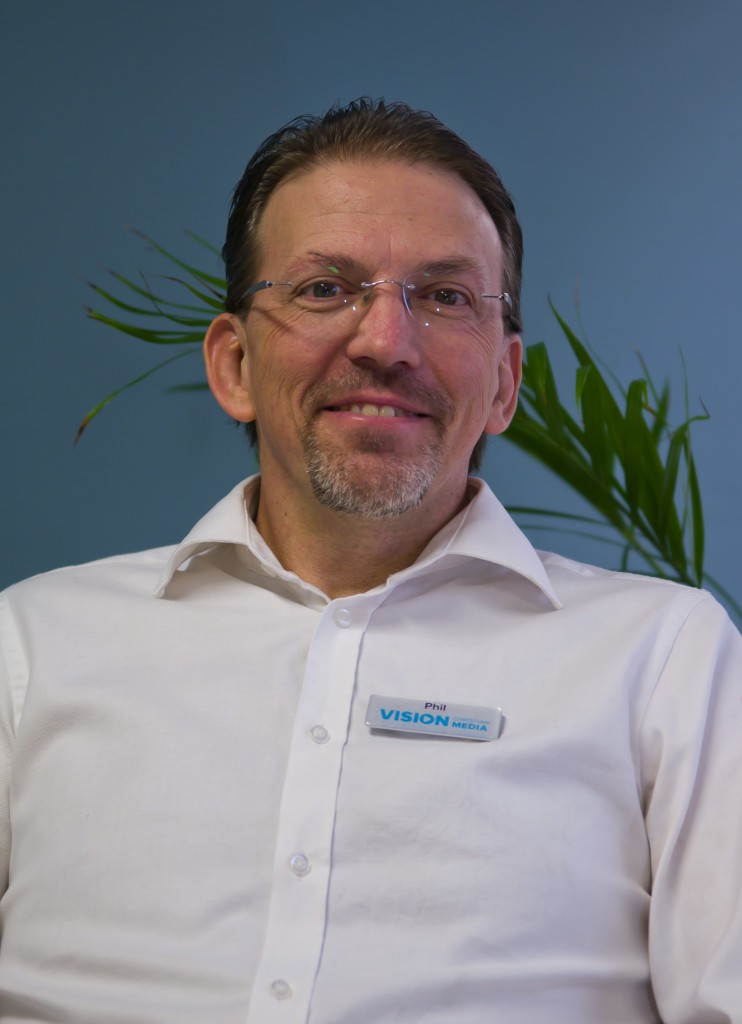 Born & raised in Central West NSW, the son of farmers and fortunate to be born into a Christian family.

From a young age I had an interest media, producing a newspaper (one copy per edition!), I was a key person in a school radio station (we broadcast to the playground at recess and lunch), and doing school work experience at ABC radio, 2CR Orange and Midstate Television Orange (now Prime TV).

I didn’t immediately pursue media as a career, but instead attended a Youth Ministry training college in Sydney and then (through my interest in radio) fell into a job in Christian music (behind the scenes, not on stage!) Sadly the company I was working for folded, due to a rather large loss on a tour, but that was the catalyst to chase after what I was really passionate about.

So in 1992 I was newly married and found myself working at in commercial radio — at NEW FM Newcastle, selling advertising. At the same time I was also doing some announcing at a couple of community stations. And, as is often the case in radio, I was in the right place at the right time and the Program Director must have thought I had potential and I ended up on-air at NEW FM in the midnight-to-dawn shift.

Over the next decade my wife and I would have four children and moved around quite a bit as I moved through the ranks on-air and in programming — at 2NM/Power FM, 2GO, The River (Albury Wodonga), and 3SR/Sun FM.

Commercial radio was fun and all, but I was hankering for something with a little more substance. That was when I received a call from the CEO at Rhema Broadcasting Group in New Zealand. So in 2001 we packed up and moved to NZ to head up Programming for their three Christian networks: Rhema, Life FM and Southern Star.

In 2004 we moved back to Australia to work with Vision where for the next 10 years I oversaw the programming and development of Vision Christian Radio. In 2013 I was asked by the board to take on the role of CEO, to build on the great work done by my predecessor, Ian Worby.

For me, working for Vision is not a job. I can truly say I am passionate about this ministry because I know first hand the power of media as a communication tool, and the power of God to change a life.