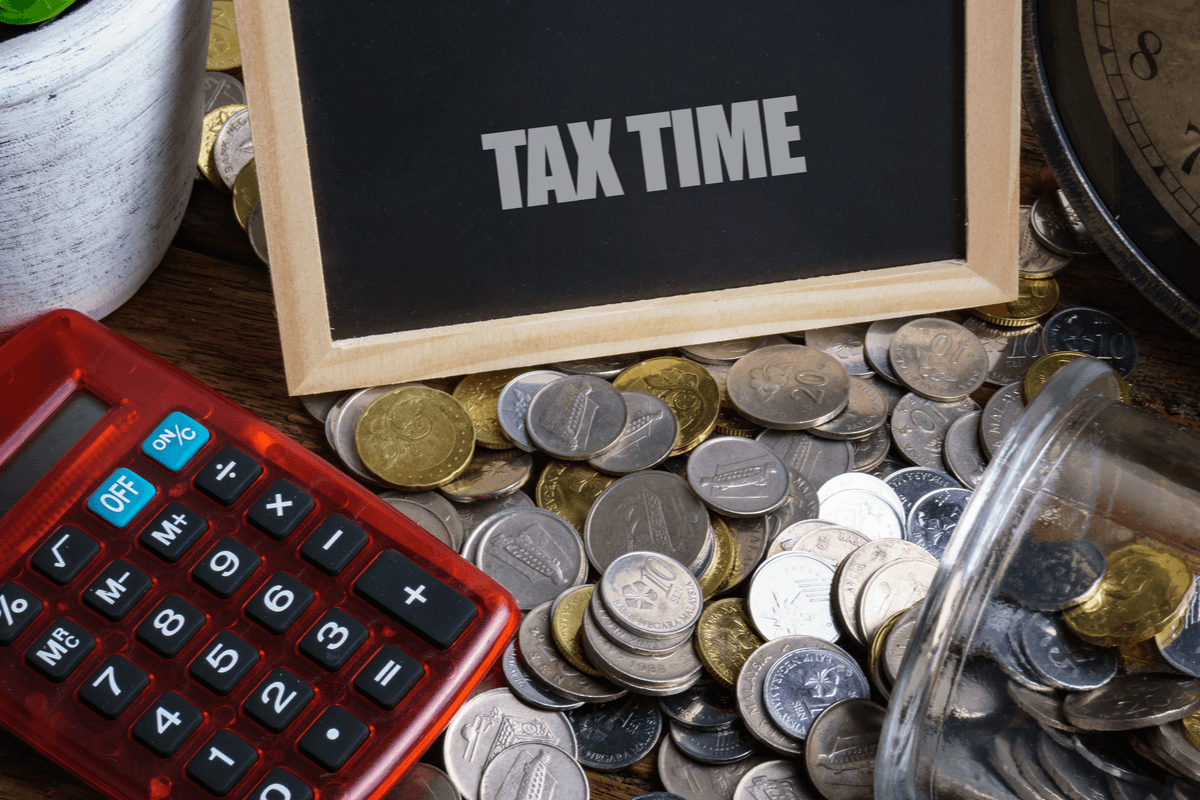 As tax season approaches, many of us are considering our end of financial year plans. Christians like to think of themselves as giving people, but is the church really that generous? Wealth with Purpose’s Alex Cook joined us on 20Twenty to give his top tax-time giving suggestions.

Giving to churches in Australia is sometimes hampered by the fact that donations are not tax-deductible. It is a personal choice. Alex has spent some time recently analysing statistics on church donations, and he claims that up to 30% of the membership does not donate at all.

“Obviously people give to the things outside the church as well,” says Alex. “But I don’t think we’re anywhere near where we could be, particularly when you consider how much the early church gave. We could be doing a lot better, and I’m excited because that’s what our ministry is all about.”

Many Christians strive to be generous givers because they understand that it has a Biblical foundation and is something that God commands them to do. However, it can be discouraging to learn that others are not as committed.

“This is a heart issue,” says Alex. “While God wants us to give generously, it really does depend on how we see the world. It’s how we prioritise what’s important, and whether that includes the kingdom of God. Churches in the West have an issue with not focussing enough on eternity.”

Alex believes that this thinking is due to our prosperity. The reality is we need to focus more on eternity and having that priority in our lives, because our time here is very brief. We need to have the mindset of wanting to make as big a difference as possible for the kingdom.

“This is a challenge for all of us,” says Alex. “There is a tension between what we use for ourselves and what we use for God’s kingdom. But as we grow in God, we want to push the needle more towards being generous, and having that eternal focus.”

In Acts 2:47, we are told that the Lord added daily those who were being saved. There was a purpose behind their giving. When Christians live generously, it sends a very powerful message to the world that we believe what we say and that we are willing to make a difference and step into the gap for others.

“If we want to see revival,” says Alex, “One of the conditions will be a church that sold out for Jesus that is willing to give and have that eternal focus. I personally don’t think we’ll see a revival until that happens. We need to deliberately surrender ourselves and our finances to God.”

But Alex thinks that we shouldn’t give everything we have away and become poor ourselves either. It’s about being faithful and good stewards with what we have. God is a God of abundance, and He’ll meet all our needs so that there will be money left over.

“We can achieve good works with that,” Alex says. “We can give proportionally. Everyone has different amounts. It’s certainly not about giving every cent away, but being generous with what God has given us in our individual circumstances.”

“But it will require a step of faith to be generous.”