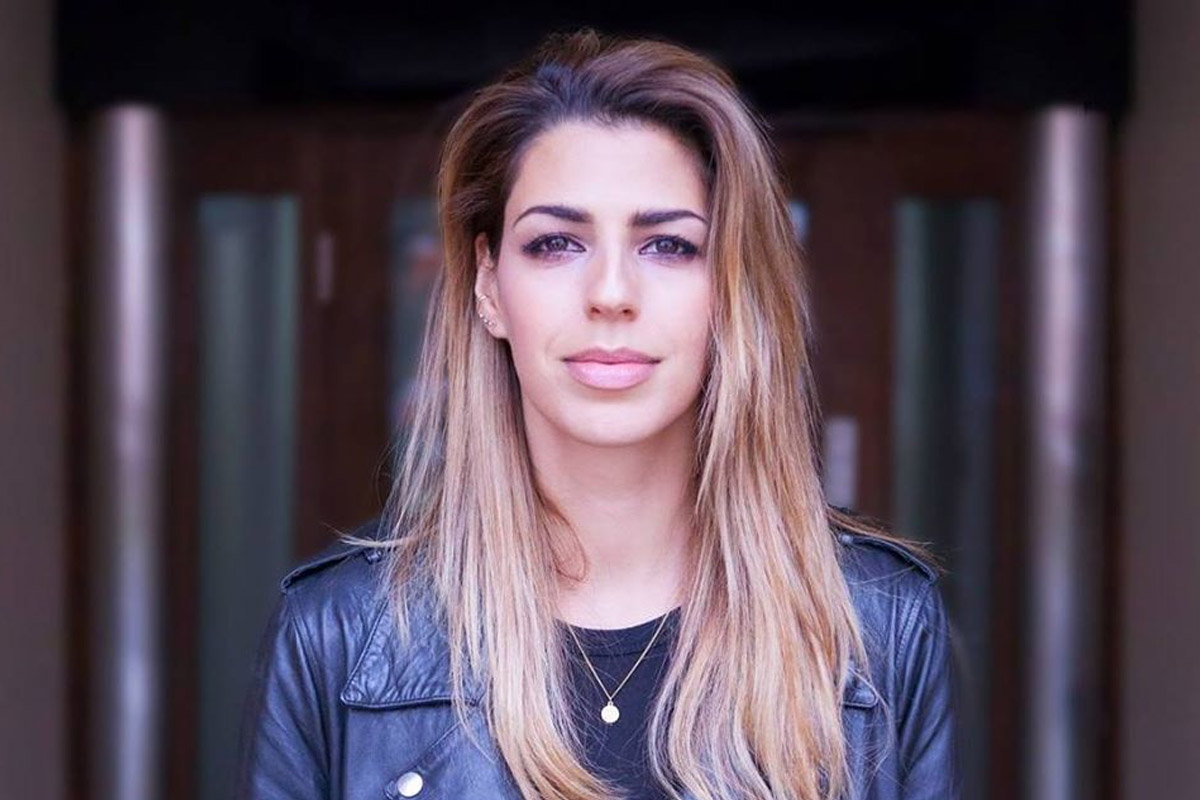 Reaching the music industry’s pinnacle with a Grammy, and being at the forefront of global Christian worship music, Brooke Ligertwood is at times “terrified”—and daily has to call on God for His help.

But she wouldn’t have it any other way.

Signed to Sony at 18 years of age, Brooke’s debut album ‘What to Do with Daylight’ exceeded 8x Platinum sales in New Zealand—yet she didn’t go into the industry with an end goal in mind, or a fixed idea of what she wanted to say with her art.

“I was so young that I don’t think I’d really thought that much about it,” said Brooke. “It wasn’t like I came into things with anything resembling a plan, or a fully-formed ambition, it was more just that [singing] was something that I loved to do.”

In the first few years of her career, Brooke toured with John Mayer and David Bowie, and eventually went on to do her own world tour with her US debut ‘Albertine’, followed by the release of ‘Flags’ and ‘Brutal Romantic’.

Cemented as an iconic New Zealand artist, Brooke also had a love for the local church and writing worship music, and simultaneously toured with Hillsong Worship who she now leads as a vocalist and songwriter from LA.

Of all the decisions within her career, that industry crossover is one Brooke’s been more intentional about.

“I really love people, and I really believe in the power of music to reach all people,” said Brooke. “It’s one of our world’s greatest unifiers.

“As Christians, we also believe music is a spiritual language through which we can connect with God, and one that has an inherent power of invitation. Whether writing for the church, or a song someone will hear on their morning commute… I want to let as many people as possible know that God loves them.”

When Private Worship Becomes as Public as a Grammy

In 2018, the two sides of Brooke’s musical world happily collided when she was awarded the New Zealand Music Awards ‘International Achievement Award’ for her Grammy win with Hillsong Worship’s ‘What a Beautiful Name’.

At the time Brooke said, “In some ways church songs are the ultimate pop music.

“Whether writing for the church, or a song someone will hear on their morning commute… I want to let as many people as possible know that God loves them.”

“Pop music is music that everyone can connect to and get on board with, and that’s really the same with worship music. Ideally, it’s music that you can come in to a church and sing, whether you’re a mechanic or a singer or a doctor or a stay-at-home mum, that you would find a connection point in those lyrics which uplifts you, connects you to God and helps you on your own journey.”

Behind the accolades though, is a woman who loves music and writing, navigating the balance between which songs she keeps between herself and God, and which ones she shares with the church.

“It’s really hard to decide whether to bring [personal worship songs] or not”, said Brooke. “But then at the same time, there seems like there’s a weight, or something about them that you think may really help people. You have to decide whether you’re willing to put them out there and risk something that’s precious to you being trampled on.”

Hearing from Brooke, it’s clear she’s given a lot of thought to how her music impacts people and the significance of the role she has in writing songs that will be sung worldwide.

At the Christian industry’s Dove Awards earlier this year Brooke pondered out loud about the weight of her role as a worship artist: “I was thinking about… the 8 billion people on the planet, and the responsibility that rests on us to steward the purity of the worship on the earth.”

That’s one very big responsibility—but one Brooke believes isn’t to be carried alone: “That’s where the grace of God comes in,” she said.

“The Bible tells us that we’re His handiwork and He’s prepared good things in advance for us to do, so I think we’ve got to find those good things to do even when they’re terrifying… I find myself waking up everyday day and needing to beg for the help of God to do the things I’m entrusted to do, because I actually can’t do it on my own, I don’t have it in me… It’s a pretty wonder-filled life when you live that way.”

January 1, 2023, marked the 250th anniversary of the first time the famous hymn, Amazing Grace, written by John Newton, was ever sung. Between 1787 and 1838, Amazing Grace was sung at many protest rallies in the movement to abolish slavery throughout the British Empire.

Celebrating its 50th anniversary after rehearsing amid missile strikes and blackouts.

From busking in shopping centres to travelling the world, music and worship has always helped Eloise Robertson express her heart to God.

The true story behind ‘I Heard the Bells on Christmas Day.’