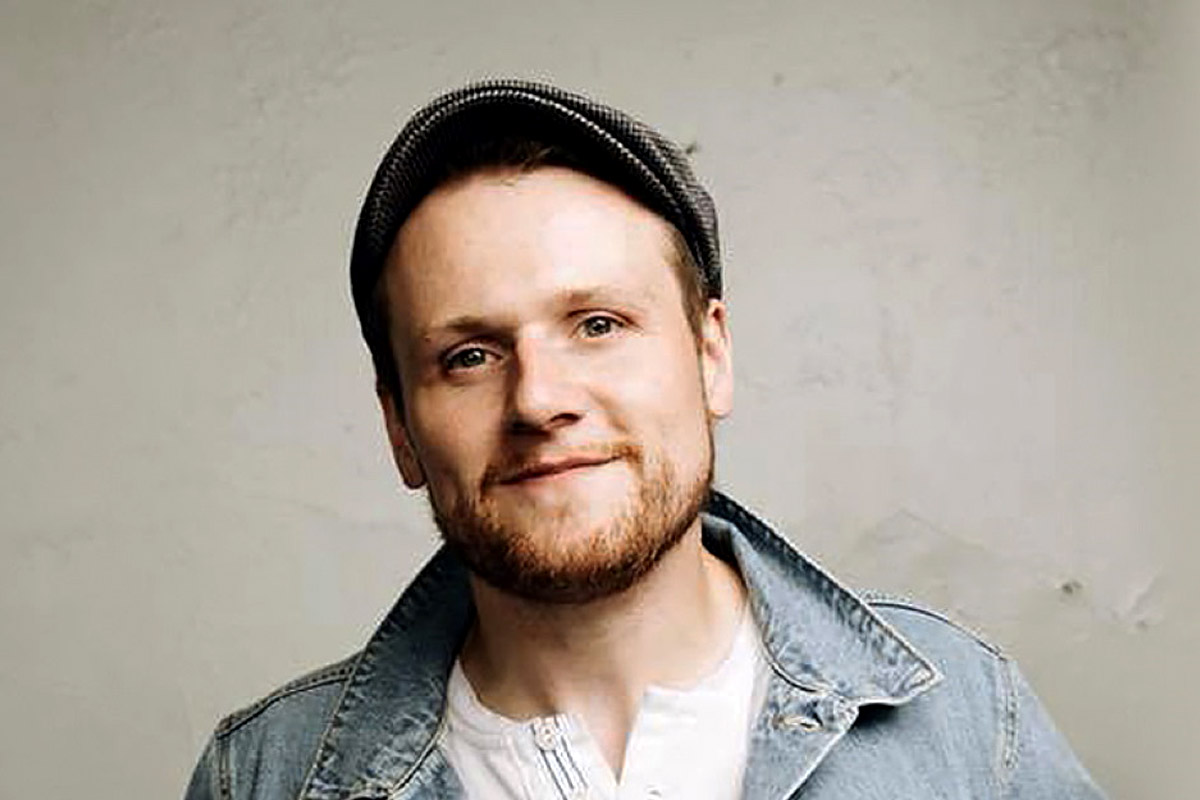 January 1, 2023, marked the 250th anniversary of the first time the famous hymn, Amazing Grace, written by John Newton, was ever sung. Between 1787 and 1838, Amazing Grace was sung at many protest rallies in the movement to abolish slavery throughout the British Empire.

Celebrating its 50th anniversary after rehearsing amid missile strikes and blackouts.

From busking in shopping centres to travelling the world, music and worship has always helped Eloise Robertson express her heart to God.

The true story behind ‘I Heard the Bells on Christmas Day.’