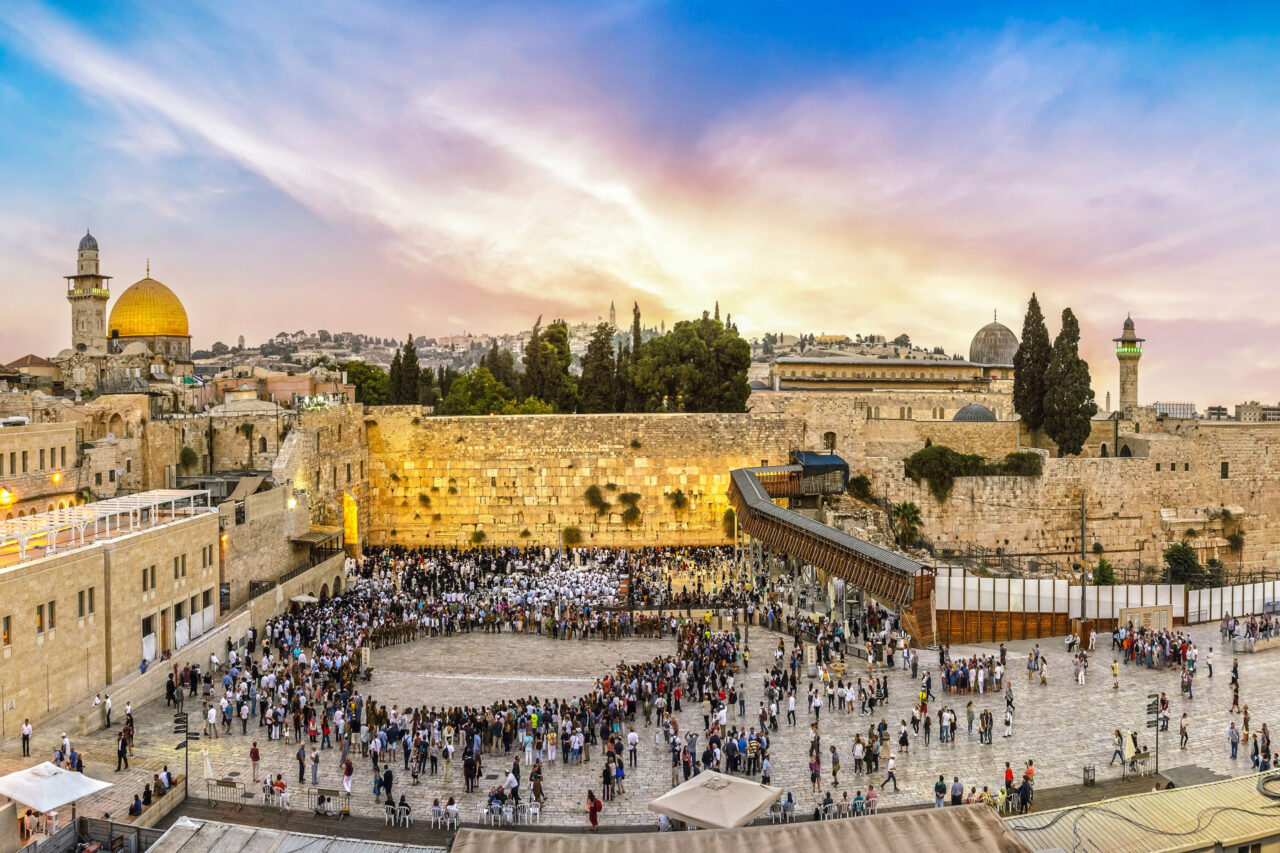 Archaeologists have uncovered the ruins of a 2,000-year-old Judean villa in Jerusalem’s Old City.

The discovery came during work to install elevators for disabled visitors to the Western Wall.

They unearthed the villa that dated back to just before the destruction of King Herod’s Temple in 70 A.D.

The Associated Press reports the dig also revealed a 2,000-year-old aqueduct that supplied Jerusalem with water from springs near Bethlehem.

Archaeologists perform salvage excavations to make a scientific study of ancient artifacts and buildings before they are removed to make way for modern construction.

The Western Wall is the holiest site where Jews can pray and millions of worshipers and tourists visit each year.

Typically, they have to descend 142 steps, which is why elevators are being installed.

“The Western Wall is not a privilege, it’s elemental for a Jew or for any person from around the world who wants to come to this holy place,” said Herzl Ben Ari, CEO of the company that is supervising the Reconstruction and Development of the Old City.

“We have to enable it for everybody.”