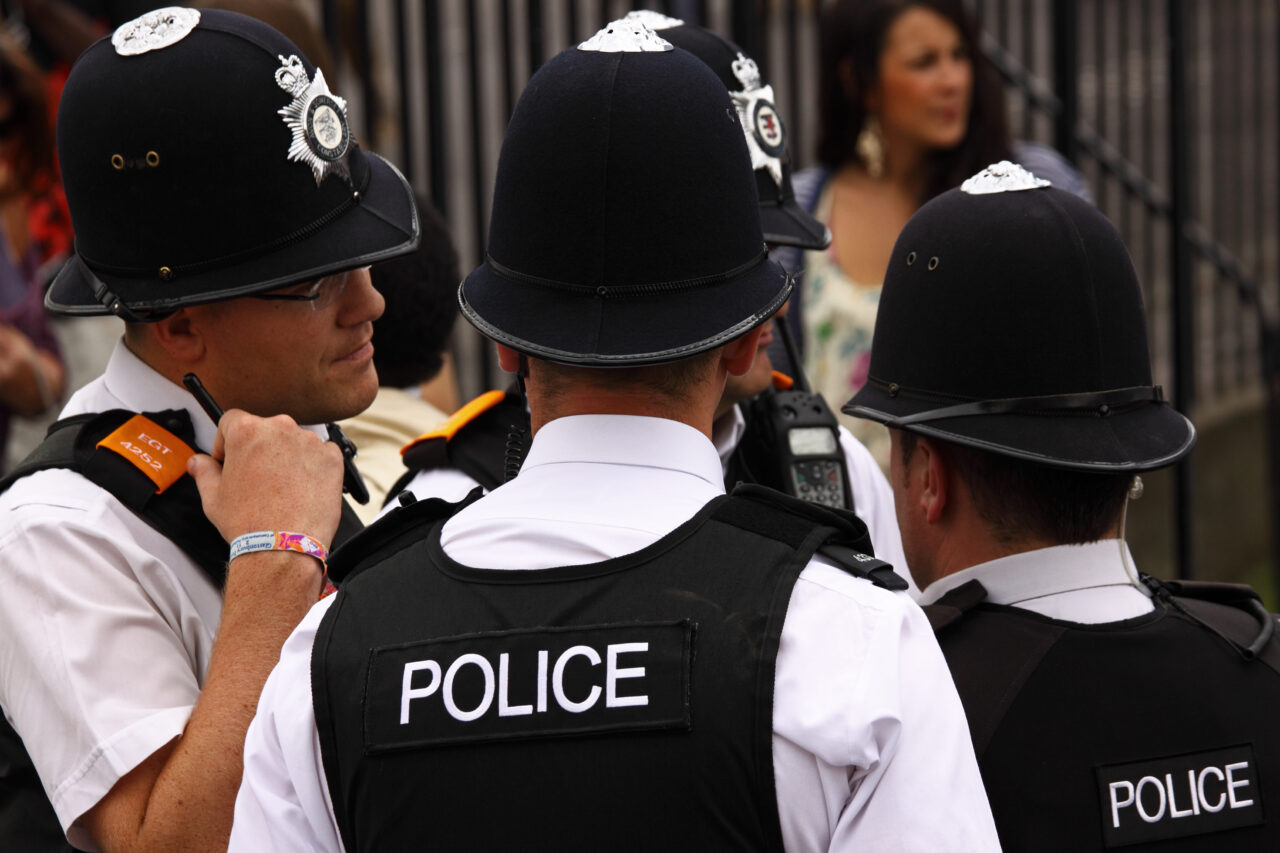 It says for too long, police have used such incidents as a weapon to shut down legitimate debate.

The Institute says that’s particularly the case on issues such as transgender ideology and sexual orientation, when it’s not the job of officers to police ‘perceived offences’.

New interim guidance has been issued by the College of Policing to help officers manage complaints from the public where an incident is said to be motivated by hostility or prejudice.

The changes “seek to redress the balance between freedom of speech and protecting vulnerable members of the public”, the College said.

“The guidance is intended to reduce the unnecessary recording of non-crime hate incidents by making clear that records should not automatically be created when an incident is reported .. or where they are trivial, irrational, or if there is no basis to conclude that an incident was motivated by hostility.”

Christian Today reports the College aims to protect people debating political or social issues, saying they should not be stigmatised just because someone is offended.

College of Policing CEO Chief Constable Andy Marsh said: “The public rightly expect the police to focus on cutting crime and bringing criminals to justice. While we work to protect the most vulnerable in society, we also have a responsibility to protect freedom of speech.”