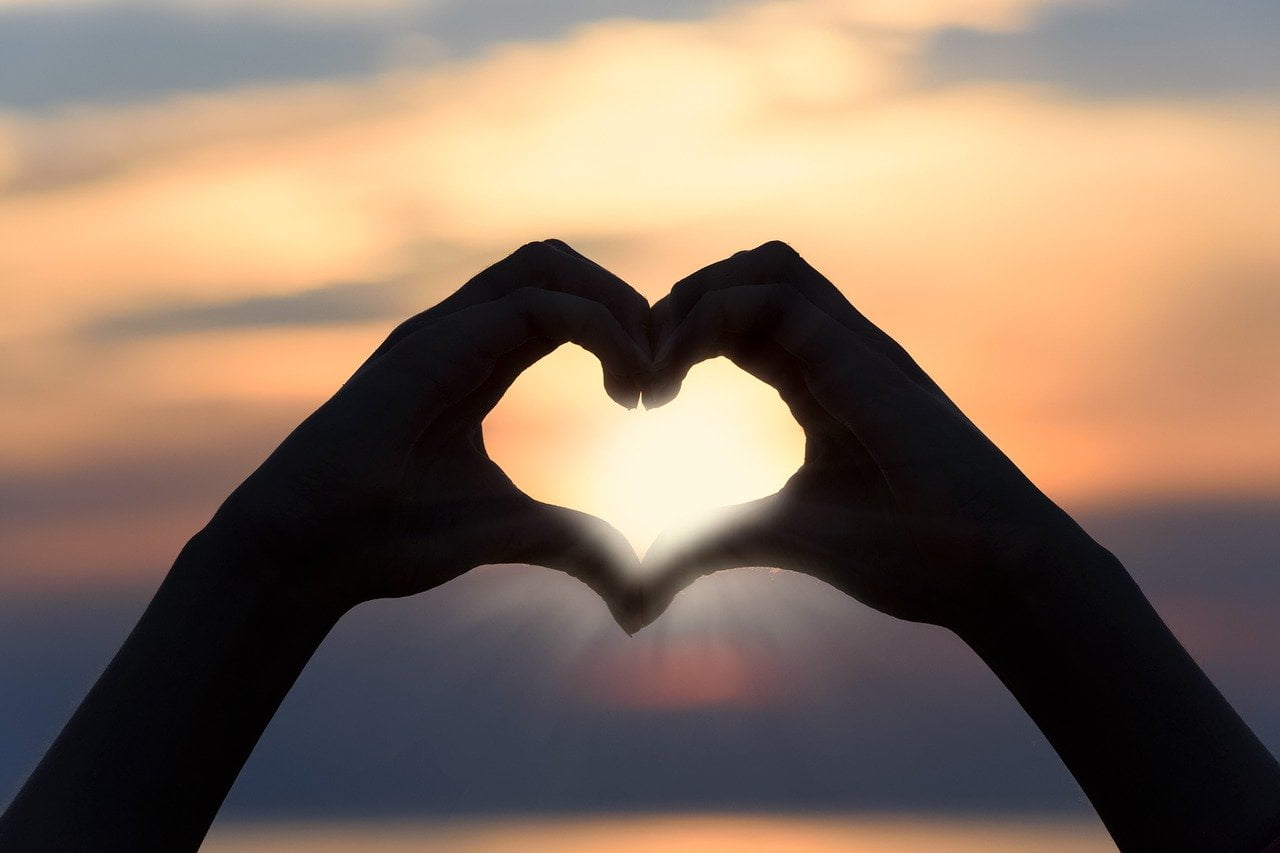 The CEO of justice movement ‘Common Grace’ has revealed how two non-indigenous men with racist issues attended a service in Canberra in 2019 and left with changed hearts.

One told her “it was the most beautiful thing he’d been part of.”

It began as an in-person event, but has evolved into a national TV, radio and online broadcast.

This year, Aunty Jean will reflect on how it’s become an important moment for our nation over the past 10 years.

Ms Prentis told Eternity News an estimated 20,000 people are “tuning into Jesus at the same time and listening to voices that God has raised up in our Aboriginal Christian life.”