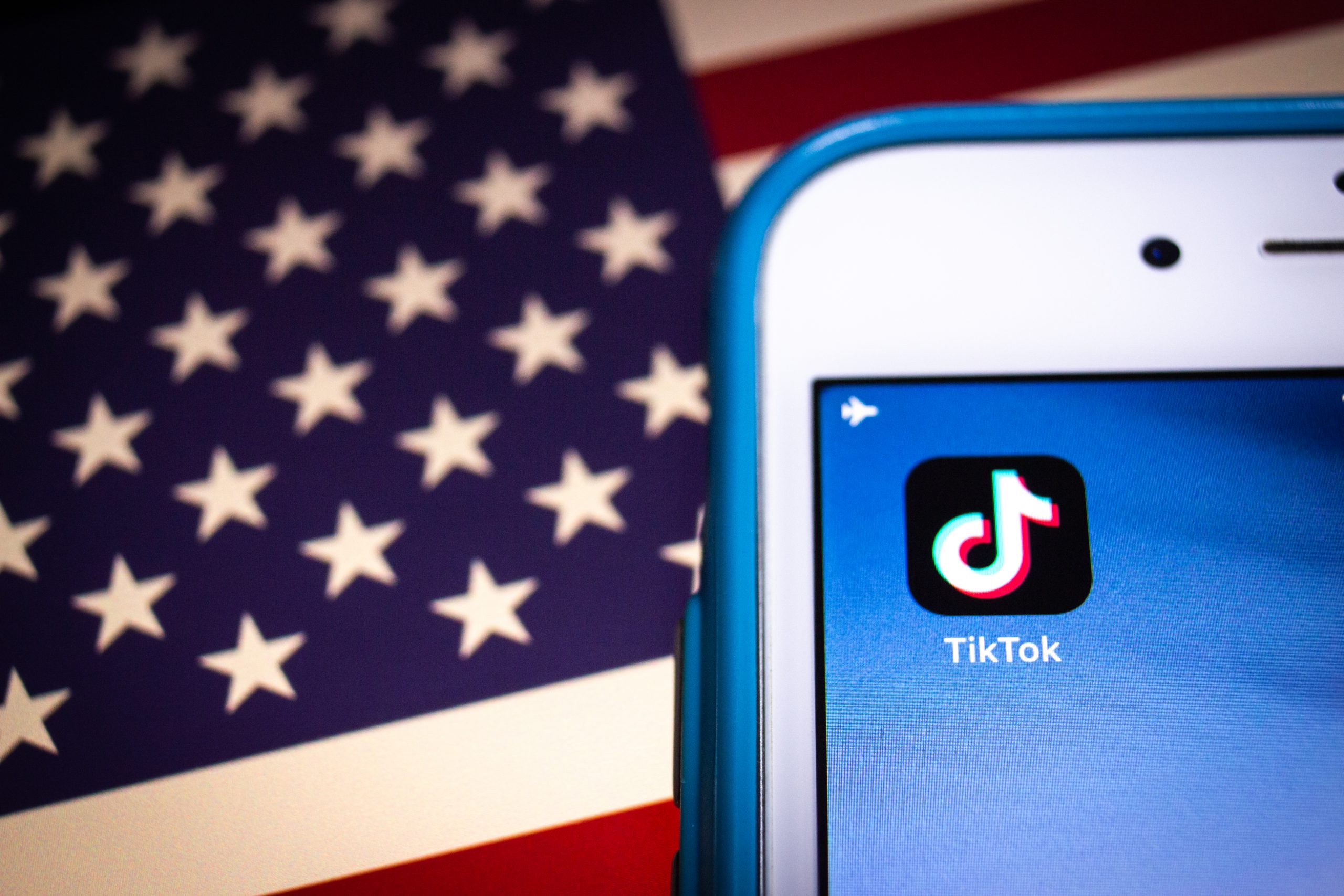 The Chinese-owned TikTok social media giant has banned a pro-life video from its platform.

Students For Life Of America was told the video did not adhere to multiple community guidelines.

The group says it initially had its account terminated for posting the video.

It claims TikTok also removed 35,000 followers when it appealed against the ban.

It was titled “Pro-Choicer Defeated by Simple Logic.”

Ms Hawkins is on a nationwide tour called ‘The Future of Anti-Abortion’.

Her video has gone viral with millions of views on other social media platforms which took no action against it.

In a similar case, The Christian Post reports Twitter threatened a pro-life site with a permanent ban over an abortion-related image that had been sanitised for publication within the platform’s guidelines.