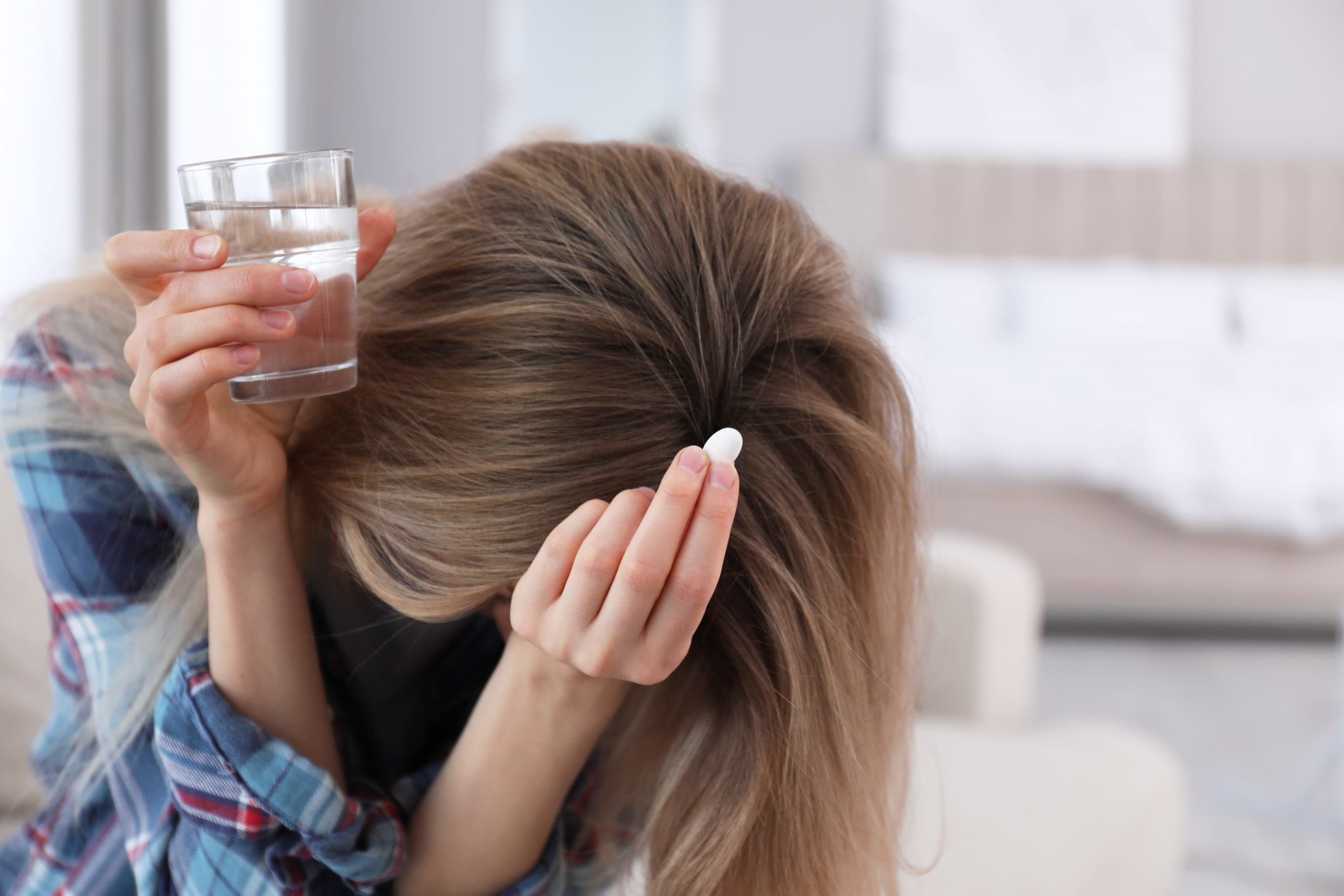 Both sides of the abortion debate say their next battleground will be over abortion pills.

The pills are now less regulated and much easier to obtain, with many more women using them.

Those percentages are reported to be rapidly increasing.

Abortion activists are aggressively promoting the pills using the phrase “self-managed abortion” and encouraging women to take them at home.

“We’re seeing these articles pop up over and over again with how to do-it-yourself abortions,” says Kristan Hawkins, president of Students for Life of America, adding that “these pills are dangerous.”

Toni McFadden took the pills in high school, and two months after taking one, she suffered severe haemorrhaging.

Officially, 24 women have died after taking the pills in the US while more than 4,000 have suffered severe reactions.

The actual numbers are likely to be significantly higher because most cases are not reported.

Pro-life groups are lobbying US states to enforce restrictions on the pills.

Currently, more than 20 states require a doctor to be present in the room when a woman receives the pills.

Ms. Hawkins is calling for a national reporting law because: “we do not have good statistics on abortion, especially when we’re talking about the complications of abortion.”

Pro-life policy director Sue Leibel stresses: “you can’t make them illegal per se because it’s an approved pharmaceutical through the federal FDA.”

He says: “The case law in this area already strongly suggests that states will have the power to regulate and even prohibit.”

CBN News reports that both sides are gearing up for a fight that encompasses law, health and safety regulations, internet commerce, and what our culture says about unborn life.