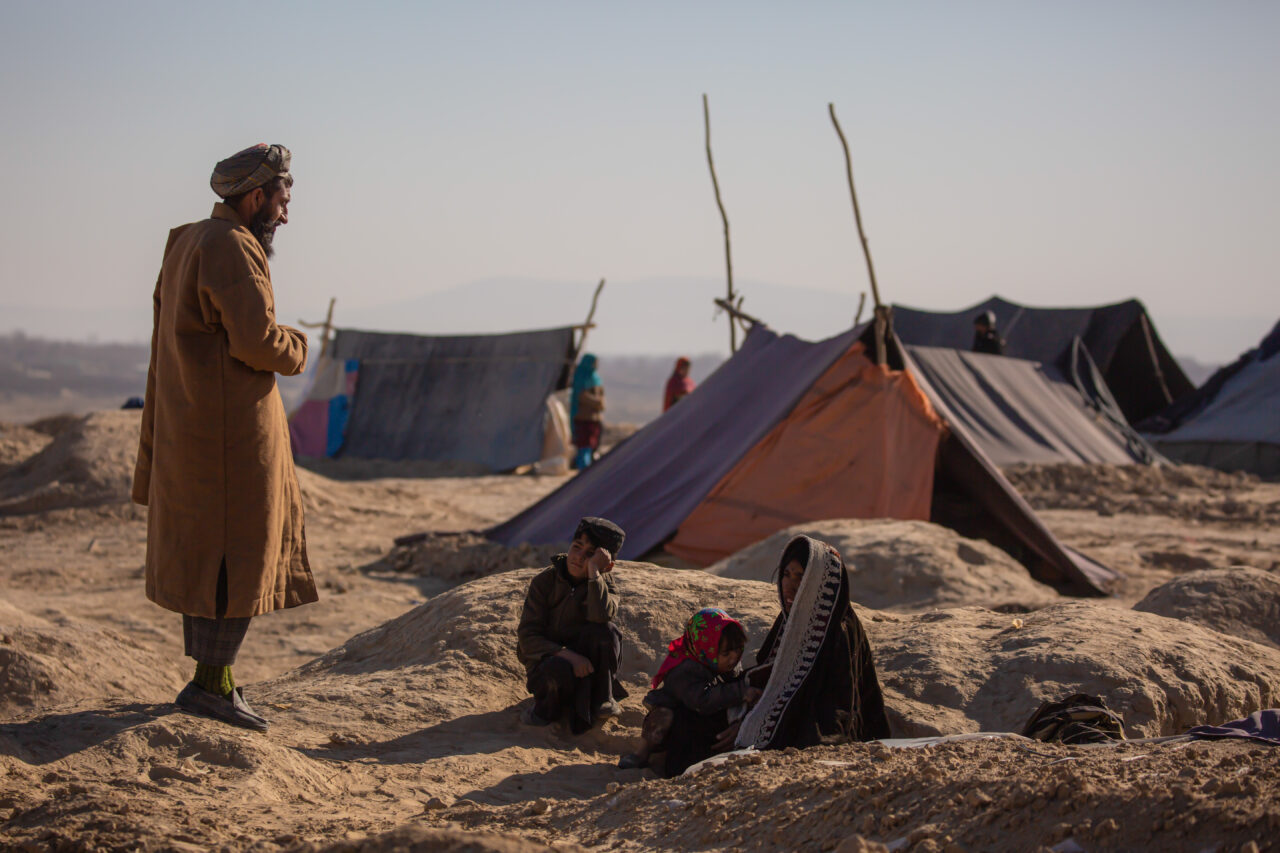 As the Taliban celebrated the first anniversary of its takeover of Afghanistan this week, Christian charities say the country is in ‘freefall’.

Soaring food and fuel prices and a crippling seven-year drought have left millions on the brink of starvation.

World Vision Australia says children have been plunged into an “abyss of suffering.”

It reports 70% of boys and more than half of all girls are forced to work.

CEO Daniel Wordsworth says: “Children are having their childhoods ripped away and even pure survival is now a challenge.”

He adds that parents must either send their children to work or arrange child marriages to ensure the family’s survival.

Incredibly, Christianity is claimed to be increasing in Afghanistan rising despite being outlawed by the Taliban.

Christian satellite TV channels based in other countries are reporting greater numbers of Afghan believers tuning in.