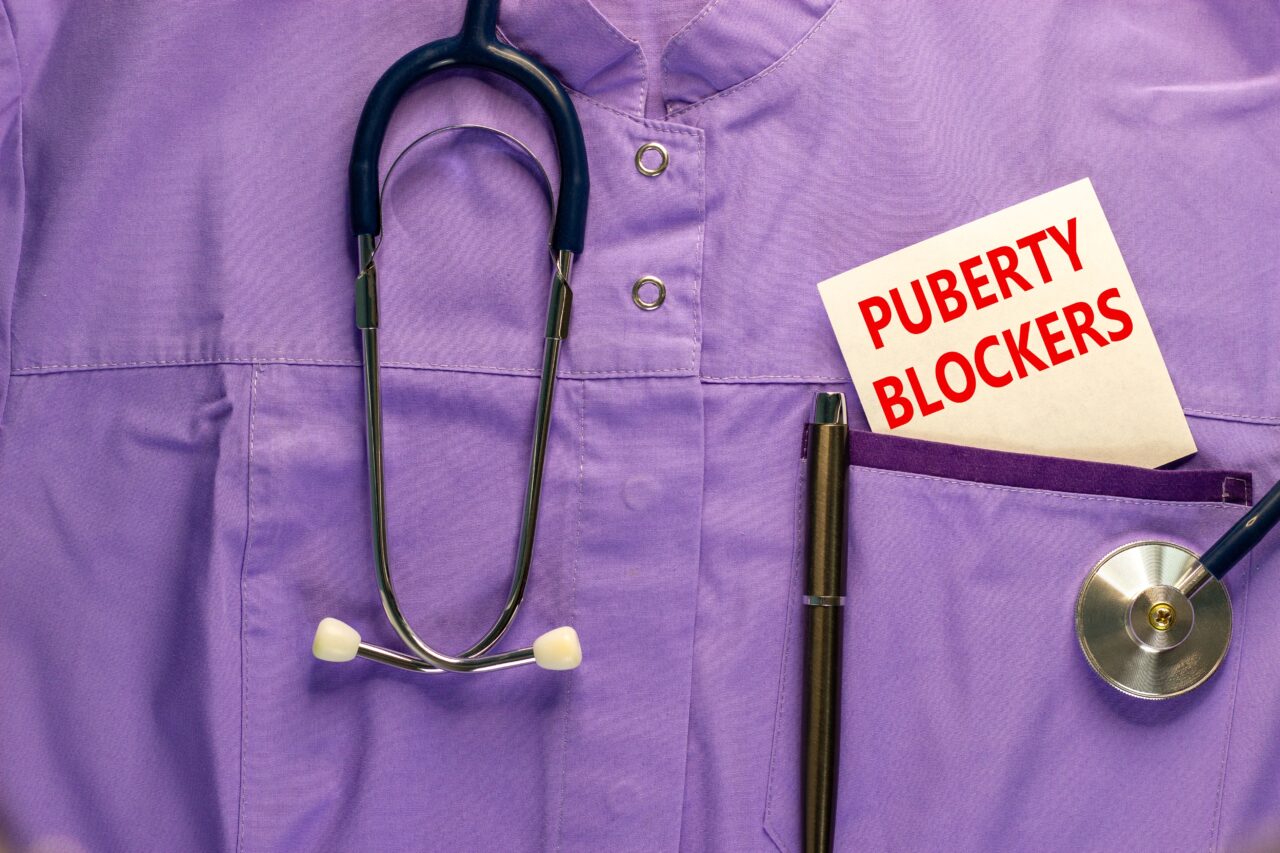 The Australian Christian Lobby (ACL) is calling for a federal investigation into gender clinics which carry out transition treatments on children, claiming it’s “one of our nation’s worst medical scandals.”

It follows the UK National Health Service’s closure of the Tavistock clinic over its treatment of minors with gender dysphoria.

The 102-year-old facility was considered Britain’s premier psychiatric clinic until parents, patients and whistleblowers went public on its alleged practice of “experimental, non-reversible and damaging treatments” on children.

ACL National Director for Politics Wendy Francis says: “There is an urgent need for our government to investigate the practices of Australian gender clinics where vulnerable children are being channeled into the same experimental and harmful treatment.”

“As any paediatrician knows, these comorbidities such as autism must be addressed and treated, rather than say ‘Oh well okay, now that you’ve raised the gender flag, we’re going to put you on hormone blockers.” It’s inherently unsafe and Thank God, it is a momentous thing that this clinic has been closed in the UK,” he said.

Ms. Francis warns that: “Australians will be shocked to learn that the affirmation model of care for gender dysphoric children, soundly discredited by overseas and Australian medical experts such as the Australian National Association of Practising Psychiatrists, is currently being proposed as mandatory treatment in Tasmania.”

“It is instructive that in Sweden the use of blockers for children was curtailed last year because of mental health concerns. France has also adopted the Swedish approach with a top medical academy blaming social media for fueling the demand for puberty blockers among teenagers, particularly girls.”