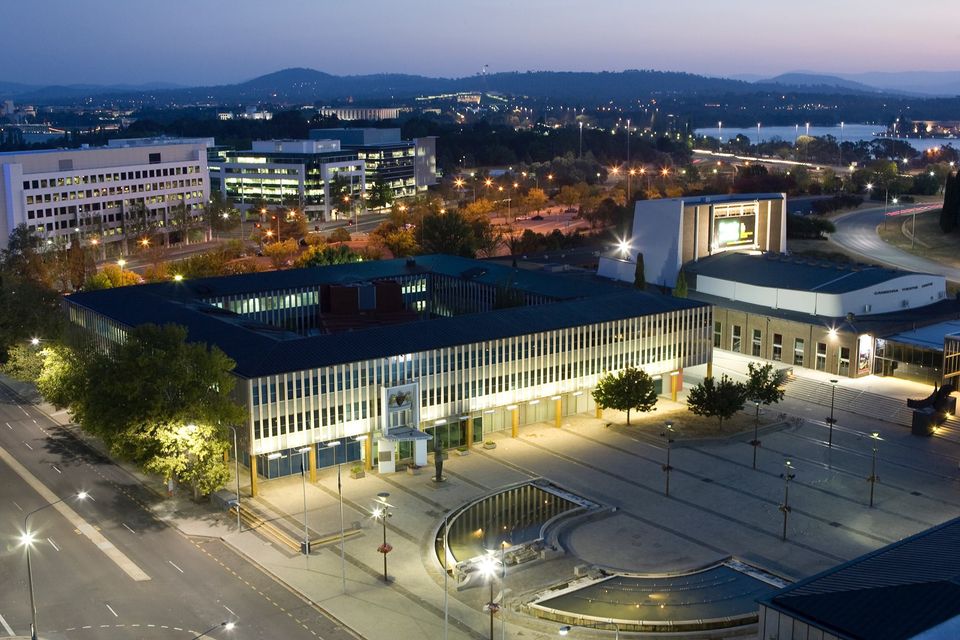 The ACT Government’s plan to amend its anti-discrimination laws would impose even more draconian restrictions on religious institutions.

He writes in The Catholic Weekly that the bill would require religious organisations other than churches to demonstrate that their activities and practices are not only in accordance with their faith, but also “reasonable, proportionate and justifiable” in the circumstances.

Mr Byrne’s big concern is that a state-appointed secular tribunal or court would decide what is “reasonable, proportionate and justifiable.”

He argues that agency would interpret and determine a church’s doctrines and beliefs and how its faith organisations are shaped.

Mr Byrne believes that under the bill, if a woman lodges a discrimination complaint for being refused a preaching role or ordination, a secular agency of the state, not legitimate church authorities, would determine which worldview should be upheld under ACT law.

He concedes the reach of this bill is not fully clear, but actions like refusing communion to couples in de facto relationships or LGBT activists in rainbow sashes could be considered legally discriminatory.

Mr Byrne writes it is possible the ACT legislation could be nullified by federal law, but there’s no doubt people of faith in all jurisdictions are facing a stream of legislative changes that are tightening restrictions on religious freedom.