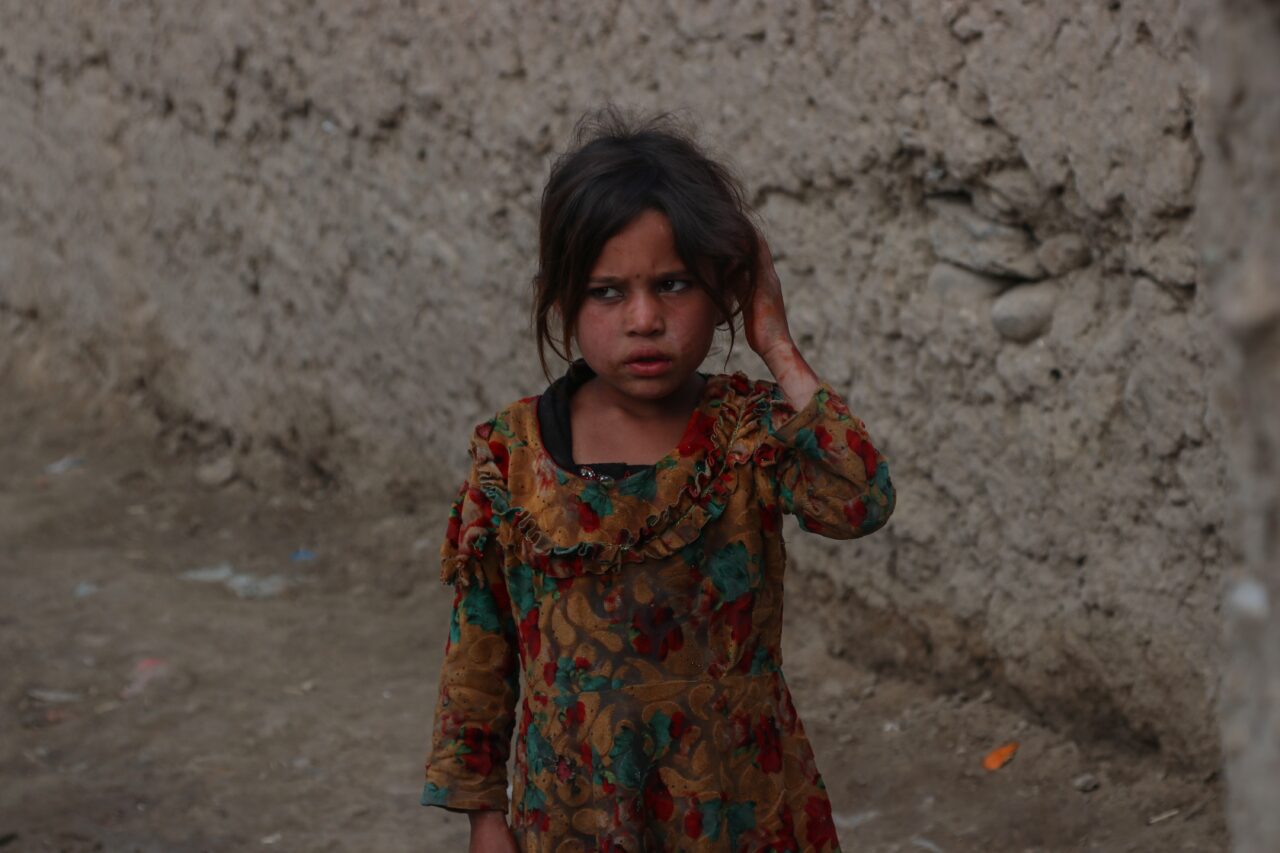 Catholic aid agency CAFOD claims people in Afghanistan are being forced to eat grass because they have no food.

One year after the Taliban seized control of the country, the charity says millions are facing hunger and desperate poverty, because of soaring prices and drought.

It adds that international sanctions are making the situation worse and is calling on Western governments to resume funding to prevent a humanitarian disaster.

CAFOD which is one of the few Christian aid agencies still in Afghanistan, has been providing cash and food to nearly 50,000 people.

It told Premier Christian News one major obstacle is the lack of economic freedom for women, which has seen highly skilled professionals forced out of jobs and ordered to stay at home.