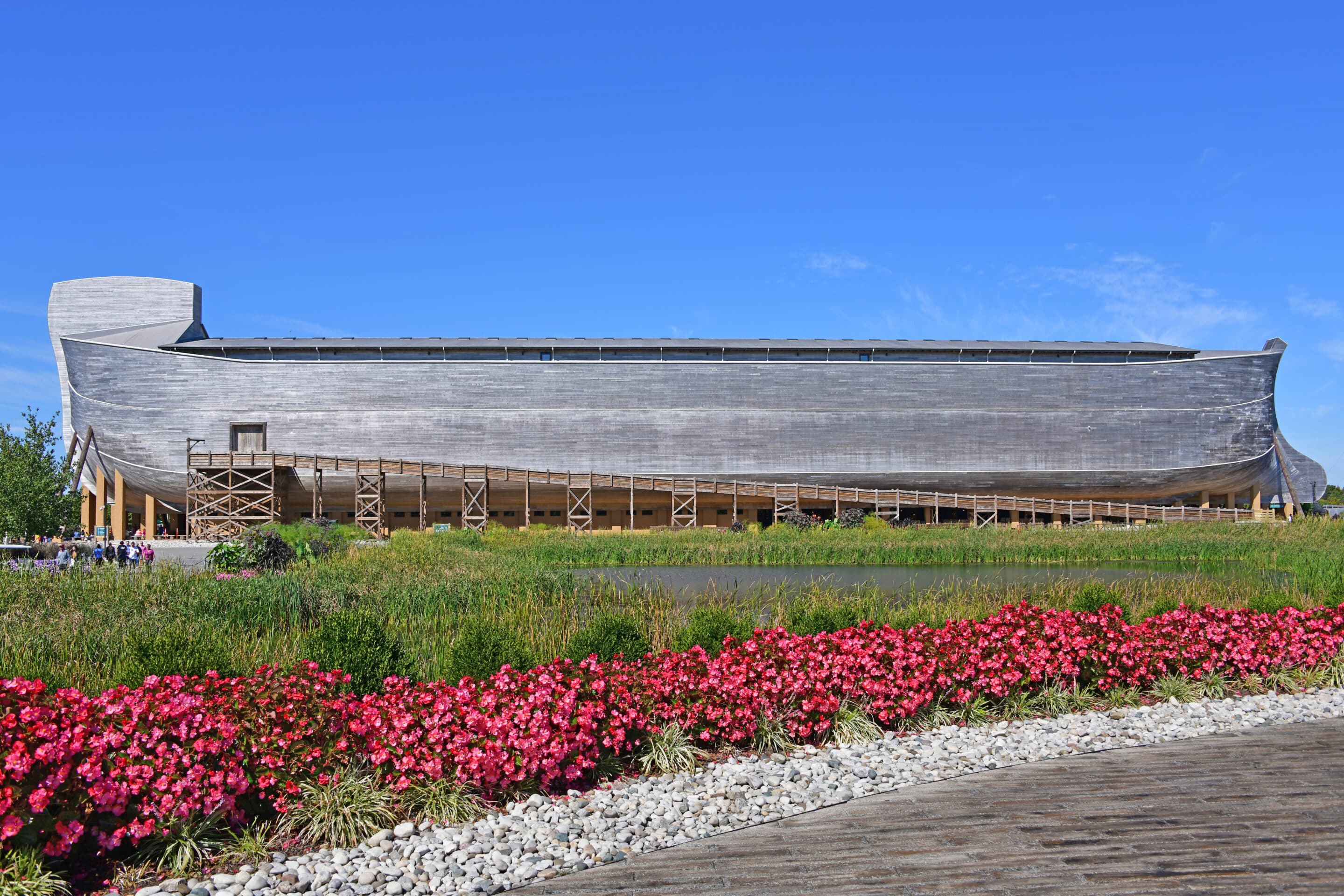 The creation ministry behind the Ark Encounter and Creation Museum in northern Kentucky is planning to open a Christian school in Cincinnati.

Answers in Genesis has bought Toyota’s former North American manufacturing headquarters which it will convert into a school for up to 500 students aged from 5 to 17.

It will also be the base of the ministry’s streaming service Answers-TV.

CBN News reports both are expected to open late next year.

“The purchase of this building will save the ministry many tens of millions of dollars for several planned future projects and allow them to be implemented much more quickly, instead of years down the road,” Answers in Genesis CEO Ken Ham explained.

“Overall, this facility will provide a home for Answers Academy without having to build a major school complex.”

Earlier this year, the Ark Encounter and Creation Museum at nearby Williamstown welcomed their 10 millionth guest.

“As Answers in Genesis continues to grow in many of its outreaches, including welcoming large crowds at our two attractions, the ministry will have an even larger economic impact on the region,” Mr. Ham said.

The Ark Encounter opened in 2016  after being built according to the instructions God gave to Noah in Genesis 6.

“We all know that God’s the Great Designer. He’s the Great Engineer,” said Patrick Kanewske, the attraction’s media and ministry relations director.

“It’s the perfect dimensions for seaworthiness, weight distribution and smoothness of ride.”

The Ark has been named the ‘Best Religious Museum’ in the US.

Answers in Genesis is planning to open a replica of the Tower of Babel next to it in three years.