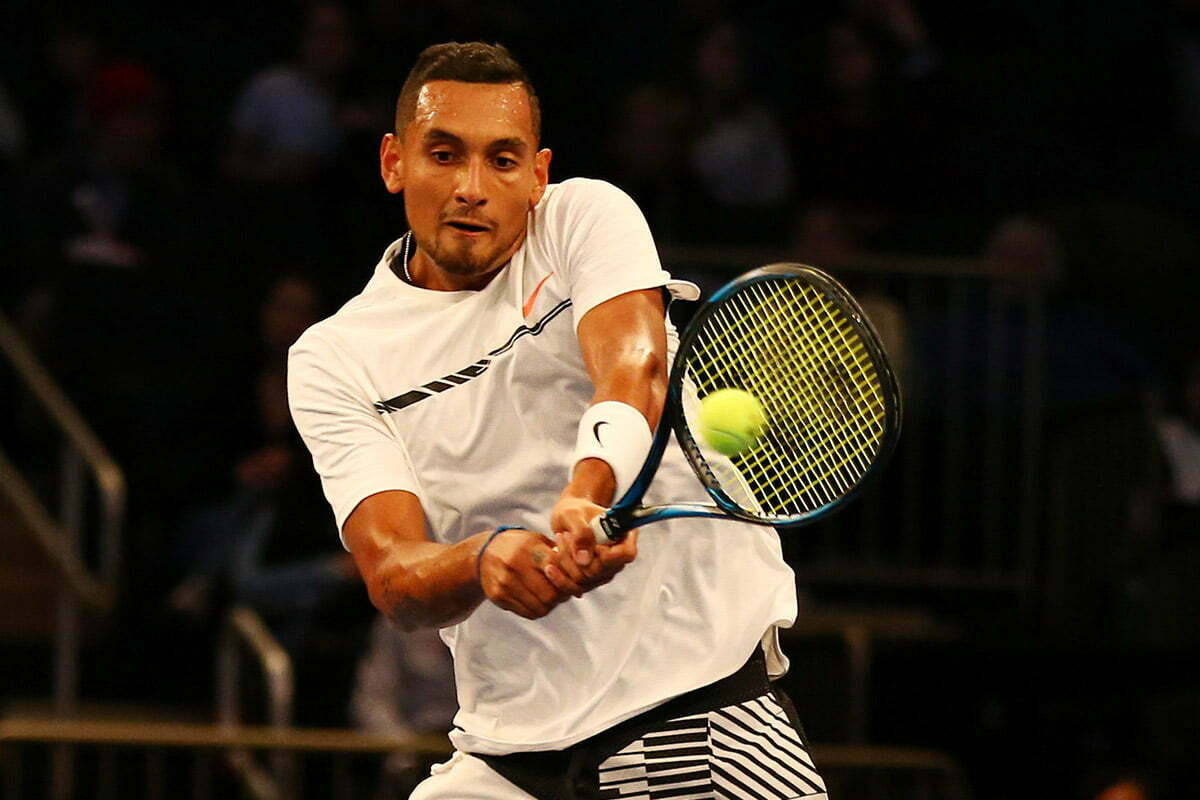 Australia’s contingent at the Australian tennis Open is down to four.

Chris O’Connell produced the best win of his career, upsetting 13th seed Diego Schwartzman to move into the third round.

The Aussie says, it was a day to remember.

“It’s the best feeling I’ve ever had on a tennis court, and I’ve been playing tennis since I was four, so to have moments like this, it’s a dream come true,” said O’Connell.

Queensland veteran, and former US Open champion, Sam Stosur farewelled her singles career with a second round loss to Anastasia Pavlyuchenkova.

In the prime time slot, Nick Kyrgios put up a valiant effort against top seed Daniil Medvedev, but the Russian was too strong, claiming victory in four sets 7-6 6-4 4-6 6-2.

Kyrgios showed plenty of fight and entertained the crowd on Rod Laver Arena with a variety of trick shots.

He said he’s proud of his performance, but he expects Medvedev will win the title.

“He’s just so confident right now, and to be honest, I threw everything I could at him, I thought I served consistently 220 kilometres an hour for three and a half hours almost,” said Kyrgios.

He also said he cherishes the opportunity to play on Rod Laver Arena.

“I remember when I was a young kid, that was the court I remember watching a lot of tennis matches on, and one day I thought that I was going to be there, entertaining millions of people,” said Kyrgios.

In other matches, Andy Murray was defeated by Taro Daniel, Grigor Dimitrov was ousted by Benoit Paire, and reigning US Open Champion Emma Raducanu was upset by Danka Kovinic.