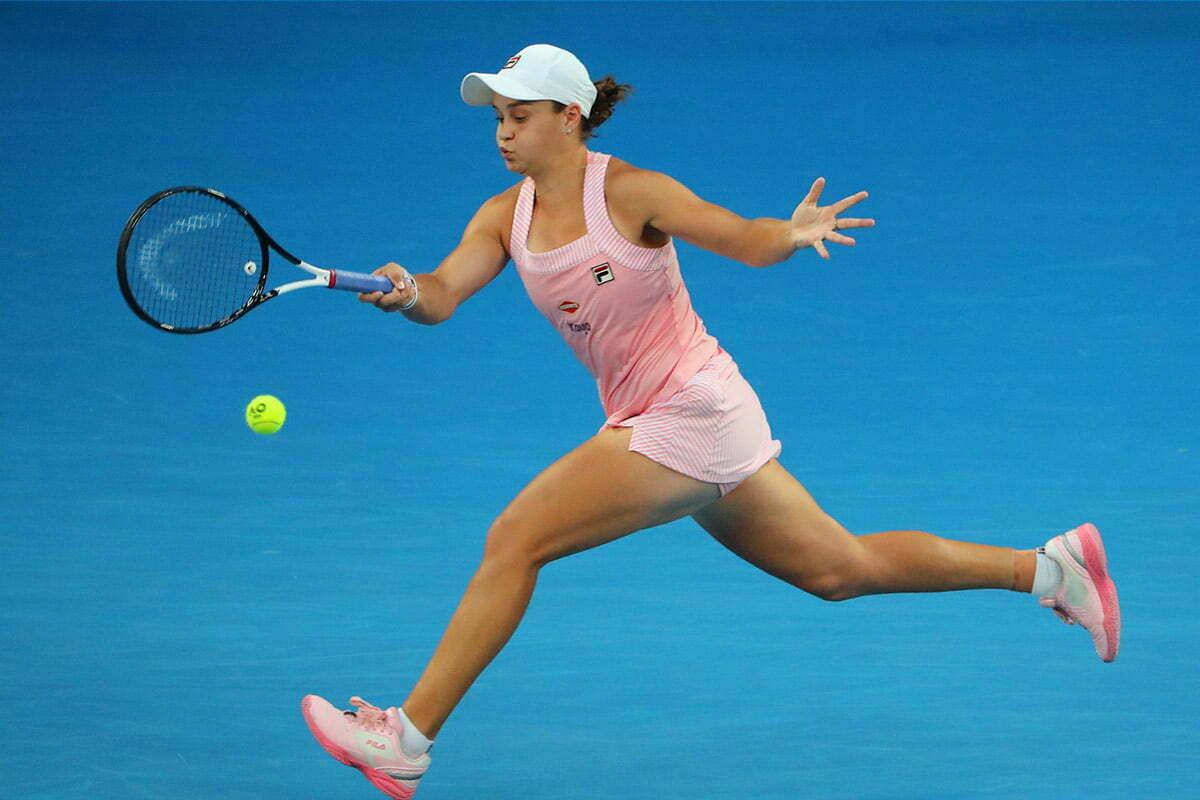 On day three of the Australian Open, world number one Ash Barty breezed through to the second round with another comfortable victory over a qualifier.

Barty was too strong for Italy’s Lucia Bronzetti, with the Aussie winning 6-1 6-1.

The top seed says she was happy with how she played.

Barty will face another Italian, Camila Giorgi, in round three.

Former AO Champion, Victoria Azarenka defeated Jil Teichmann to set up a third round match-up with Elina Svitolina, who sailed through after her opponent Harmony Tan retired with a knee injury.

In the men’s side, Aussie wildcard Aleksandar Vukic made a valiant effort against qualifier Radu Albot, but the Moldovan was too strong, winning the match 6-4 7-6 6-4.

Earlier in the day, Rafael Nadal had a comfortable second round win over Yannick Hanfmann 6-2 6-3 6-4.

The Spaniard says he’s improving with each match.

“Every day that I’m going to spend on court, the chances to play better are higher,” said Nadal, “I think I am doing things well – some things I can improve, I have to improve if I want to keep going in the tournament.”

Nadal will face Russian, Karen Khachinov in round three.

Tonight, fans will be treated to a blockbuster, with Nick Kyrgios taking on the tournament’s top seed Daniil Medvedev.