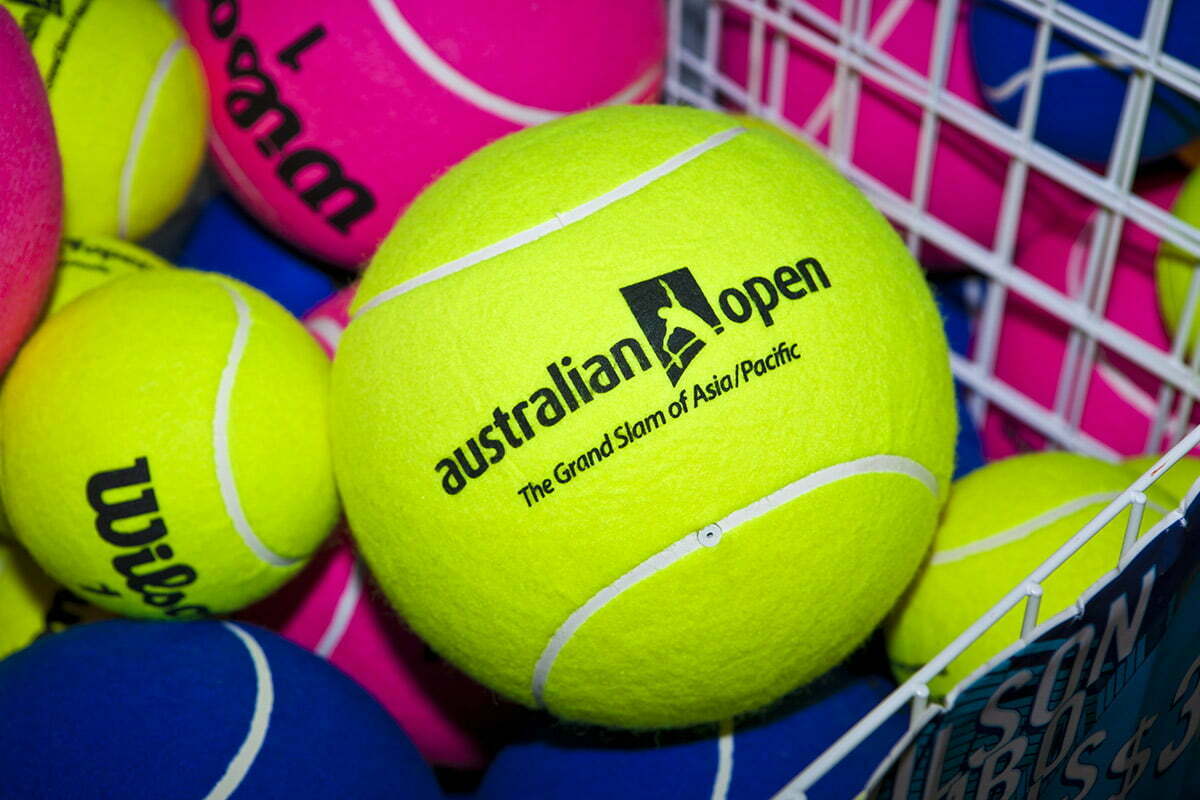 Stosur says it’s easier to play this year, as she prepares to end her singles career.

“It’s kind of like, well, this is your last chance – if you’re not going to do it now, you’re never going to have another opportunity to do it,” said Stosur, “it’s kind of like – back’s against the wall so this is it.”

“I’ve been wanting to try and find that in my tennis for a couple of years now.”

The 24-year-old says it was an incredible feeling knowing she’s advancing to the second round.

“This is my first main draw win, and I had thought of that moment for a long time, and it was just… pure happiness – I was so happy,” said Inglis.

Out on Court 6, another local favourite, Alex Bolt was beaten by Alejandro Davidovich Fokina 6-3 6-3 6-4.

In a blockbuster start to his AO campaign, Nick Kyrgios put on a show, defeating Brit Liam Broady in a comfortable three sets 6-4 6-4 6-3.

Kyrgios opened up about his experience with COVID-19, after testing positive and having to isolate prior to the Grand Slam.

“The first couple of days I was bed-ridden… I was sleeping like 17 hours a day –  I was obviously concerned that I wasn’t going to be physically ready to play,” said Kyrgios, “you know, I just took it day by day, and you know, just looked at the bright side, like, it took a bit of pressure off – but I was just so excited to be here, first match of the year”.

“Those past experiences I’ve had against him – and I’ve had success against him in the past – I know the kind of game style and the way I need to play”.

Over on Margaret Court Arena, Alex De Minaur fought back from a set down to prevail over Italian Lorenzo Musetti 3-6 6-3 6-0 6-3.

Alexei Popyrin played a tight five setter against in-form Arthur Rinderknech, with the final score going the way of the Frenchman, 7-5 4-6 6-2 3-6 6-3. 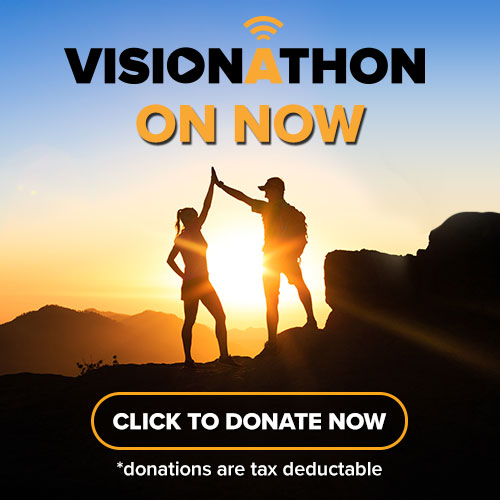