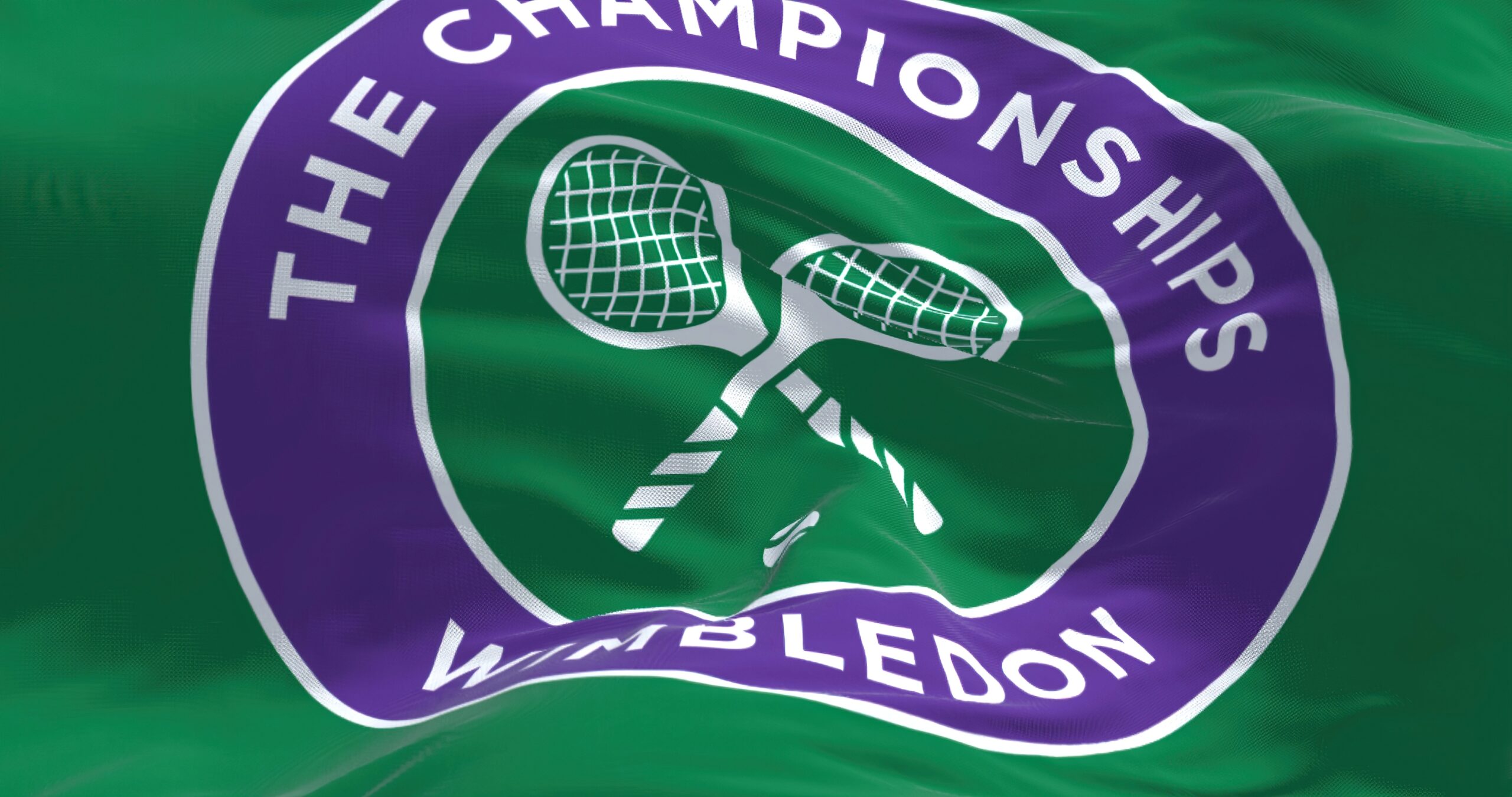 De Minaur had to pull out all stops to avoid falling two sets behind before surging to an electrifying 5-7 7-6 (7-0) 6-2 6-3 comeback win on Thursday night.

Rain caused the second-round match to be stopped for almost an hour while the roof was closed on show court No.1 and the delay threatened to leave de Minaur hanging for the night.

But after snatching the second set in a tiebreaker, the Australian No.1 found top gear and accelerated to the finish line to ensure he wasn’t asked to return on Friday to see out the match.

Nick Kyrgios also advanced overnight, while Jason Kubler pushed hard to finish off his match before the curfew kicked in but just fell short.

On the women’s side of the draw, Ajla Tomljanovic is taking her new-found responsibility in her stride.

Tomljanovic surged into the third round with a 6-2 6-2 dispatch of American qualifier Catherine Harrison, showing no signs of caving in to the pressure of filling the impossible shoes of retired reigning champion Ash Barty.

The 29-year-old had too much firepower for Harrison, seeing off the Wimbledon debutant in one hour, 26 minutes on Thursday.

A quarter-final loser to Ash Barty last year, Tomljanovic is doing an admirable job stepping up as Australian tennis’s new women’s No.1 following the shock retirement of her top-ranked compatriot in March.

The world No.45 is yet to drop a set this campaign, conceding only nine games en route to the last 32.

World number one Iga Swiatek also through but not before being challenged by little known Dutchwoman Lesley Pattinama Kerkhove.