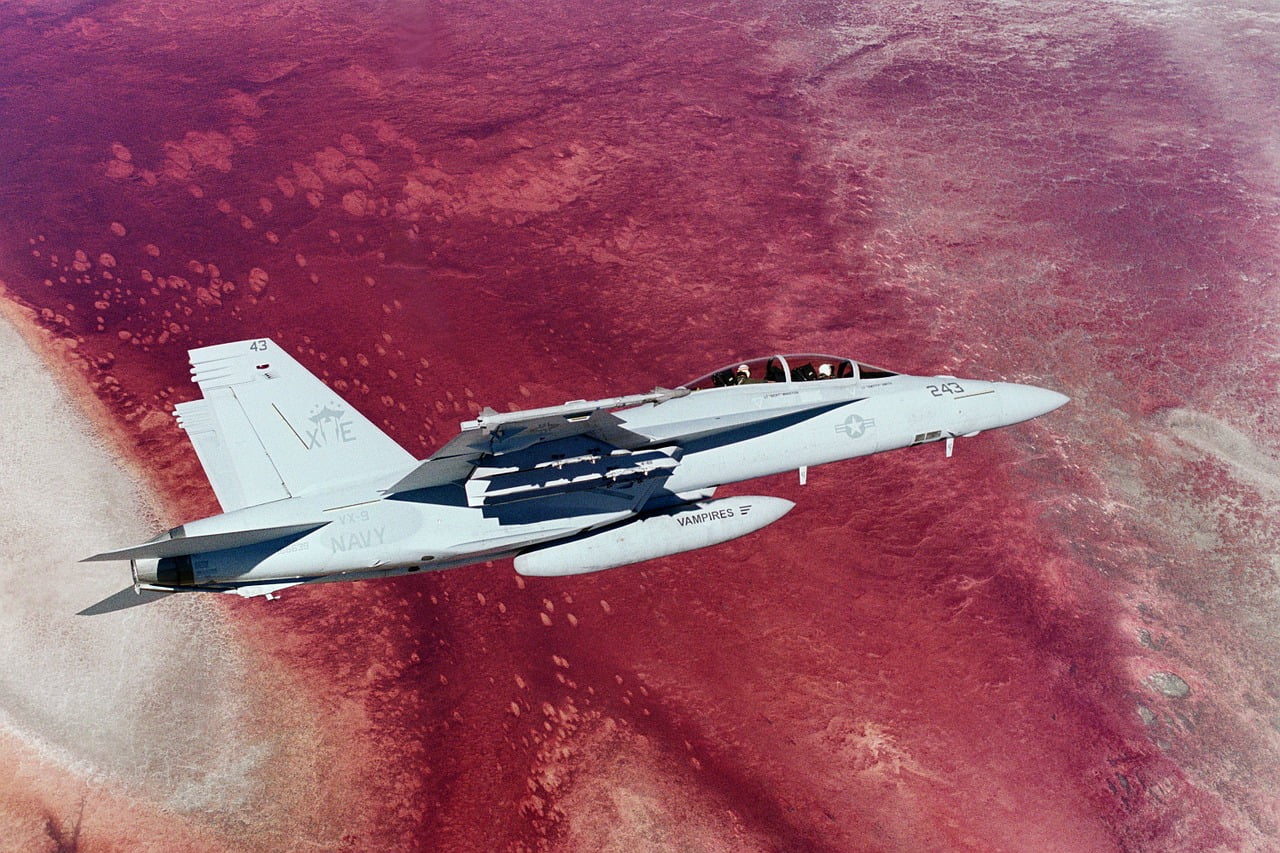 Australia’s Defence Minister, Richard Marles, has met with his Chinese counterpart, on the sidelines of a security summit in Singapore.

It’s the first time senior ministers from both countries have spoken since November 2019.

In the hour-long discussion, Mr Marles says he expressed concern to General Wei Fenghe, over some of Beijing’s actions in our region.

It comes as Beijing faces questions over its influence in the Indo-Pacific.

Mr Marles says the meeting was “a full and frank exchange”, covering the Pacific, and a recent incident involving a Chinese fighter jet, which flew dangerously close to an Australian aircraft.

Speaking at the Shangri-La Dialogue in Singapore, Richard Marles laid out a vision of economic co-operation with China, while at the same time acknowledging that investment in military deterrence would continue to be necessary.

“China is not going anywhere and we all need to live together and hopefully prosper together,” Mr Marles said.

“China’s economic success is connected to that of our own and the region.”

“Australia’s approach will be anchored in a resolve to safeguard our national interests, and our support for regional security and stability based on rules.”

During the summit, General Wei used a speech warning the US not to interfere in China’s sovereignty.

Speaking through a translator, General Wei responded to the threat.

“Let me make this clear, if anyone dares to secede Taiwan from China, we will not hesitate to fight,” said General Wei.

“To think that we are going to have a dialogue with China is an interesting concept, because China doesn’t have to do anything, you know, China – when it got it’s turn to speak – was incredibly aggressive,” said Senator Molan.

The Australian Strategic Policy Institute’s Michael Shoebridge says, there is still a contrast between what China says, and what it does.

“I think we’ve got to keep looking at China’s actions, while we listen to their words,” said Mr Shoebridge.

“And to hear General Wei talk about peaceful cooperation through win-win outcomes, while his fighter pilots are almost causing mid-air collisions, is jarring.”