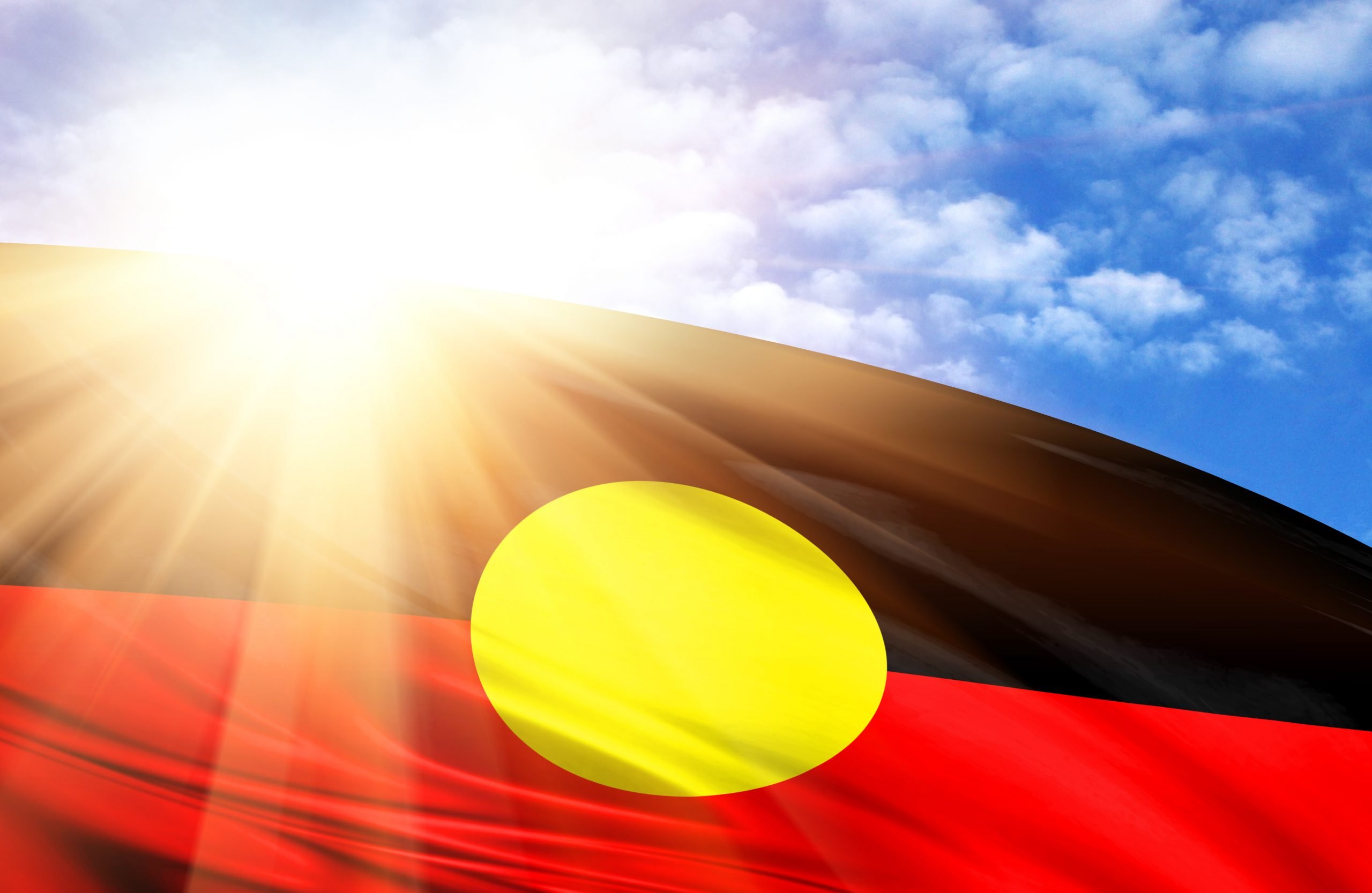 There are text, audio and Auslan sign language formats.

It’s the brainchild of Stuart Cameron who started collecting Indigenous Scripture 20 years ago.

He was a Bible translator in Southeast Asia before moving to Darwin where he worked with Aboriginal people and translators.

He has since settled on the Sunshine Coast.

He says secular and non-secular people now see racism as wrong and anti-Christian while conceding there’s still a lot of resistance, “but justice is part of who we are as Christians.”

Anyone who downloads the Australian Bibles App on their phone can receive a verse a day at midday in the Plain English Version (Aboriginal English).

They can even click on a verse and then send it on top of a picture to someone.